HOLLY Willoughby, Jacqueline Jossa and Ferne McCann looked all partied out as they headed home after a boozy NTAs bash.

Stars celebrated the 25th anniversary of the television awards at the O2 last night. 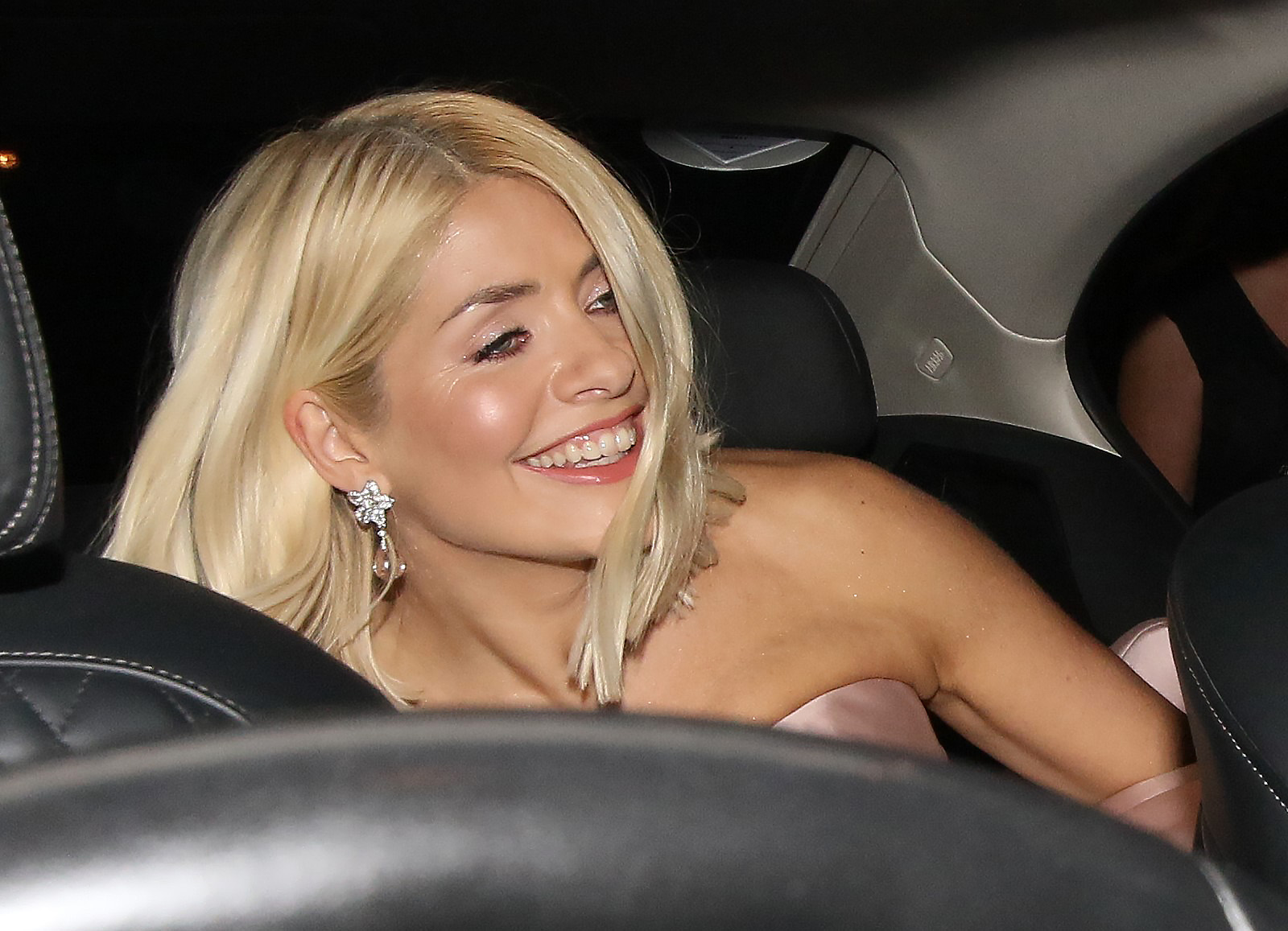 Ferne pouted at the camera as she collapsed onto pal Olivia Attwood who remained sober all night as she stuck to Dry January.

Proudly telling followers she didn't give in to pressure to drink, Olivia said this morning: "Guys I did it. Not a single drop of alcohol, anyone can vouch for me. Was in bed by 11pm. I'm now going to gym before work."

It was successful night for presenter Holly who picked up This Morning's 10th award for Live Magazine Show. 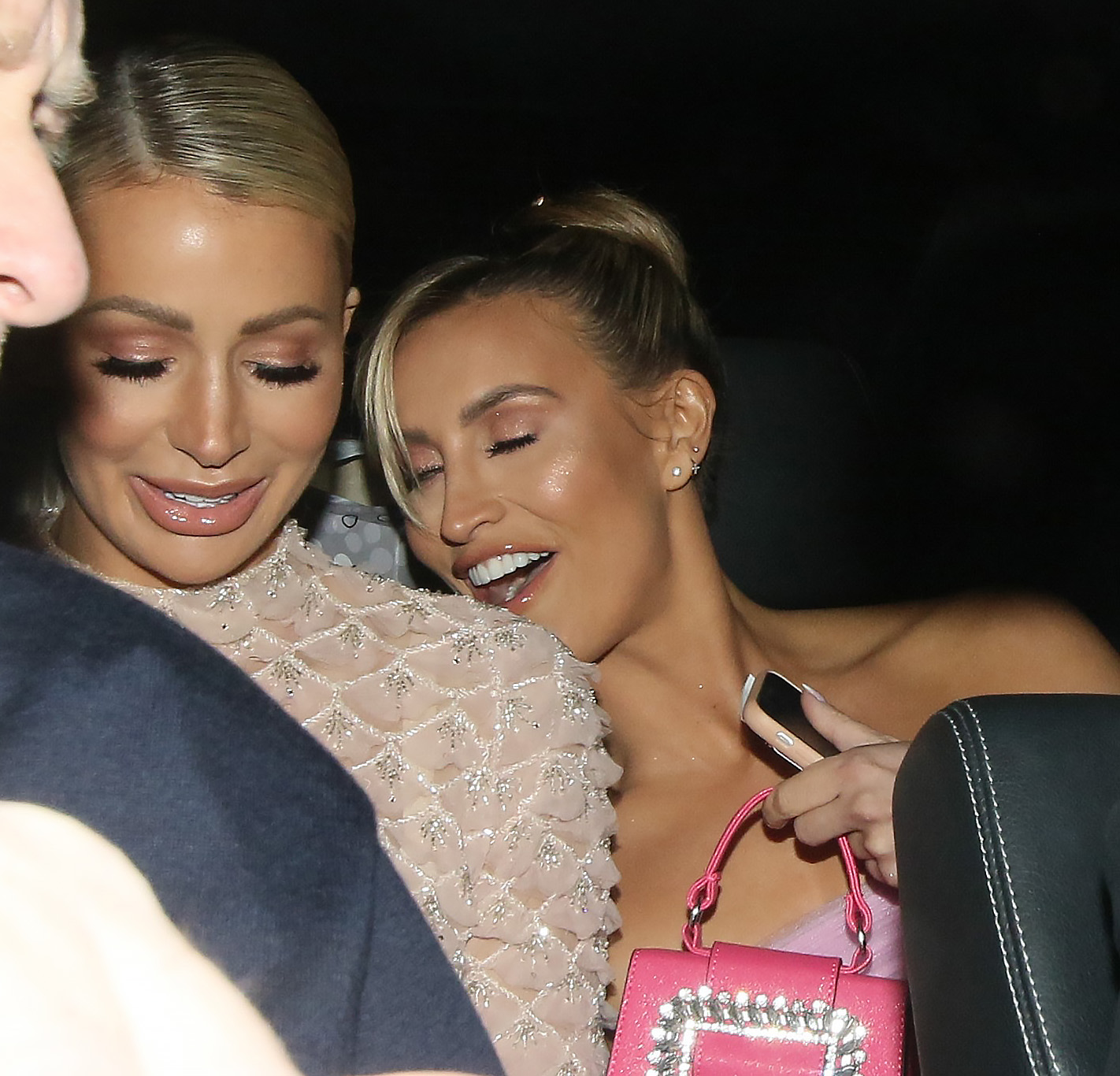 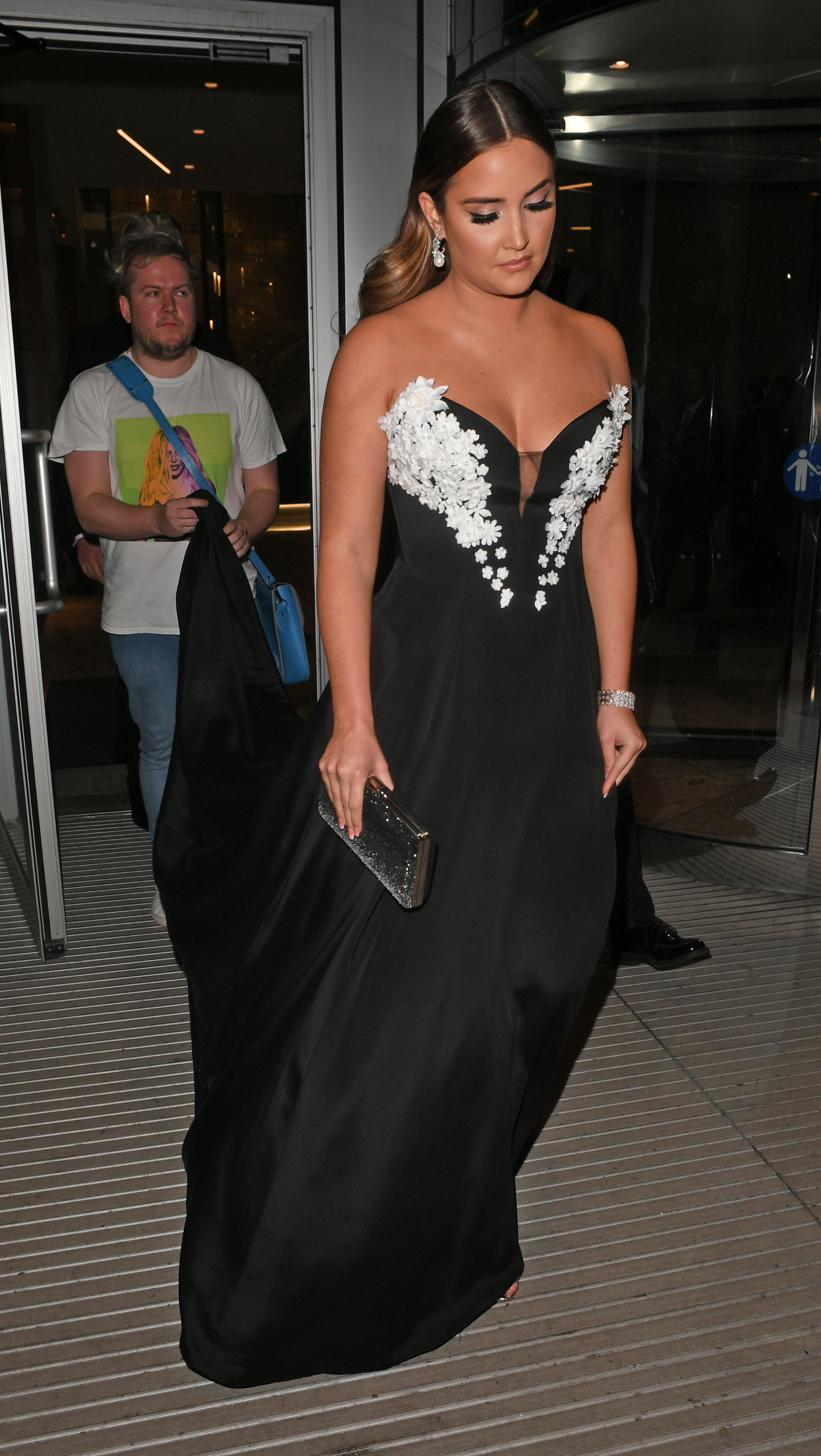 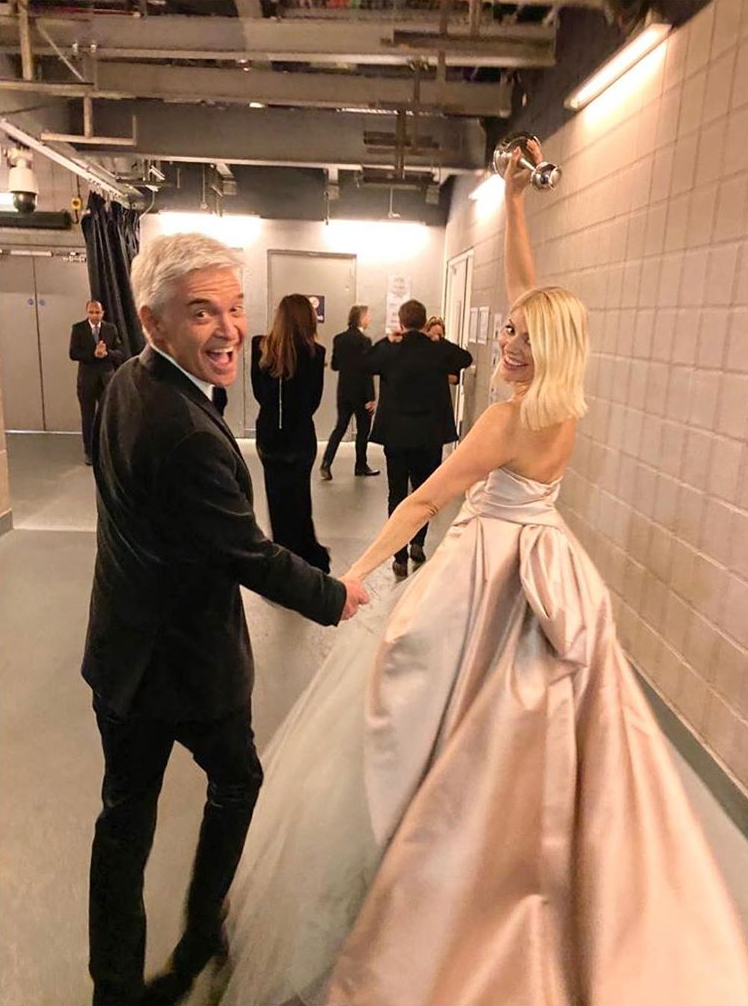 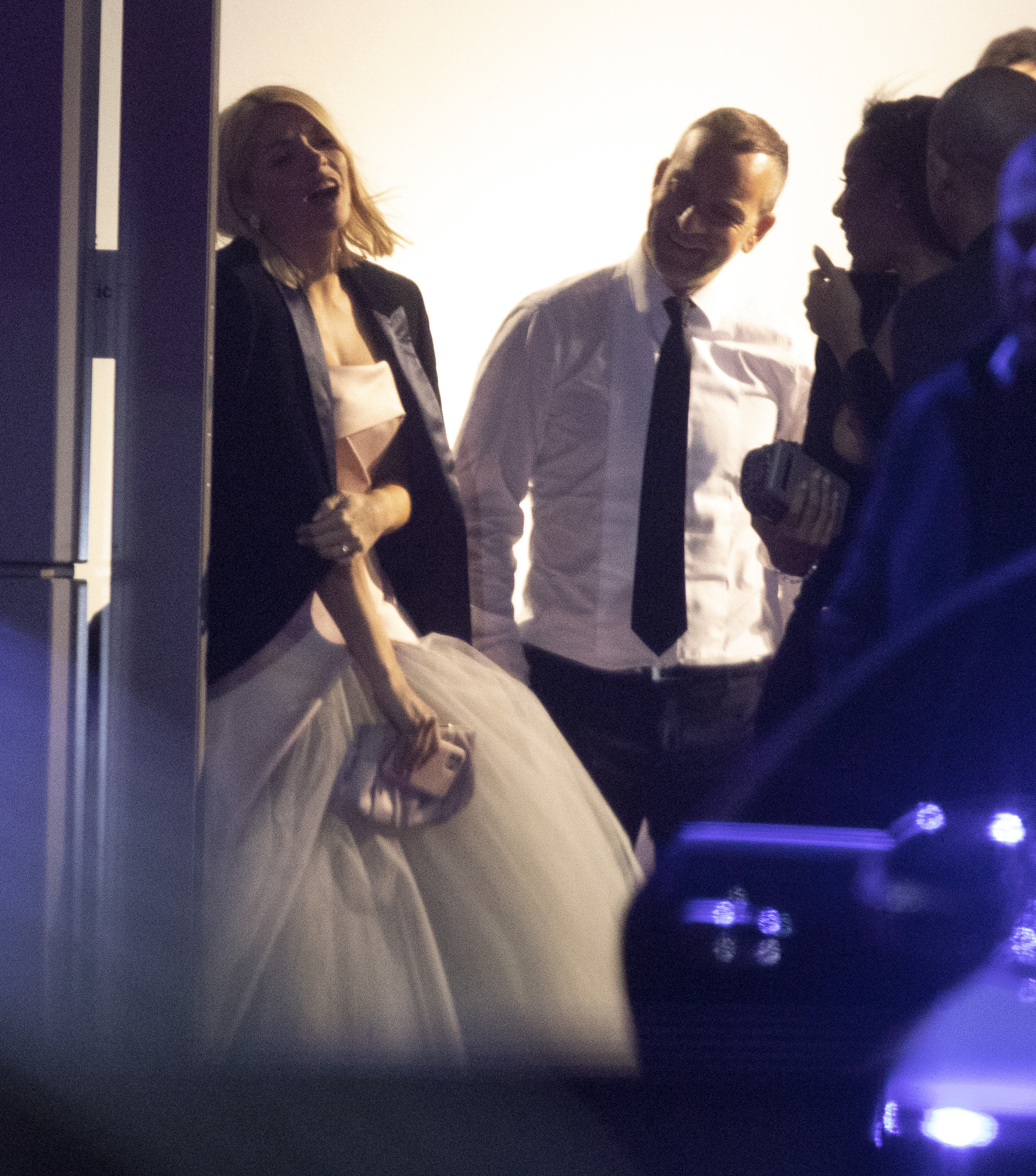 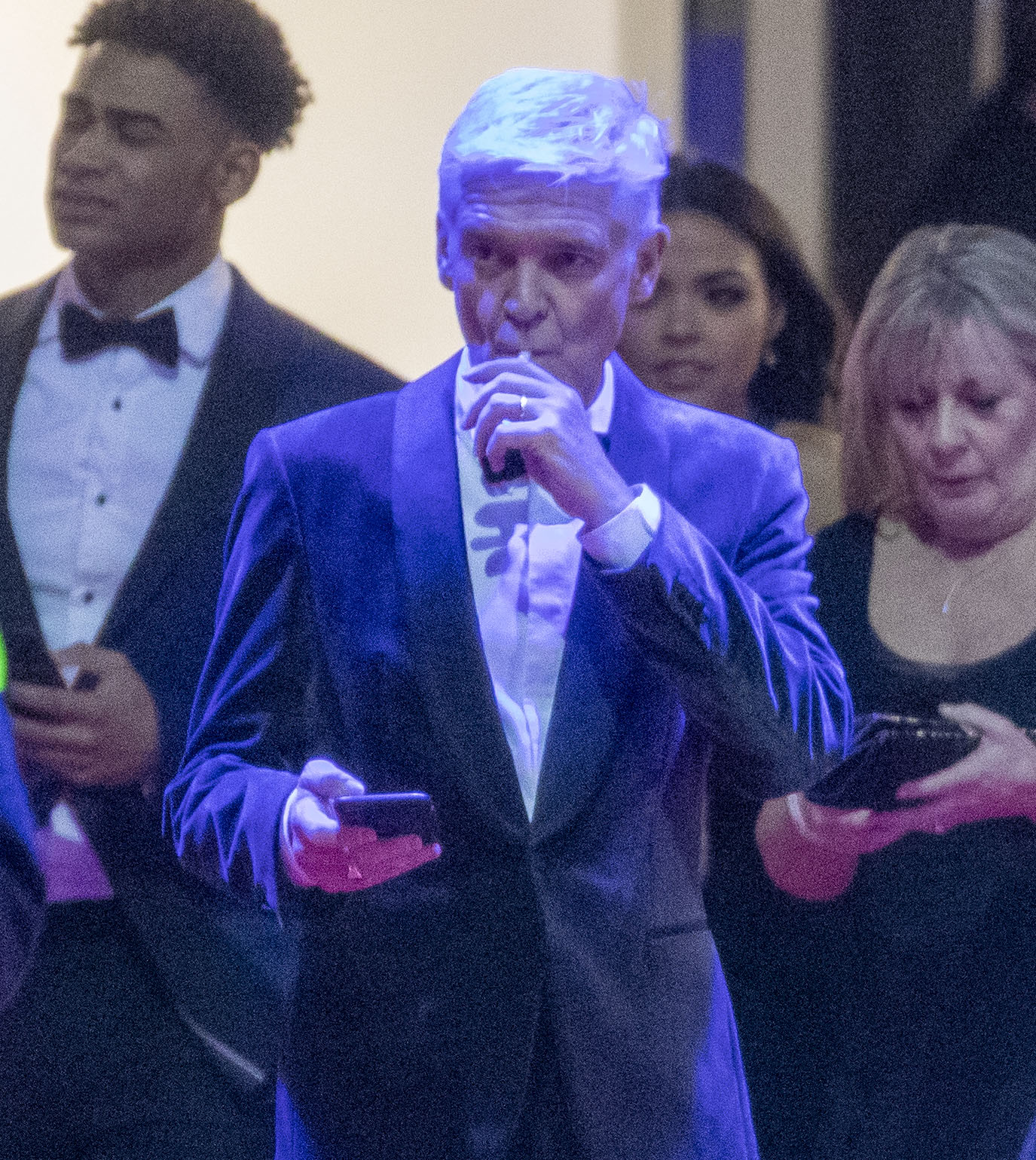 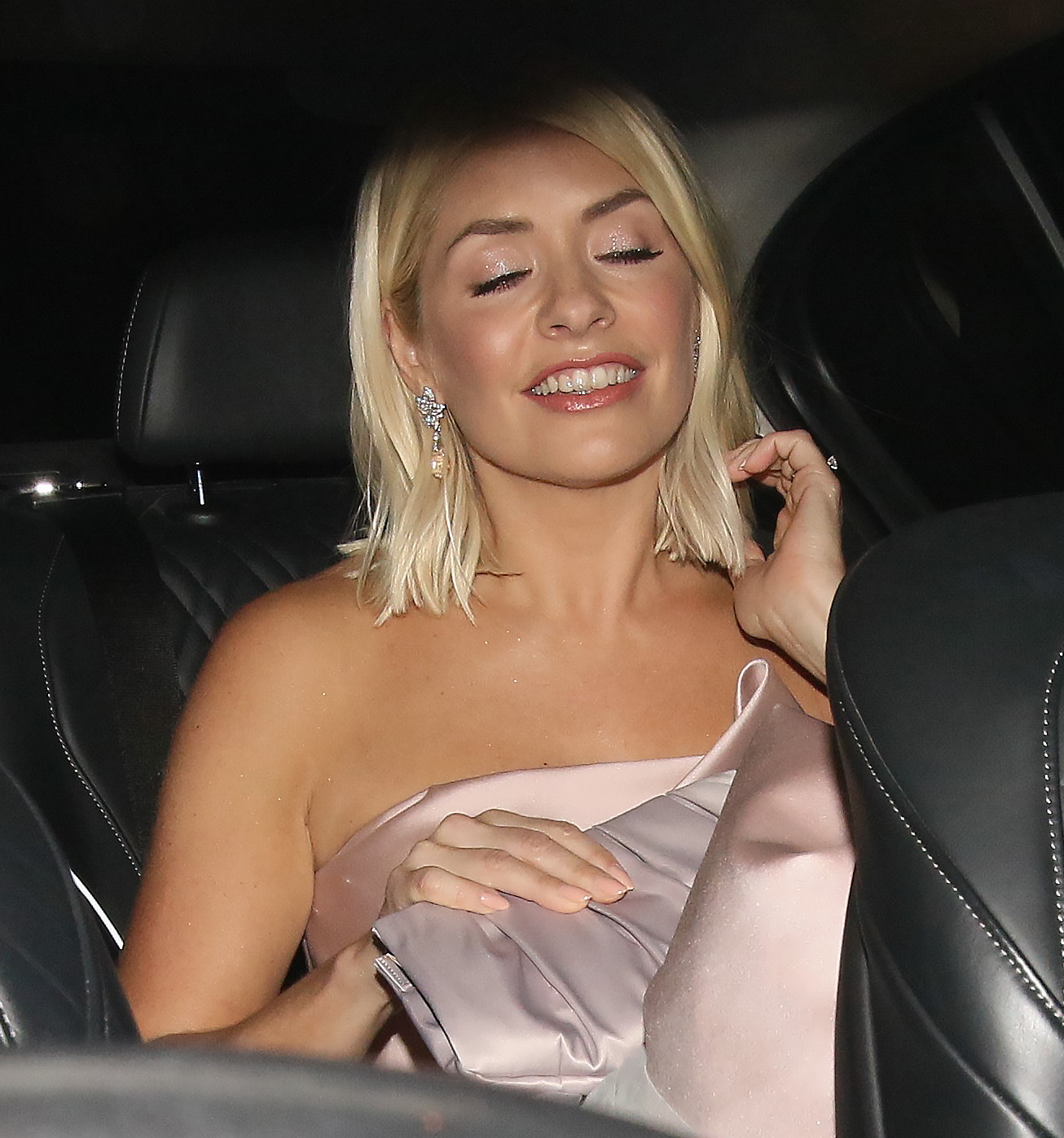 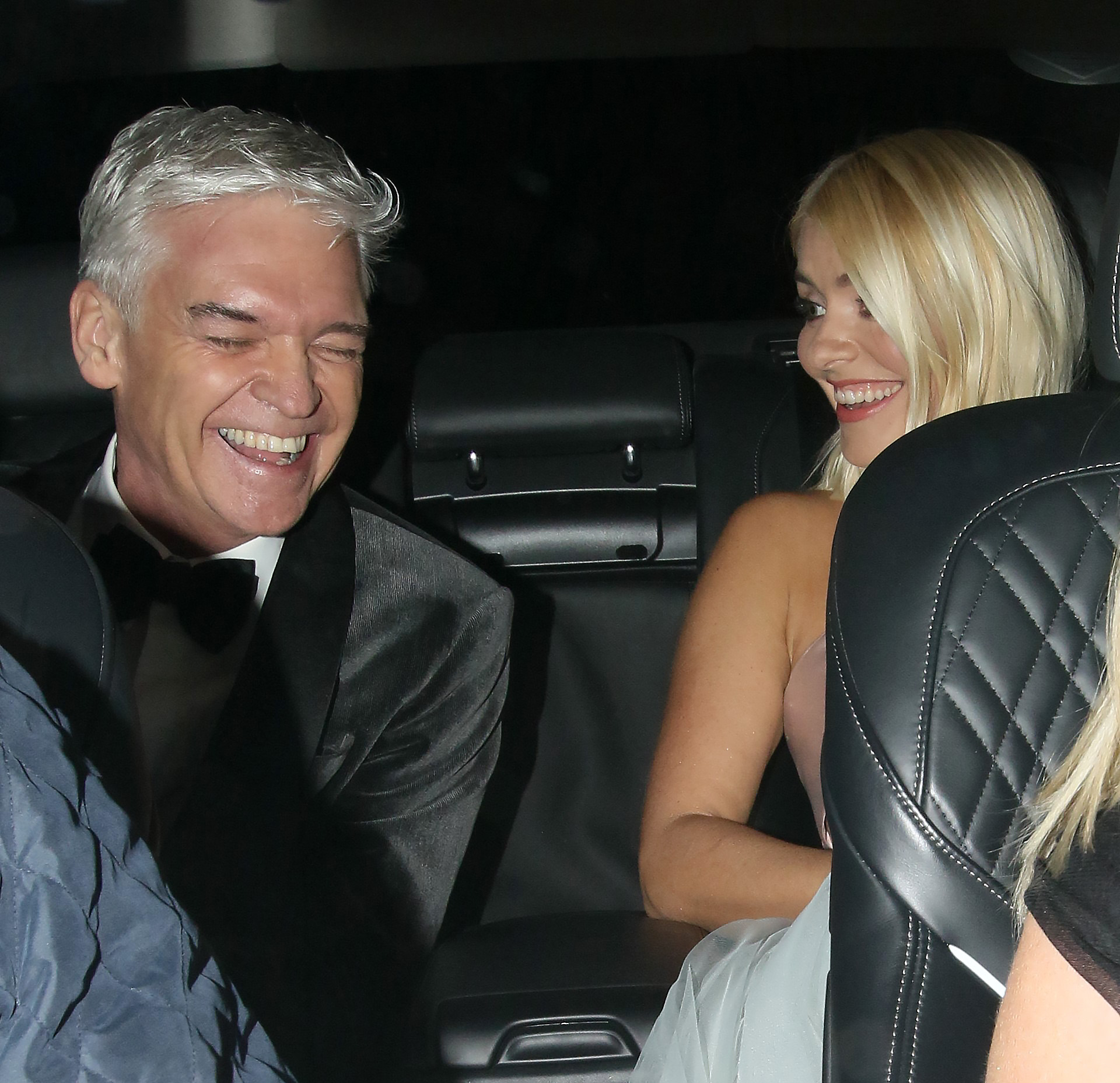 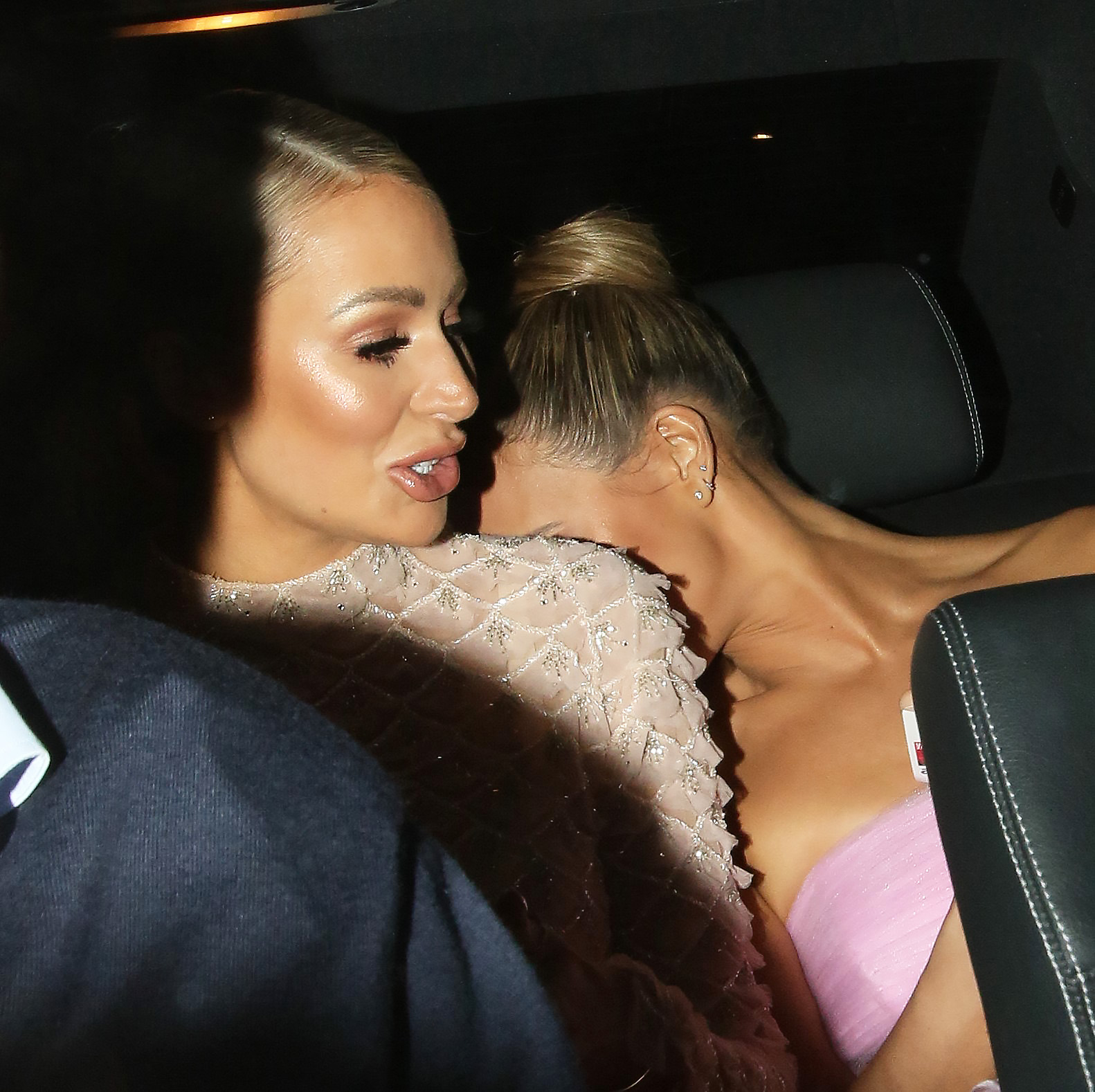 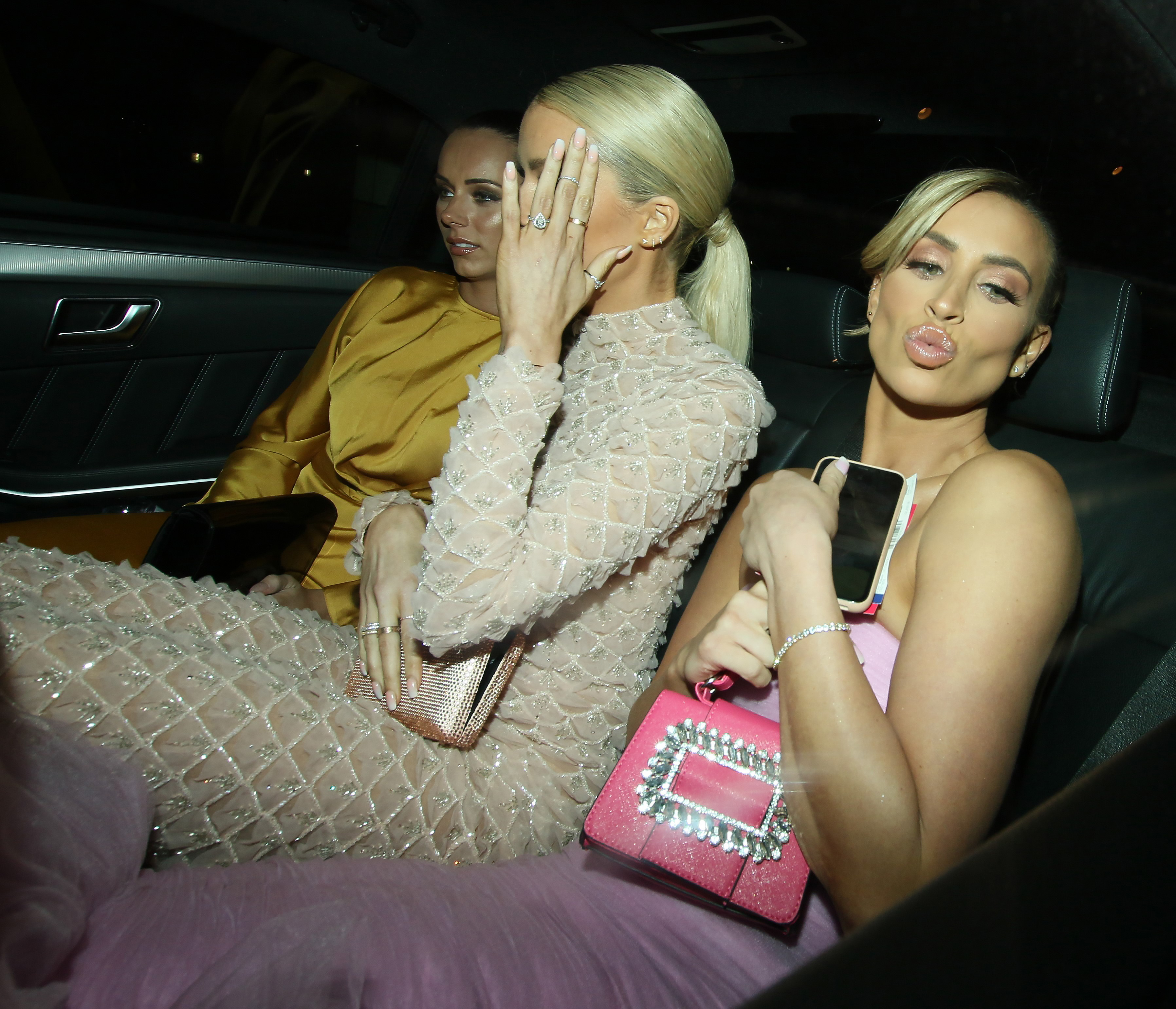 The win led to an awkward moment on stage when co-host Phillip Schofield wrapped his arm around Ruth Langsford in a "staged" acceptance speech.

Ruth looked frosty as Phil reached out to her on stage after she made a formal complaint to ITV's new head of daytime TV Emma Gormley over his conduct.

As celebrities headed home after an evening of partying, things took a bad turn when Chris Hughes got involved in a heated bust-up with a photographer. 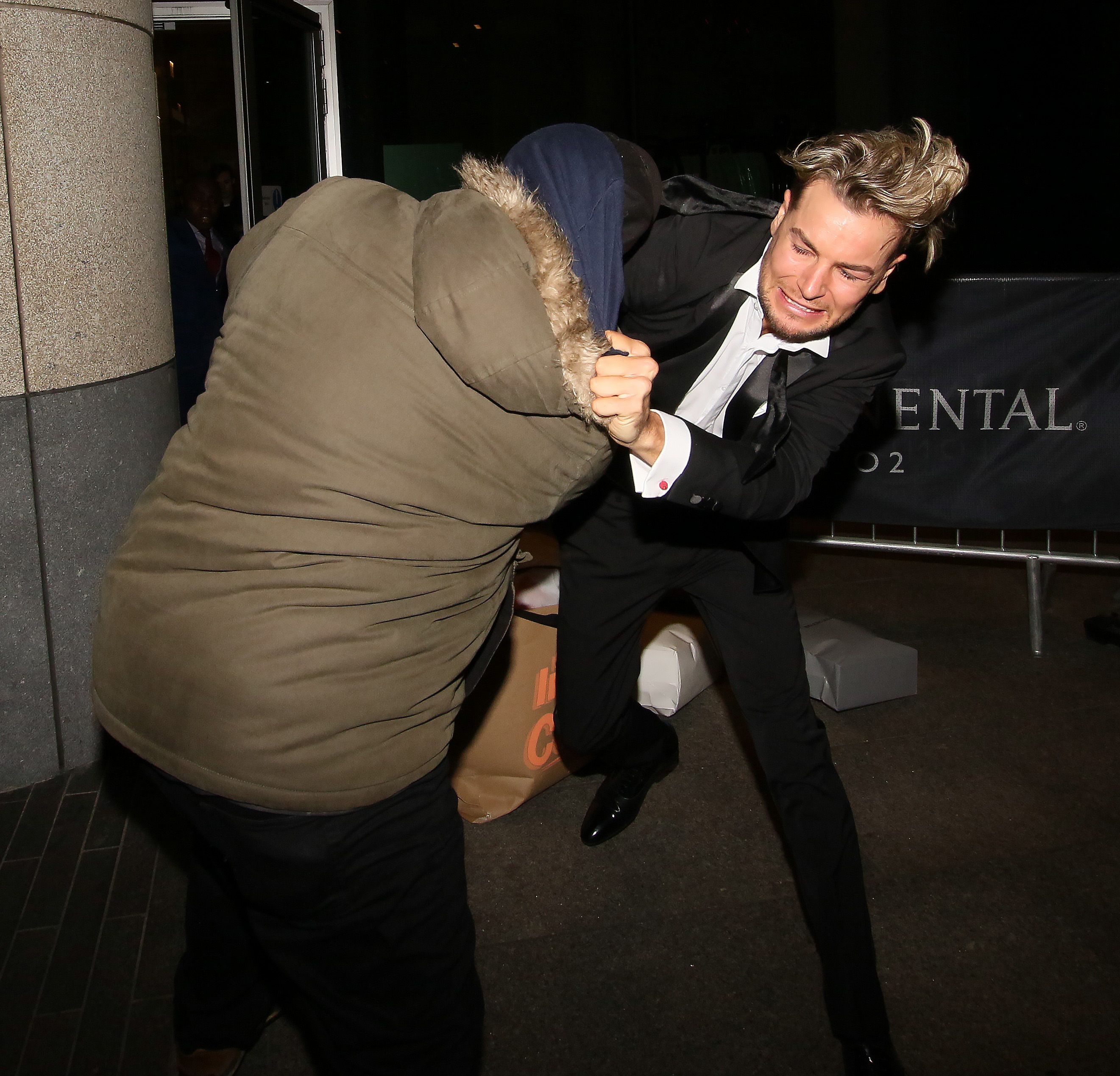 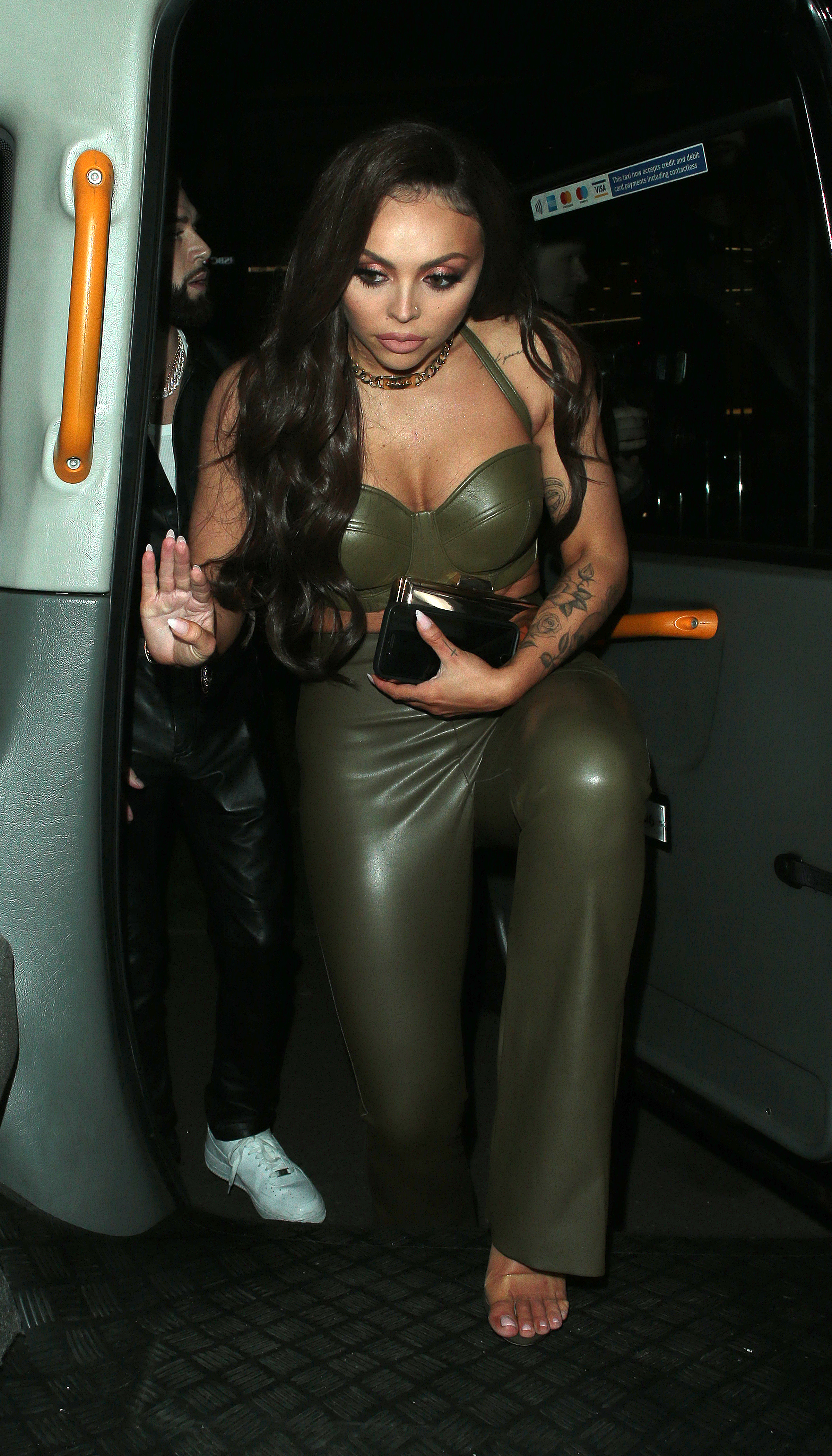 It was a sour end to the night after the 27-year-old former Love Island star's girlfriend Jesy Nelson, 28, bagged the award for Best Factual Programme.

As he left the star-studded ceremony, Chris dropped his bags on the pavement and began scuffling with the man outside the East-London venue.

In the shock photos, an angry-looking Chris grabs on the photographers coat.

Meanwhile NTA viewers are this morning calling for host David Walliams to be sacked after his 'nasty' joke about Caroline Flack's career.