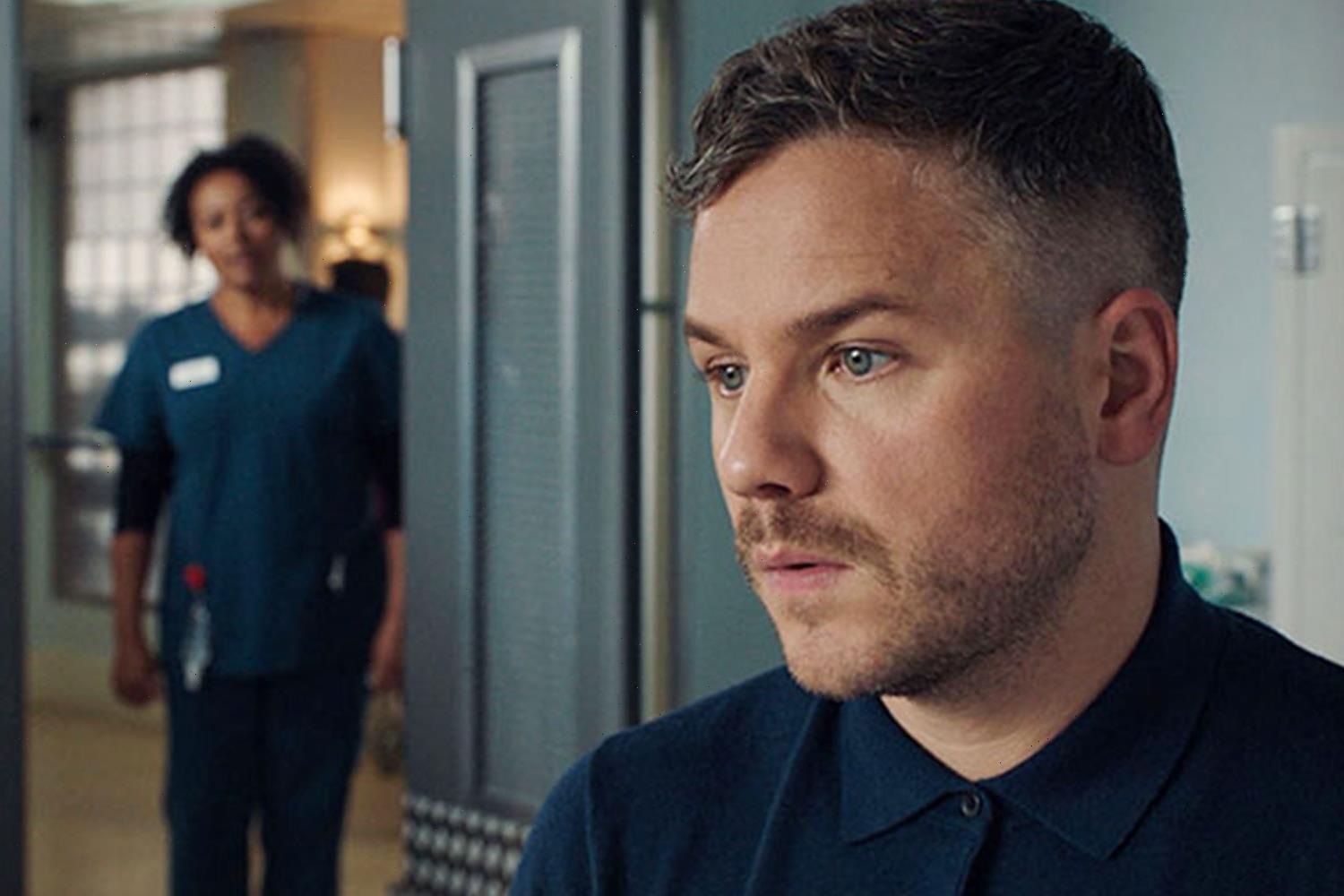 DOM is left devastated by a heart-wrenching death in upcoming Holby City scenes.

The character has been in denial about his mum Carole's ailing health from dementia for some time on the BBC show, and it leaves Sacha to encourage him to honour his mother's wish to travel to the Lake District one last time. 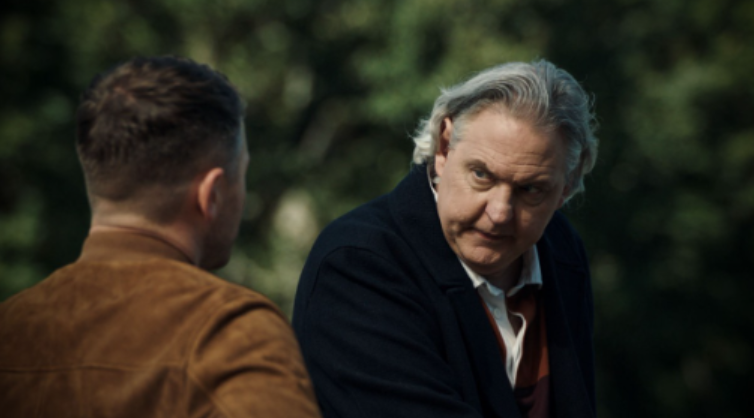 While he is initially overwhelmed and refuses to consider the idea, Dom does eventually carry out his mother's wish and takes her on the trip.

After seeing her beloved fish a final time, Carole has a moment of lucidity before peacefully passing away.

Her death leaves Dom heartbroken, and when he returns to the hospital, he refuses to open up to any of his colleagues about his loss.

In the end, it's Sacha who steps up when Dom needs it, and tells him that despite everything that has happened between them, he isn't alone and he will always love him unconditionally.

This prompts Dom to share his shame over his vengeful behaviour earlier this year, before breaking down on Sacha.

Meanwhile, Eli and Amelia are also struggling this week as they try to come to terms with the shock news that they have managed to get pregnant after years of IVF. 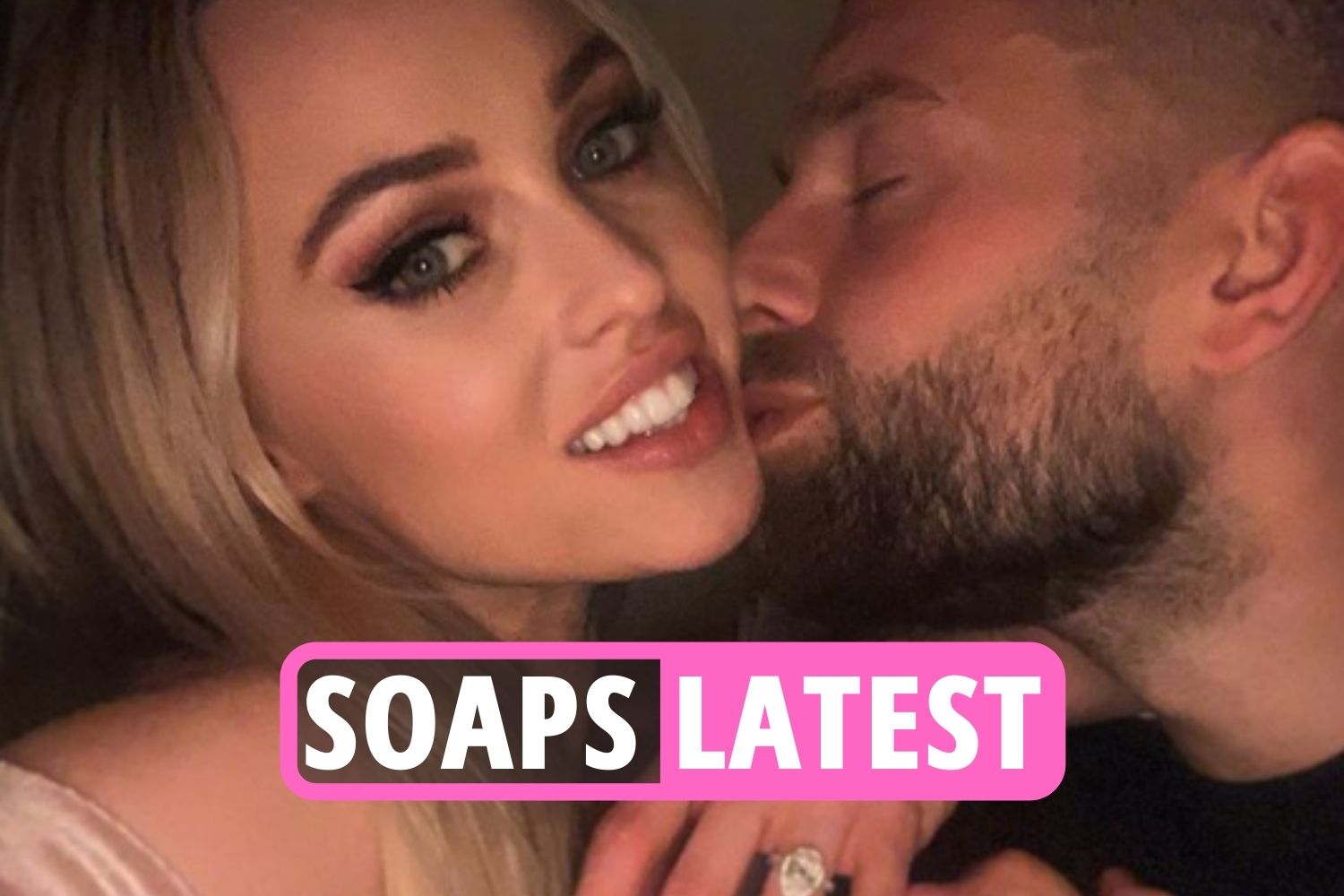 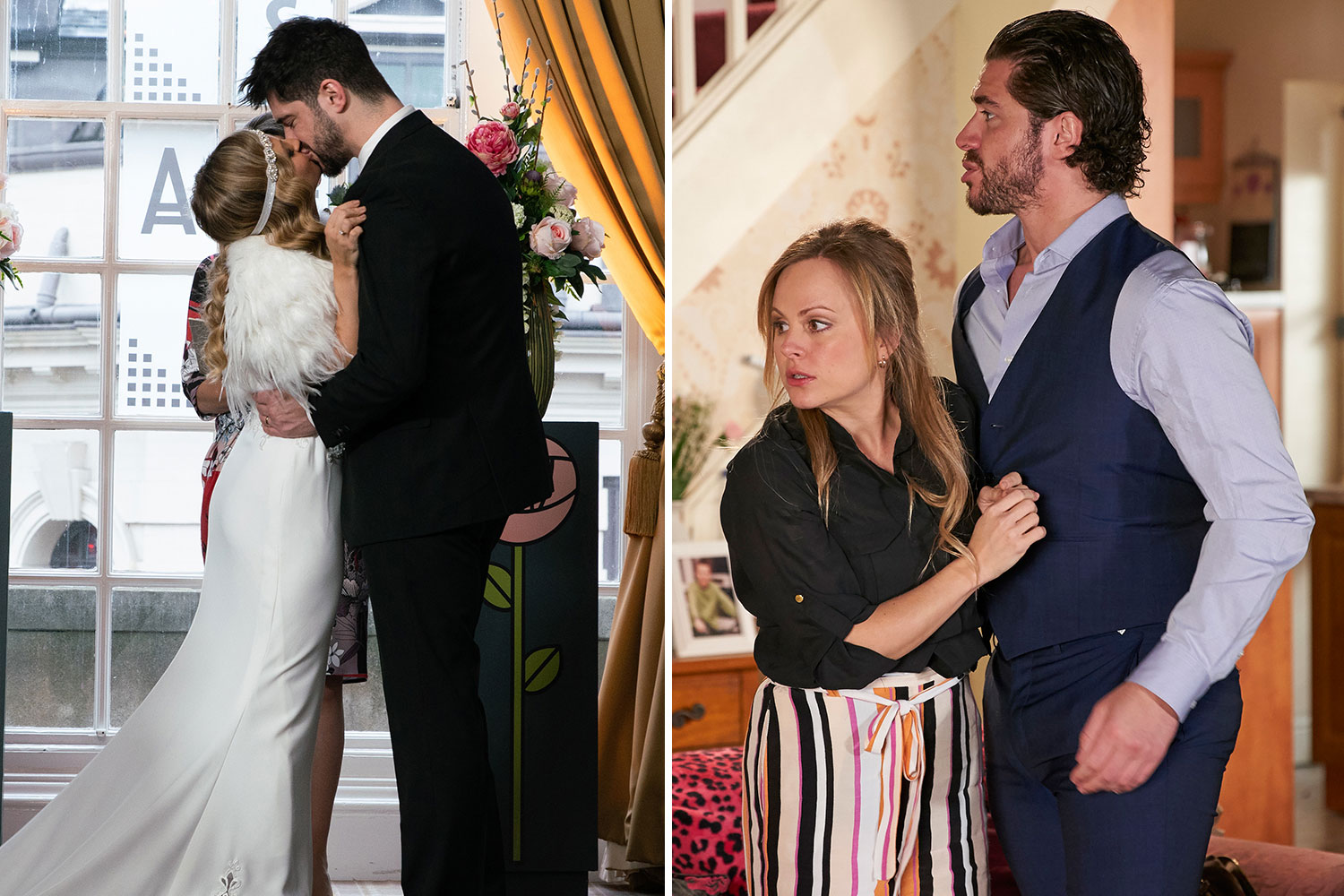 EX ON THE STREET 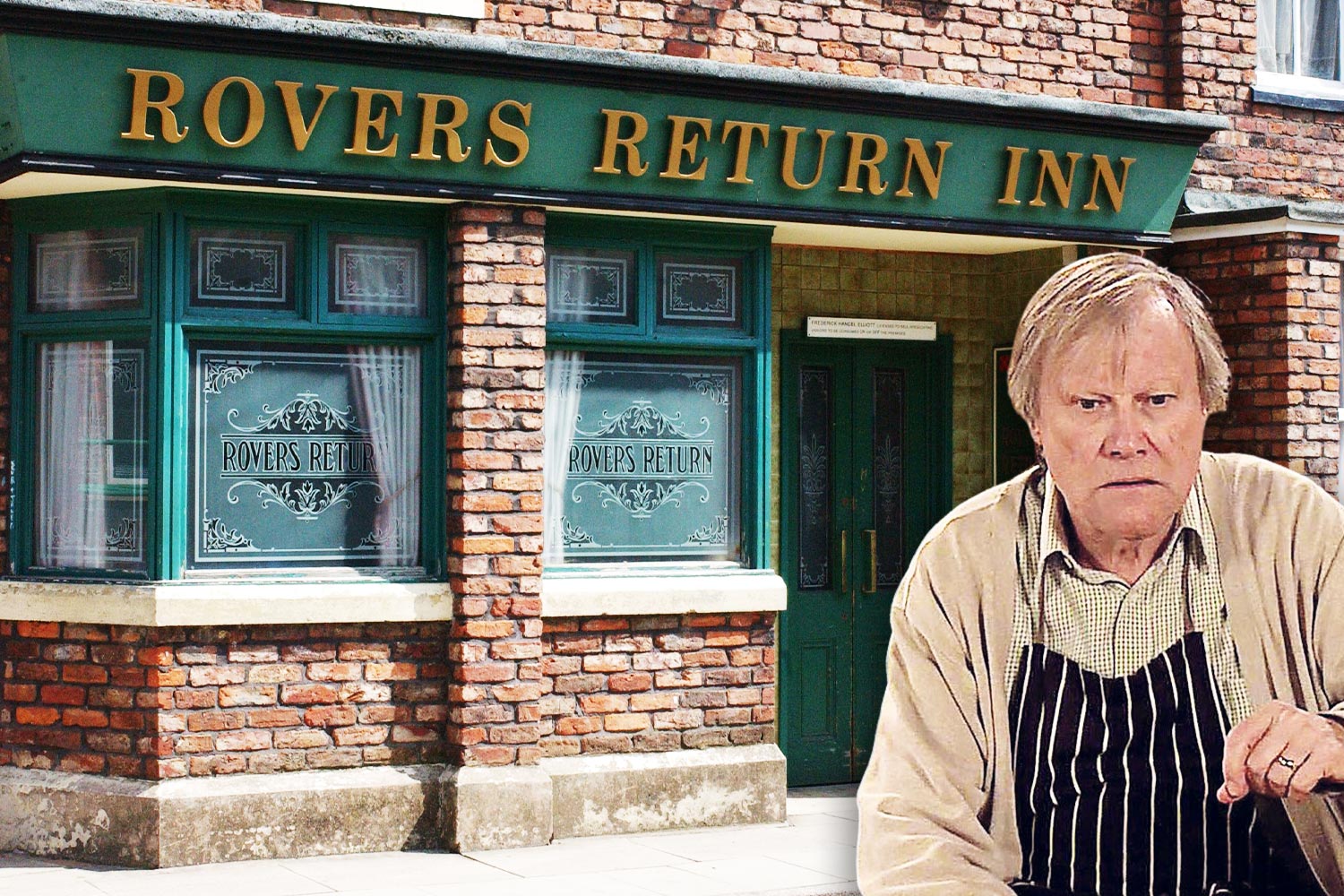 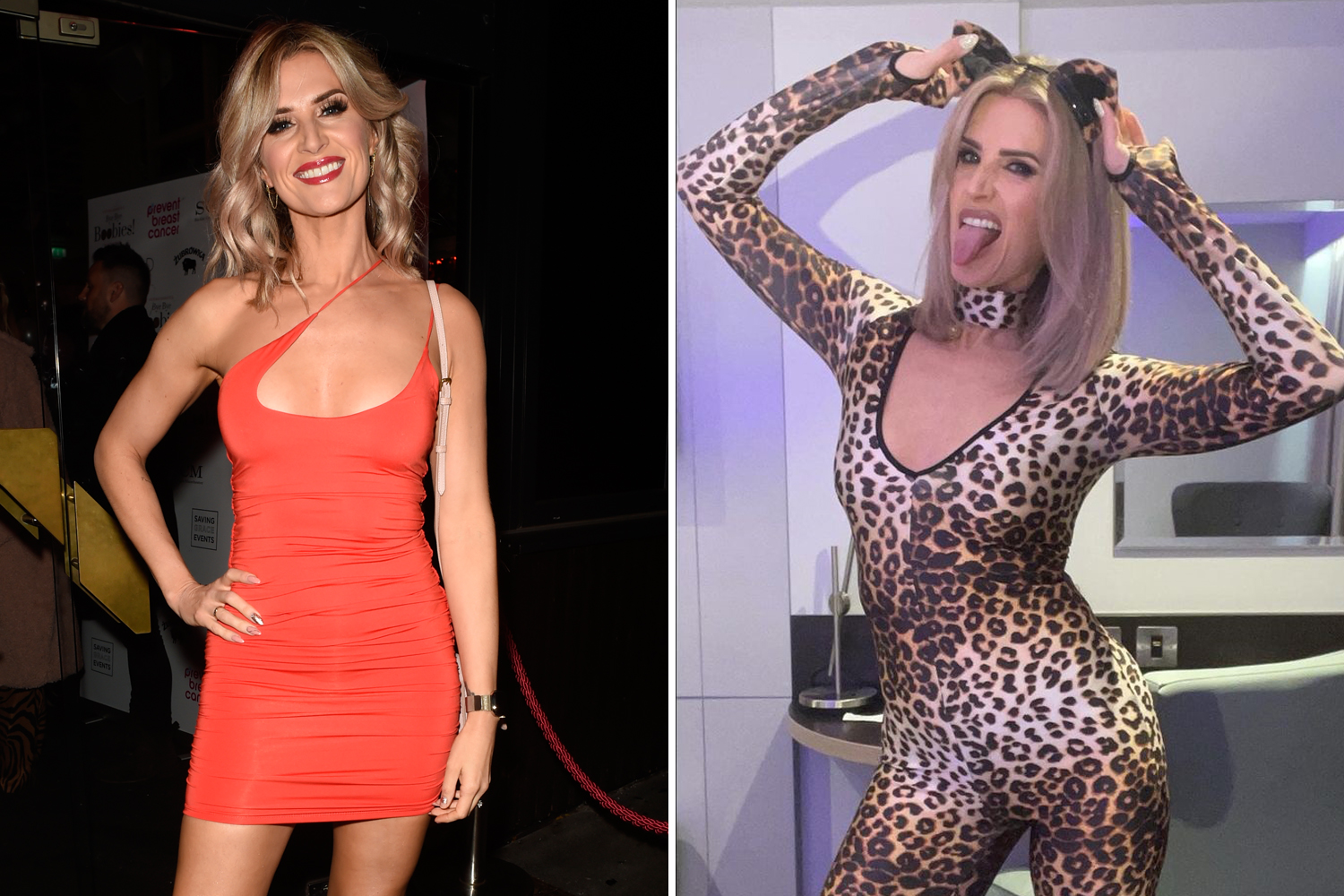 While Amelia wants to see the pregnancy through, Eli believes she should have an abortion so she can carry on with the trial.

The couple are horrified to realise they have very different takes on the situation, with Amelia struggling to comprehend how Eli could even think about giving up on their dreams of starting a family.

She tells Eli she is giving up her place on the trial for the sake of their unborn baby, but how will he take the news? 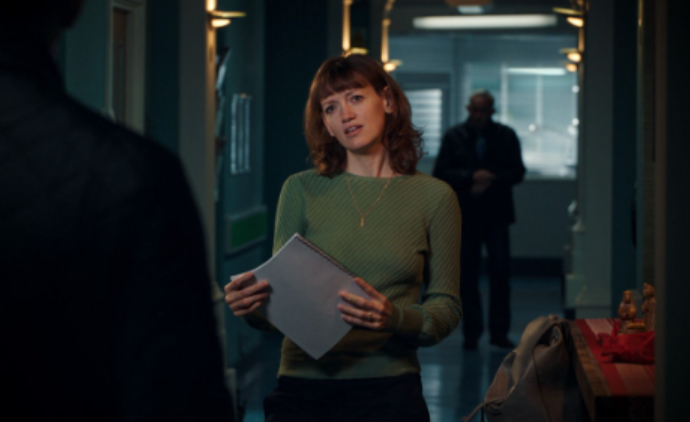 Holby City airs Tuesday, December 6 at 7.50pm on BBC One.