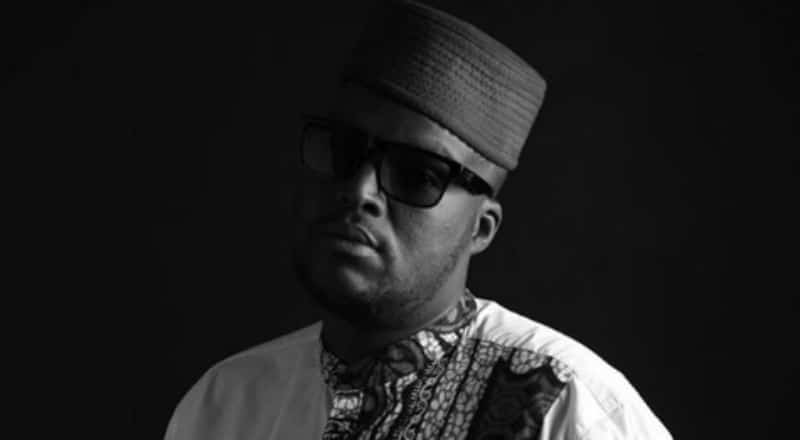 Following reports of HHP’s death, many fans took to social media to pay respects to the South African rapper. The hip-hop star’s wife, Lerato Sengadi, confirmed the news of his death to TshisaLIVE.

The late rapper’s cause of death has not been revealed at this time.

HHP, also known as Jabba Man, had previously opened up about suffering from depression. Two years ago, SowetanLIVE reported that Tsambo had attempted suicide three times in 2015. The late rapper also reportedly researched suicide-assistance website and revealed that his therapy and medication left him feeling lethargic.

Hip Hop Pantsula is from the capital city of the North-West Province of South Africa. At the time of his death, HHP was reportedly working on a new album. He had previously released 10 albums and recently released a five-track EP titled Feels Good To Be Back.

Tributes were also posted on an Instagram photo his wife Lerato Sengadi  previously shared on his birthday, below.

A King. A Legend. An Icon. Motho. Happy Birthday. ?

Fans have been left stunned by his untimely passing. The rapper made music for over a decade gaining many supporters across South Africa.

His last Instagram post was a tribute to rapper Flabba, who died in 2015 due to a fatal stab wound.

We miss you my G. #FlabbaReaLela. Happy Birthday Skeem.

HHP is survived by his children and wife.