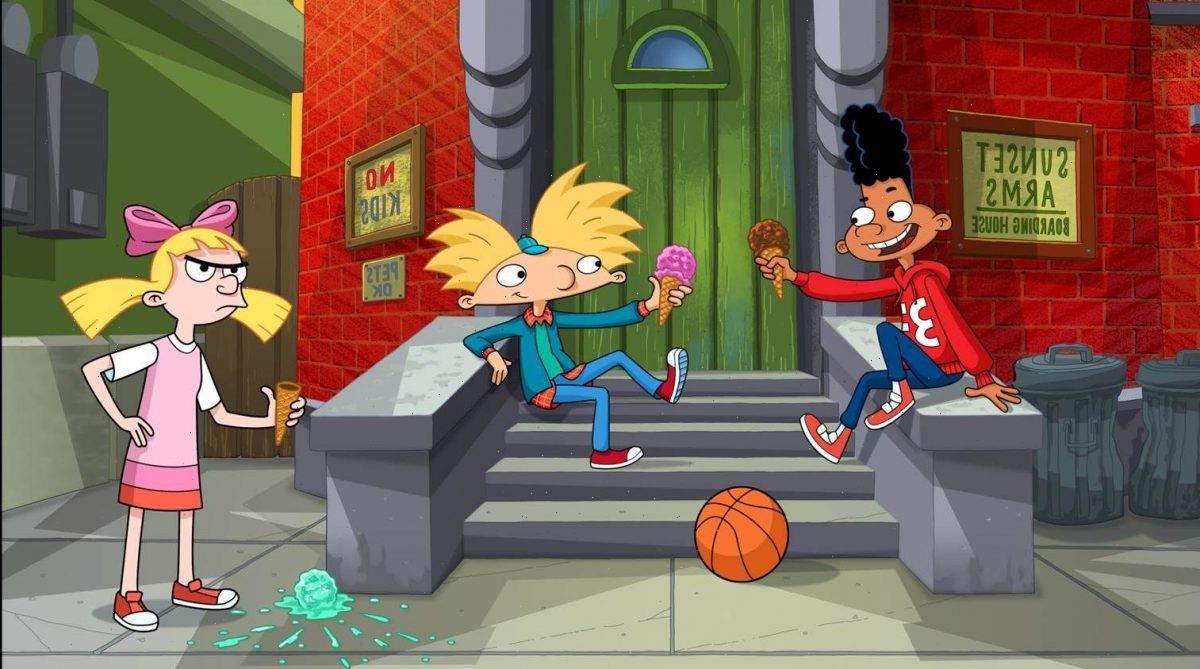 Hey Arnold! was one of Nickelodeon’s most successful cartoons. The first episode, airing in 1996, introduced fans to Arnold, his best friend Gerald, and their fourth-grade classmates. Fans followed the gang on their antics for several seasons. While the show aired 100 episodes before it went off the air, the creators were careful never to reveal exactly where Arnold lived. The truth is that the inspiration for Arnold’s hometown came from multiple cities. Still, the show’s creator subtly mentioned the name of the city numerous times. Did you catch the references?

Hey Arnold! ran for 100 episodes on Nickelodeon and is still considered a staple of many childhoods. Even today, decades after it aired its final episode, Arnold’s football-shaped head is easily recognizable. Still, fans who grew up with the series have been shocked to find out that Arnold wasn’t raised in a tenement in Brooklyn.

For years, many viewers assumed that Arnold and his classmates were Brooklyn kids. The Brownstone he lived in, the cityscape, the stoops, and the corner stores all feel authentically New York. While fans often associate the show with New York, Arnold’s fictional town is actually located in the Pacific Northwest. More specifically, Arnold is a Washingtonian.

The creator of Hey Arnold! used several real cities as inspiration for the show

While Arnold is mistaken for a New Yorker often, the city he lives in is an amalgam of multiple cities throughout the United States. Series creator, Craig Bartlett, told Buzzfeed that he specifically tried to keep things ambiguous by using elements of several recognizable metropolises. Reportedly he drew most of his inspiration from three major cities, and each has a meaning to him.

Bartlett was born and raised in Seattle and attended art school in Portland. Elements of both cities, including their eccentic and varied residents, were injected into Arnold’s fictional world. He feels deeply connected to New York, too. Barlett used New York’s unique skyline and architecture to craft the backdrop of the series.

Arnold’s town may have been called Hillwood

Bartlett’s desire to keep things ambiguous might be the reason the city is never outwardly named, at least not by Arnold or any of his friends. That doesn’t mean he didn’t have a name for the town, though. Quite the opposite, in fact. Animators sprinkled hints about the city’s name throughout the series.

In several episodes, Arnold visits important landmarks in the fictional city that he calls home. Viewers see the Hillwood Hospital and the Hillwood Zoo. If you consider the fact that many real zoos are named for the towns they are in, as are hospitals, it makes sense that Arnold and his grandparents call Hillwood home.