“The world has come to a grinding halt because of the way the economy works and the way the event happened,” says Y: The Last Man showrunner Eliza Clark on the well-researched realities of what would occur if every mammal will a Y chromosome suddenly died, as happens on the FX on Hulu drama. ‘Essentially, we would be in big trouble, at least for a little while,” she adds on the Hero Nation podcast today 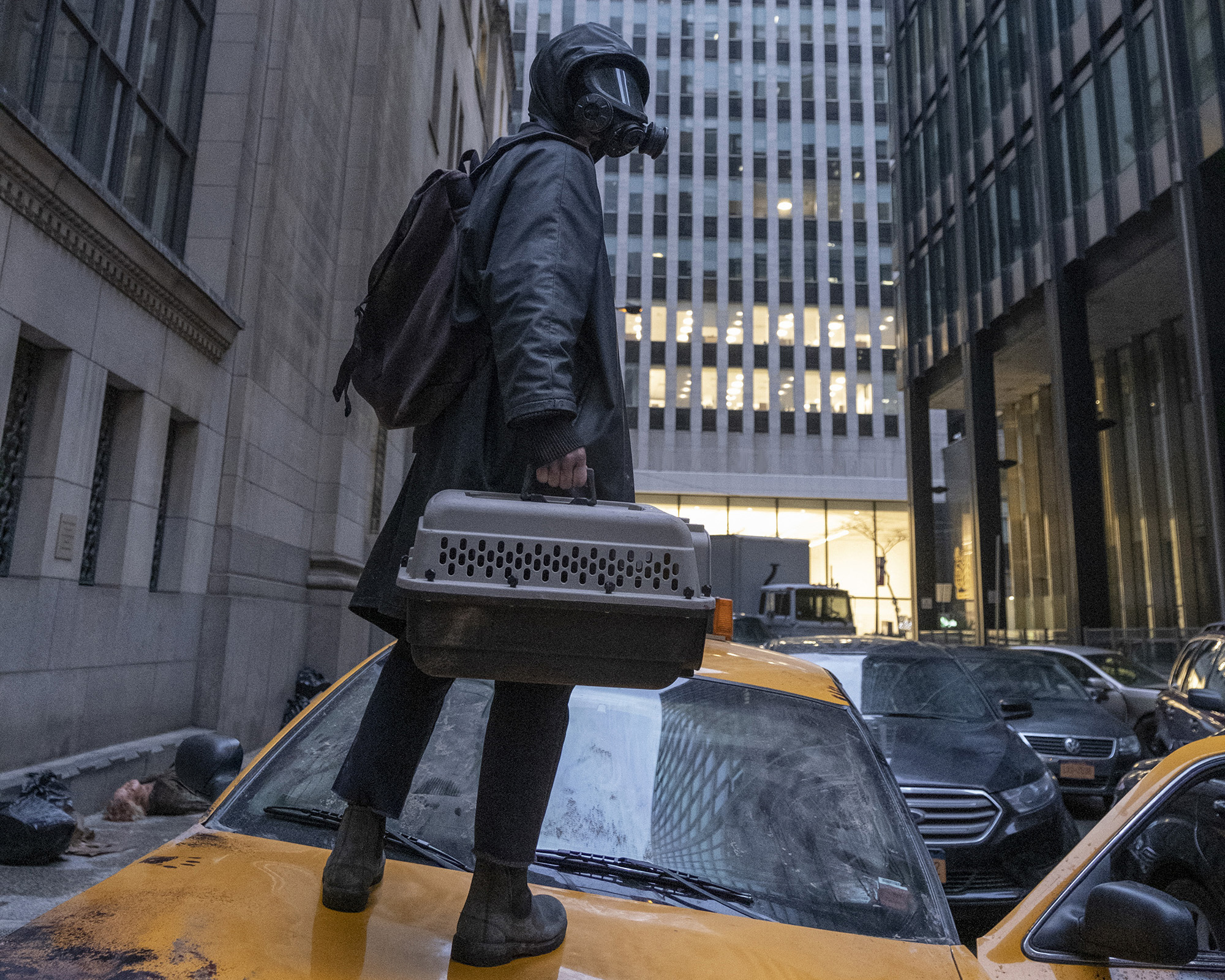 “If the power grid goes down and the highways are choked with cars, and our entire economy runs on trucks and 5% of truck drivers are women,” the Rubicon vet notes of the complex September 13 launching dystopian series based on the acclaimed 2002 comic book of the same name.

“At the same time, even if you have those 5% of women, you can’t drive on the roads at all, Then you can’t get the chemicals you need to water treatment plants to have clean water and you can’t get food to groceries stores.”

Take a listen on this week’s podcast here:

As well as speaking with Clark (who swears the Diane Lane, Ashley Romans and Ben Schnetzer road movie of sorts does get funny down the line), we also discuss the tremendous reception that Dune had at the Toronto International Film Festival last week and why director Denis Villeneuve’s sweeping and spectacular big screen vision is still coming to HBO Max on October 22.

Also, heading into the 73rd Primetime Emmy Awards this weekend, we look at Marvel’s big wins at the Creative Arts Emmys last weekend for WandaVision and how genre could do at the September 19 ceremony.