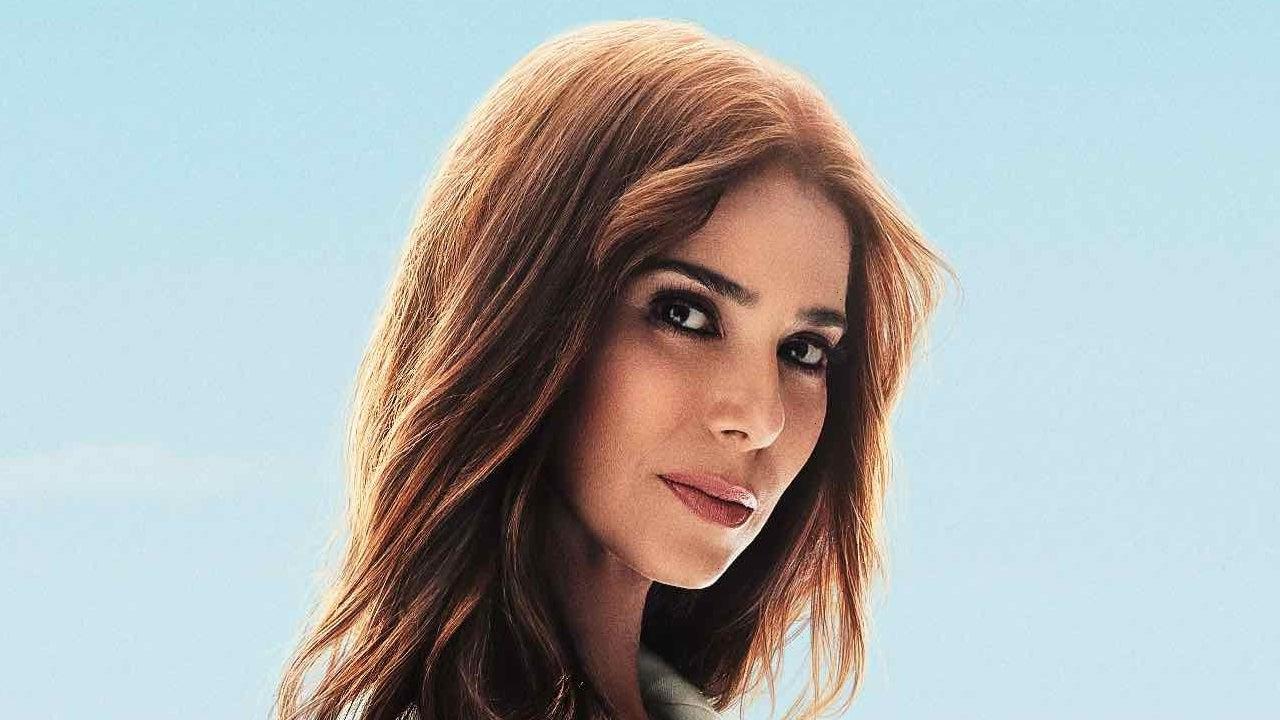 Summer is heating up. Roselyn Sanchez stars in Fox’s reboot of the 1970s drama series Fantasy Island, and only ET has the exclusive first look at the official poster with the alluring tagline, “What can the island do for you?”

Sanchez plays Elena Roarke, a descendant of the iconic Mr. Roarke, played by the late Ricardo Montalban in the original series. As she arrives on the island, Elena has set aside her own ambitions — and the love of her life — to uphold her family’s legacy. Sophisticated, insightful and charming, Elena’s calm exterior masks the challenges of the responsibilities she has assumed as steward of this mysterious island.

Kiara Barnes stars as Ruby Okoro, who arrives on Fantasy Island with a terminal illness and is given a new lease on life there, and John Gabriel Rodriquez plays Javier, a pilot who also is the head of island transportation and a jack of all trades. Bellamy Young, Dave Annable and Odette Annable are among the guest stars.

Check out the exclusive poster below. 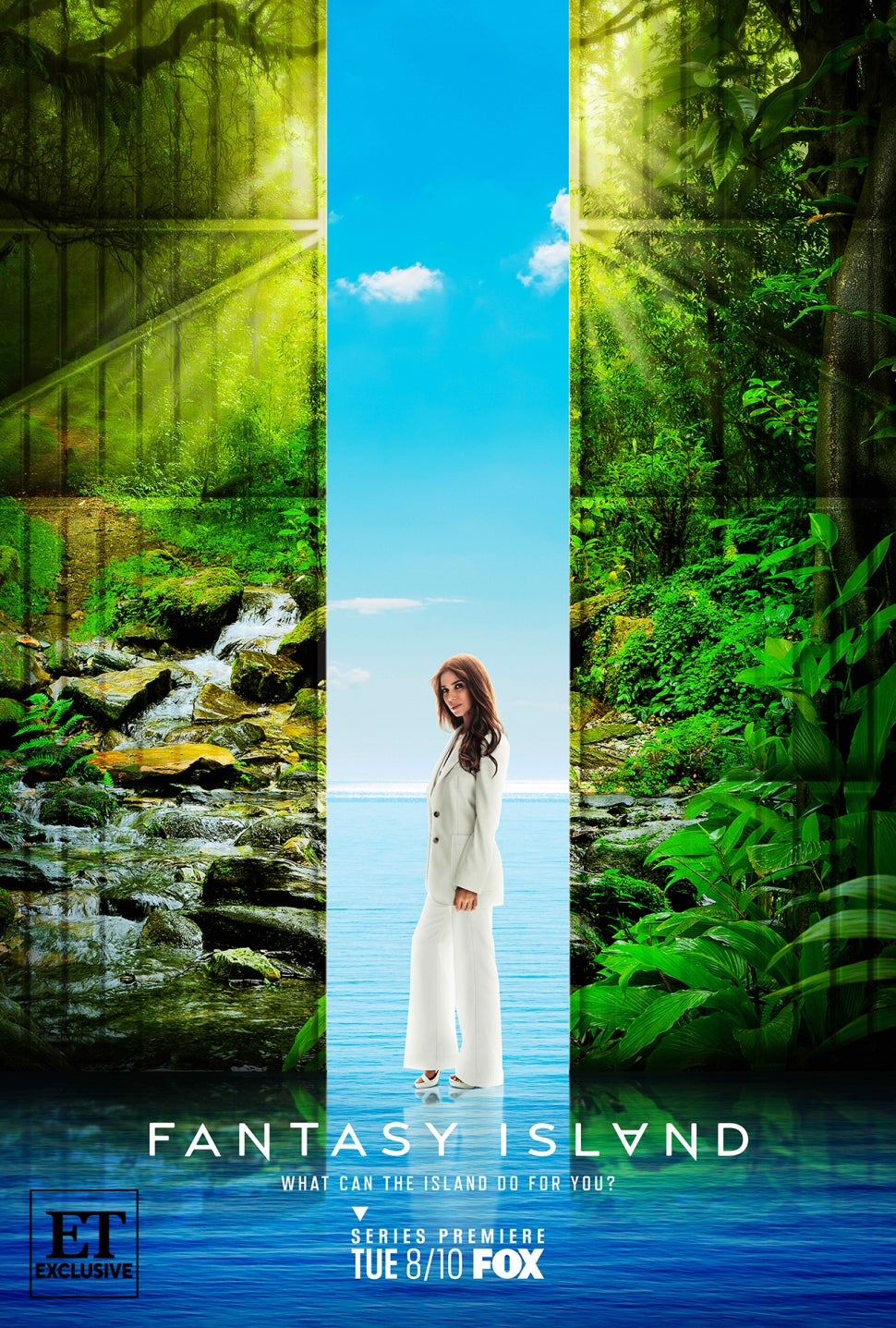 Set in the modern day, Fantasy Island takes place at a luxury resort, where any fantasy requested by its guests is fulfilled, although they rarely turn out as expected. Delving into the “what if” questions — both big and small — that keep us awake at night, each episode aims to tell provocative stories about the people who arrive with dreams and desires, and leave enlightened and transformed through Fantasy Island.