Disney+ is dropping a bunch of hot new titles in July, including must-see TV and movies.

While you’re beating the heat and staying inside to stream all new episodes of Loki, Star Wars: The Bad Batch and High School Music: The Musical: The Series, be sure to make room in your watchlist for Disney’s latest must-watch titles.

The streaming service is debuting Monsters at Work this July. The TV series spin-off is based on the Pixar hit Monsters Inc. You won’t have to hit the theaters to see Marvel Studios’ Black Widow and Disney’s Jungle Cruise. The highly anticipated titles are debuting on Disney+ this month for an additional fee.

Whether you’re in the mood for some more silly than scary monsters or to take in the sights of the jungle with some interesting guides, you’ll find something to fall in love with here, with unforgettable appearances from Dwayne Johnson, Emily Blunt, Scarlett Johansson, Florence Pugh and more.

So crank that AC, make some popcorn and let us point you to your next big TV obsession. 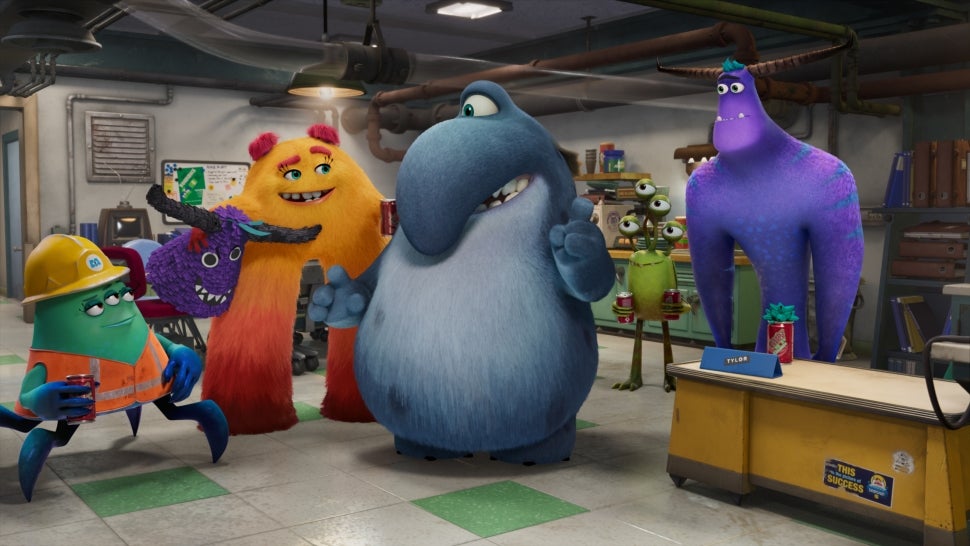 Tylor Tuskmon is a recent graduate from Monsters University who dreams of scaring with his idols, Mike Wazowski and James P. “Sulley” Sullivan. But Monsters Incorporated no longer wants scarers, they want jokesters. Tune in to Disney+ for new weekly episodes. 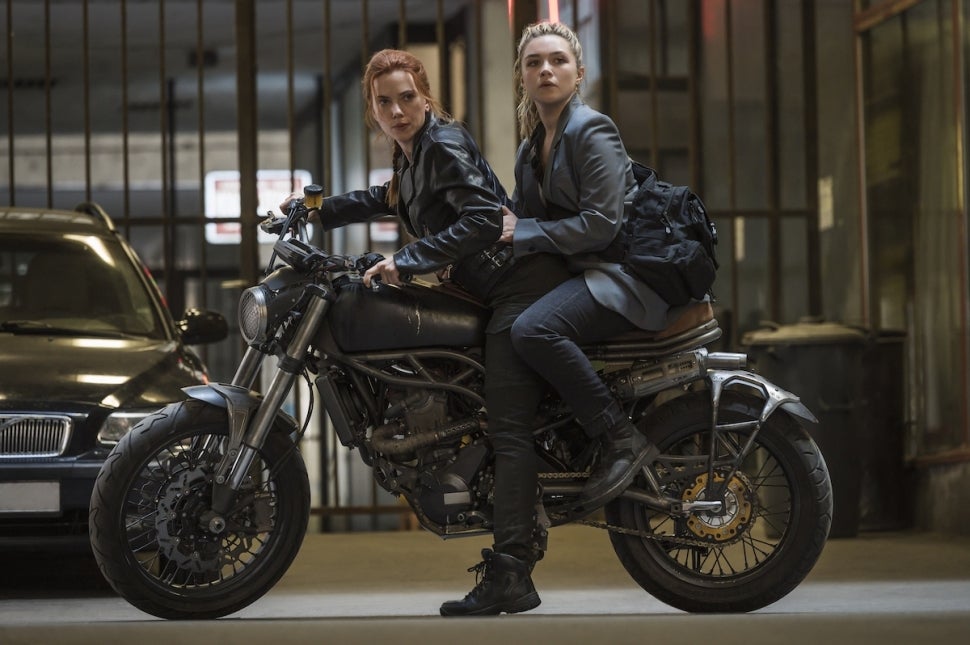 Marvel hero Natasha Romanoff (Scarlett Johansson) must go back to Russia and reunite with her family to stop a seemingly unstoppable villain. Florence Pugh, Rachel Weisz and David Harbour also star. This title is available in July with premiere access and opens to all Disney+ subscribers Oct. 2021. 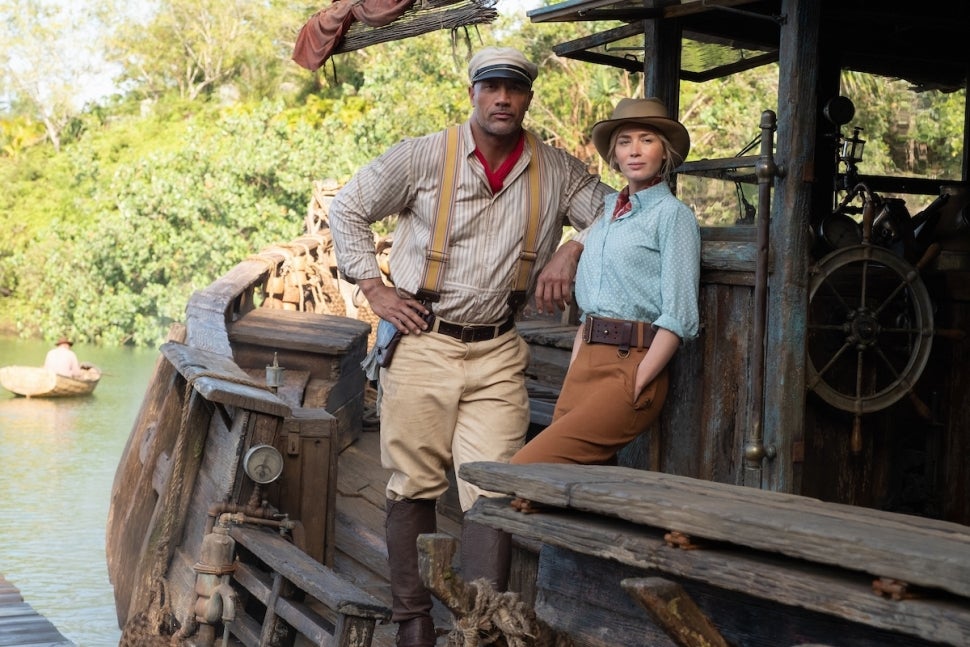 A British scientist (Emily Blunt) and her brother (Jack Whitehall) seek the help of a riverboat captain (Dwayne Johnson) who can take them into a jungle to find the Tree of Life. They soon find that their journey is full of mistakes and misadventures. This title is available in July with premiere access and opens to all Disney+ subscribers Oct. 2021.

Want to see what other titles are heading to the streaming service in July? Get the full list below:

The Croc That Ate Jaws

We Bought A Zoo

Turning The Tables With Robin Roberts

Built For Mars: The Perseverance Rover

How to Watch Pixar's 'Luca' on Disney Plus: Release Date and More

How to Watch Marvel's 'Loki' on Disney Plus: Streaming Now

'Beauty and the Beast' Prequel Series a Go at Disney Plus

How to Watch 'Raya and the Last Dragon' on Disney Plus

What's New on Disney Plus

How to Watch 'Cruella' on Disney Plus and in Theaters

The Best Movies to Watch on Disney Plus