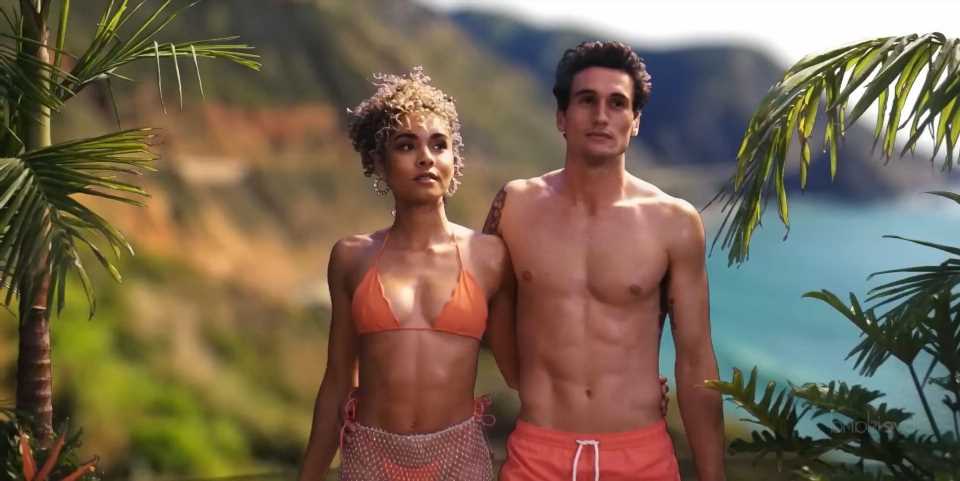 After debuting in England, Love Island USA finally came to the states three years ago and completely captivated American audiences. Now, after three seasons on CBS, the show has a new network, host, and even narrator! So since there’s so much newness, we decided to help you out and give ya this here handy guide on everything you need to know on how to watch Love Island season 4. Let’s get into it.

How can I watch Love Island season 4?

Remember that whole new network thing? Well, Love Island will be exclusively available on Peacock now! Plus, actress Sarah Hyland has taken over as the show’s new host, so you’ll definitely want to tune in this season.

Okay cool. So when do new Love Island episodes drop?

The first episode of season 4 drops today at 8 p.m. ET! But it doesn’t stop there: Episode 2 airs tomorrow, July 20, at the same time. Love Island die-hards are true to this schedule, but for the newbies, get used to your summer nights being taken over (if you let them) because new episodes will drop and be available on Peacock through Sunday, July 24. This schedule of episodes running nightly from Tuesday to Sunday will essentially be how the entire season goes—so yes, new episodes will air for six days a week, likely until the end of August. And you thought The Bachelorette had a wild schedule!

This season, there will likely be 40 episodes total, although that is not 100 percent confirmed yet. If there are, the episode release schedule will go something like this, according to Decider:

Stay tuned though! We’ll keep this story updated if any schedule changes occur.