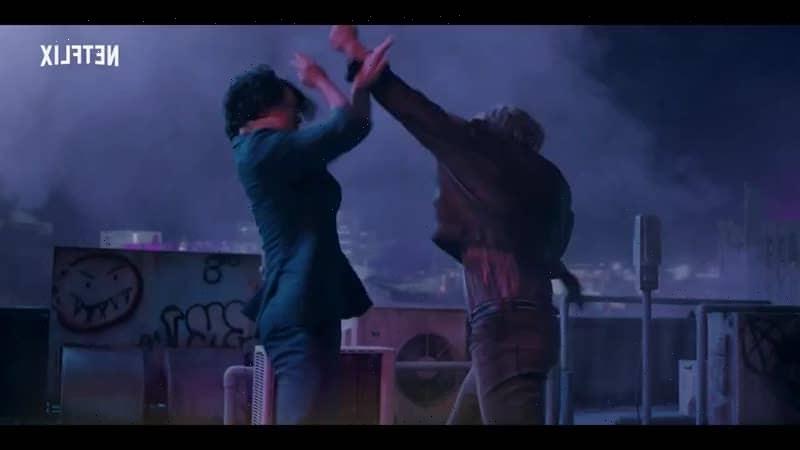 You can also watch part of the very first scene 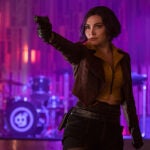 So congratulations, you’re now basically brought up to speed on the first couple of episodes of the original anime — though they’ve held a lot of things back that we won’t spoil for you here except to say you will have absolutely no shortage of the dope fight scenes, stylized cinematography and bonkers bebop jazz to enjoy.

You’re into it, I’m into it. we’re all into it. Good good good. But that’s not all. Neftlix held a livestream countdown to the trailer for fans, and after the trailer premiered, fans were also shown the first couple of minutes of the very first episode which, in case you’re on the fence, happens to be where we first see Ein.

Based on the 26-episode, 1998-99 anime series created by Hajime that later aired on Adult Swim beginning in 2001, the live action “Cowboy Bebop” was developed for Netflix by André Nemec. It also stars Elena Satine and Alex Hassell, with Tamara Tunie, Mason Alexander Park, Jan Uddin and the great Adrienne Barbeau among the recurring cast.

And meantime, you can spend the horrible next few weeks until the show premieres learning firsthand what all the fuss is about. The original anime debuted on Netflix last week.