From the 1975 disappearance of 20 people in small-town Oregon to the 1997 mass suicide of 39 people all wearing the same pair of Nike Decades in San Diego, “Heaven’s Gate: The Cult of Cults” sketches the evolution of the UFO-worshipping cult that mystified Americans in the last quarter of the 20th century. Director Clay Tweel’s new four-episode HBO Max docuseries ambitiously works to humanize the otherwise dotty members of Heaven’s Gate, led by messiah-wannabe closet case Marshall Applewhite. While most viewers are likely to tune in for, and possibly even skip ahead to, the final episode that details “The Exit,” there’s plenty of fascinating material in the lead-up — even if it doesn’t exactly warrant four hourlong installments.

A half-baked, hokey blend of pseudo-Christianity, New Age mysticism, and “Star Trek” lore, Heaven’s Gate was built on the belief that humans were, in fact, extraterrestrials living in shells known among the sect’s members as “vehicles.” In the fractious, early 1970s moment of a post-war, counterculture-rattled America, some people were evidently easy targets for Applewhite, better known as “Do,” and Bonnie Nettles, aka “Ti.” As the supposed messengers to help people shed their human bodies, they traveled the country to share their wacky dogma, hinging on the idea that these alien hosts were soon meant to ascend to a higher plane of being — so why not join them?

The early years of Heaven’s Gate, which earned far less media attention than the mass suicide that punctuated its existence, are unpacked in the doc by former cult members and their loved ones. Talking heads range from the traumatized (one, Frank Lyford, still has a speech impediment even years after Do’s verbal abuse) to the slightly still-faithful (Sawyer, a flute-playing hippie, today holds onto Do and Ti’s teachings). The candor of these subjects is remarkable, especially as the series delves into the darker elements of the cult, including a wave of castrations that took place, and the fact that married couples were forbidden to have any physical intimacy. Much like Scientology, cult members had to cut off relatives who didn’t subscribe to their teachings. 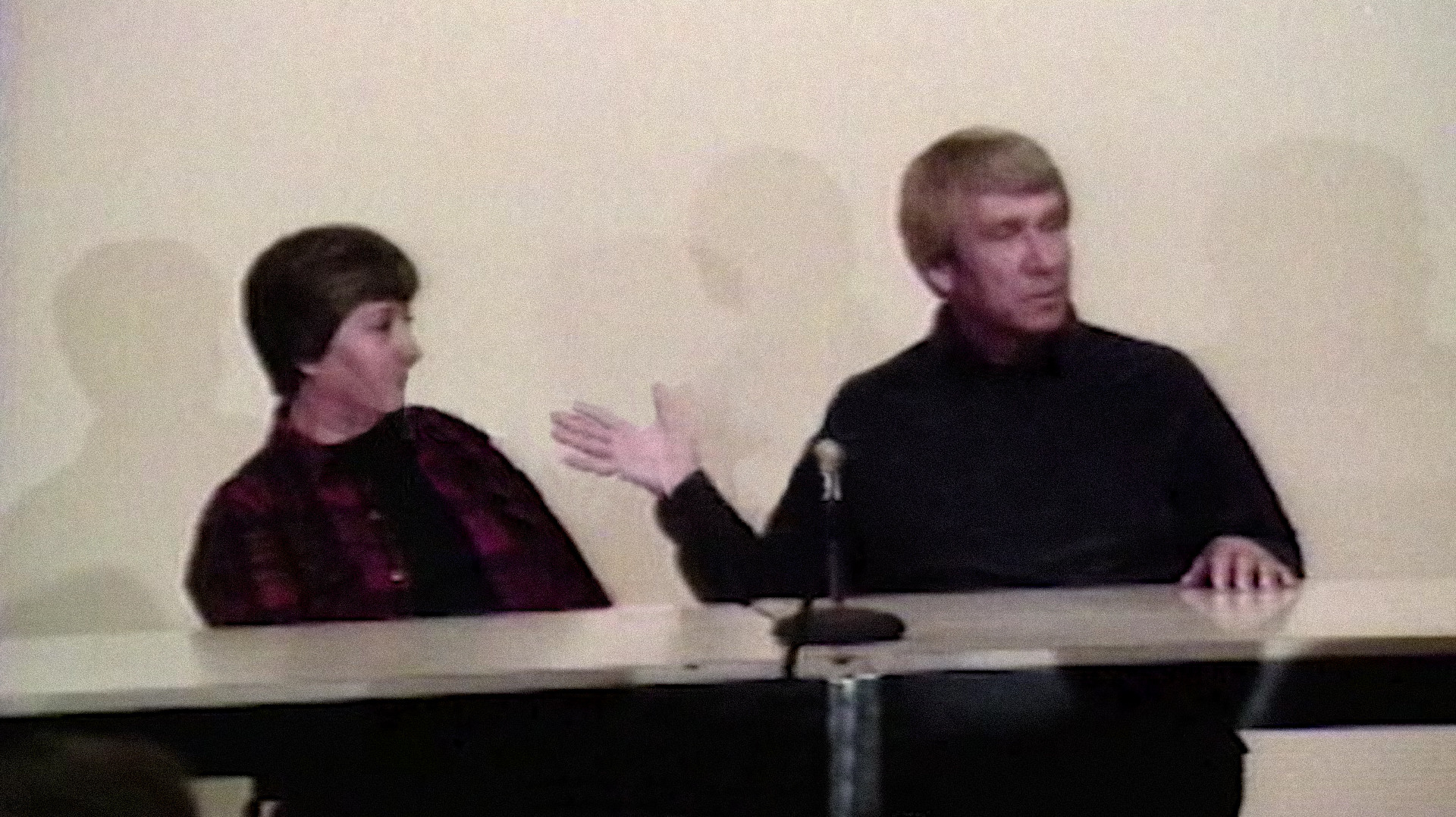 “Heaven’s Gate: The Cult of Cults”

The first two episodes lean heavily on the ins and outs of the cult’s belief system. Through the late ’70s and into the mid-’80s, the group went largely underground and were presumed to have disappeared. In actuality, the cult was living a secret itinerant life, moving across the country while keeping a low profile. Tweel’s series helps fill in the gaps of that timeline, even as it spins its wheels in the first two hours.

“The Cult of Cults,” while certainly bringing a human face to many of the followers, never quite dips below the surface of its leaders. Applewhite is painted almost as a caricature of a self-loathing queen who took his repressed sexuality out on the world. Nettles, whose very human death of cancer in 1985 threw the group for a loop, doesn’t figure in that much until the final episode. In a gut-punch kicker, her daughter Terrie movingly reveals the many letters Nettles had sent her from inside the cult, urging Terrie to conform to a normal life — all to suggest that Bonnie perhaps wanted out.

That last hour is predictably harrowing, including graphic footage covering the aftermath of the 1997 mass suicide, where members swallowed phenobarbital with vodka, before wrapping a plastic bag over their heads for good measure. Those who participated in the suicide were under the delusion that a spacecraft was trailing the Hale–Bopp comet, and that self-assisted death would be their ticket to the alien kingdom. The group became endlessly parodied in pop culture, and watching send-ups of Heaven’s Gate on late-night television and vintage “Saturday Night Live” stings once the documentary brings you closer to the people affected.

Tweel polls sociologists and academics to peel back how it all went wrong, but their testimonies pale next to those of the cult’s surviving relatives. To that end, “The Cult of Cults” could’ve used broader historical context to account for the social and political void that opened up to allow Heaven’s Gate to happen. This latest documentary series to tap into the frenzy around sex and death cults, like the NXVIM-centered “The Vow” from earlier this year, is hardly as salacious as some of its predecessors. Viewers may bob in and out during the first few episodes, though it’s worth sticking out for the grand finale, as sickening as it is oddly poignant.

All four episodes of “Heaven’s Gate: The Cult of Cuts” are now available to stream on HBO Max.