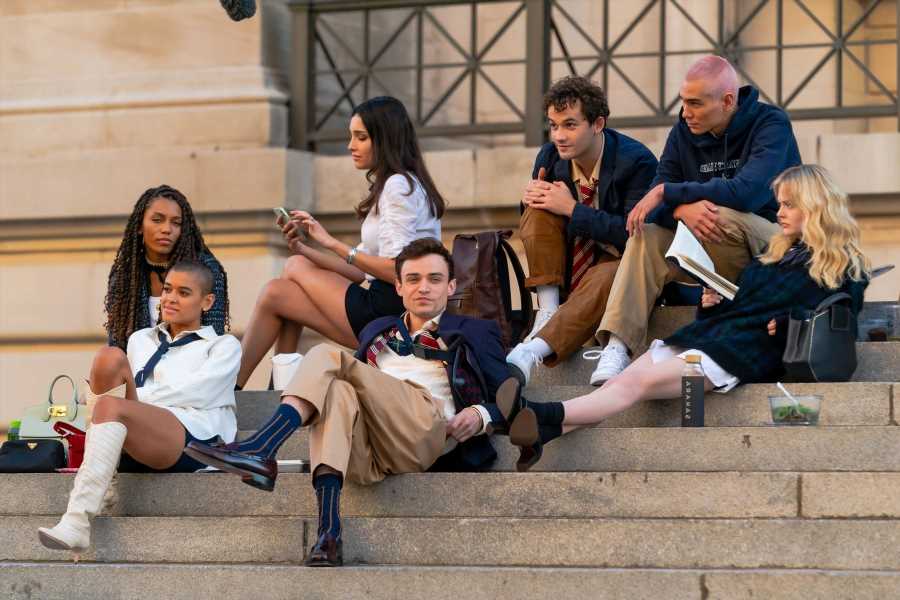 HBO Max has shared the first teaser trailer for its Gossip Girl reboot, which arrives on the streaming service almost a decade after the cult series’ run on the CW ended.

While the preview focuses on the new group of young New York elites — played by Jordan Alexander, Eli Brown, Thomas Doherty, Tavi Gevinson, Emily Alyn Lind, Evan Mock, Zion Moreno, Whitney Peak, and Savannah Lee Smith — there is one returning cast member from the original series: Kristen Bell, who served as the mysterious narrator of Gossip Girl and reprises that role in the reboot.

The Gossip Girl reboot was developed by showrunner Joshua Safran, a writer and executive producer on the original series, and is based on Cecily von Ziegesar’s novel series. While not a direct sequel, the reboot picks up nine years after the action of the CW series that ran from 2007 to 2012; in the reboot, the eponymous Gossip Girl blog reactivates after its nearly decade-long hiatus.