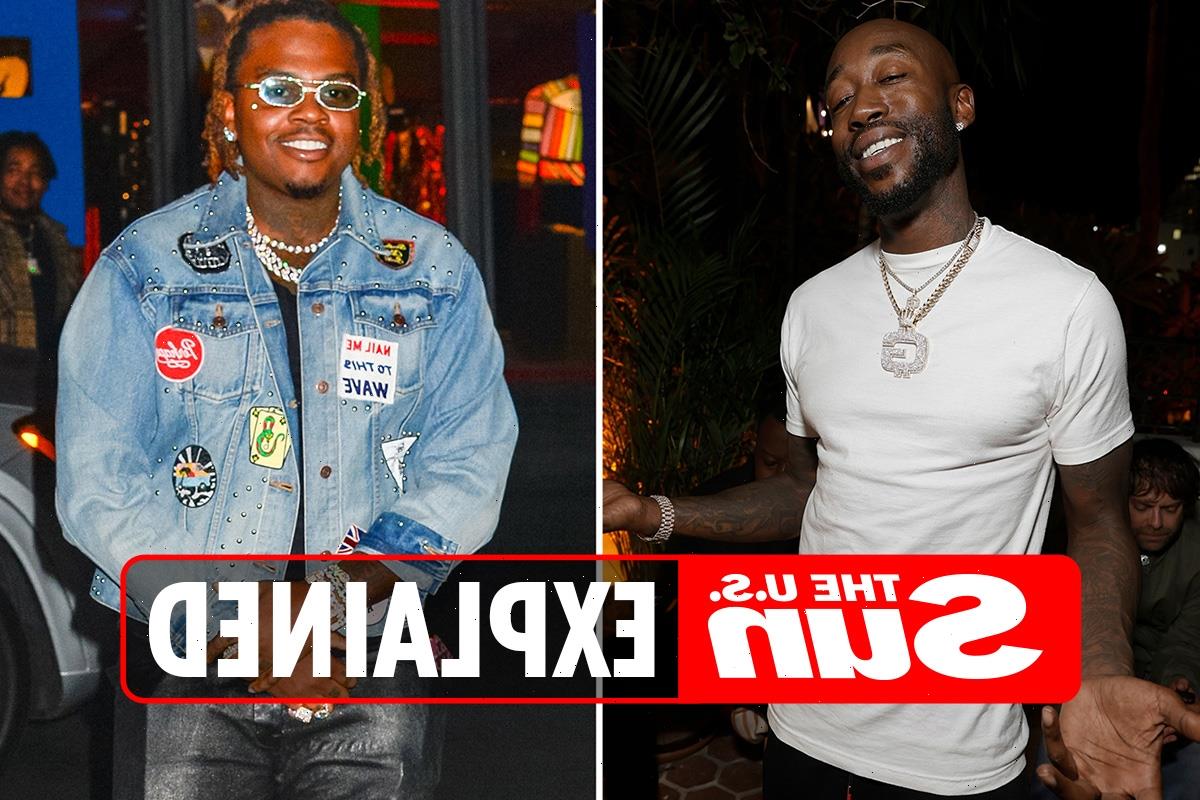 AMERICAN rapper Gunna has been engaged in a public feud with Freddie Gibbs for the past couple of years.

On January 5, 2022, the feud intensified when the pair exchanged a war of words on Twitter ahead of the release of Gunna’s new album. 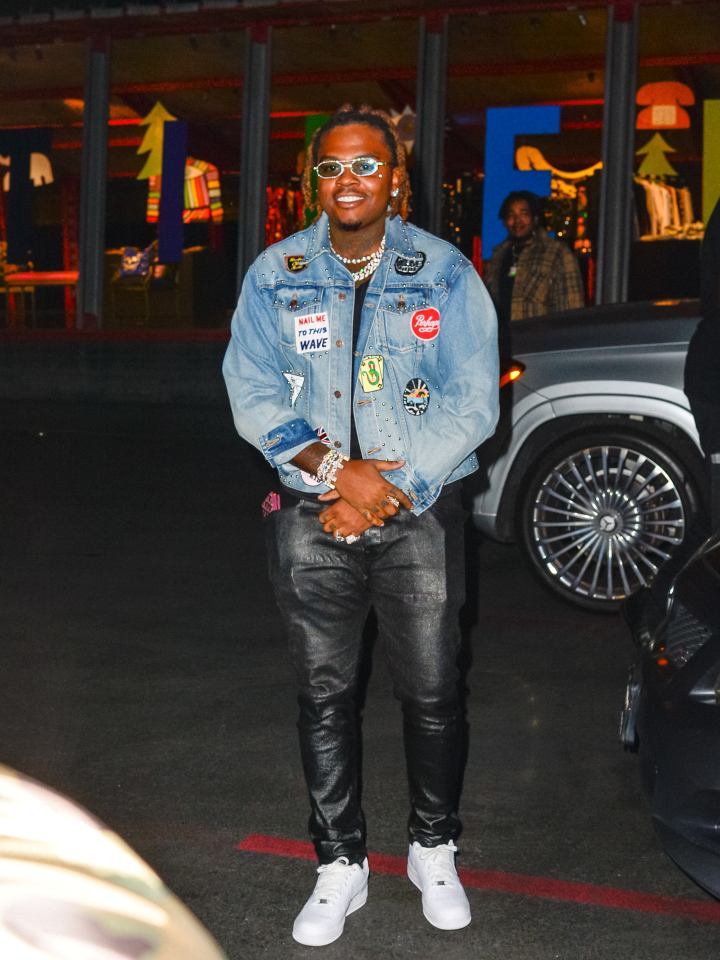 The beef between the two rappers dates back to December 2019 when leaked footage appeared to show Gunna on Crime Stoppers.

At the time, Gunna spoke to a reporter about a local crime his cousin had been accused of committing with the intention of absolving his relative’s guilt.

However, many swiftly accused the rapper of snitching on the family member – despite little proof that it was a clip from the notorious criminal tracking show.

Five months later, Gunna appeared on local radio to set the record straight about the clip.

He took to Twitter, writing, “If u was on crime stoppers TV u a snitch. Ain’t no way around it.”

However, he did not name Gunna explicitly.

What does Gunna say about Freddie Gibbs in his new album DS4?

On January 5, 2022, Gunna took a swipe at Freddie Gibbs ahead of the release of his new album Drip Season Four.

He tweeted: “When my album drop Freddie Gibbs will the biggest moment of his career."

Many fans suspected the tweet meant that Gunna was going to have a few shots for Gibbs on his album, due to the past remarks about Crime Stoppers made two years prior.

This came to fruition when a clip later emerged showing Gunna listening to a unreleased track in his car.

In the video, Gunna is seen dancing while a snippet of track plays: “I can’t f*** with Freddie Gibbs.”

The rapper then proceeded to tweet a series of subliminal messages on Twitter aimed at his rival.

“But ya I’m PUSHIN P,” he tweeted, before adding: “Jumpin n a person beef or situation when u dk wats goin on Not P.” 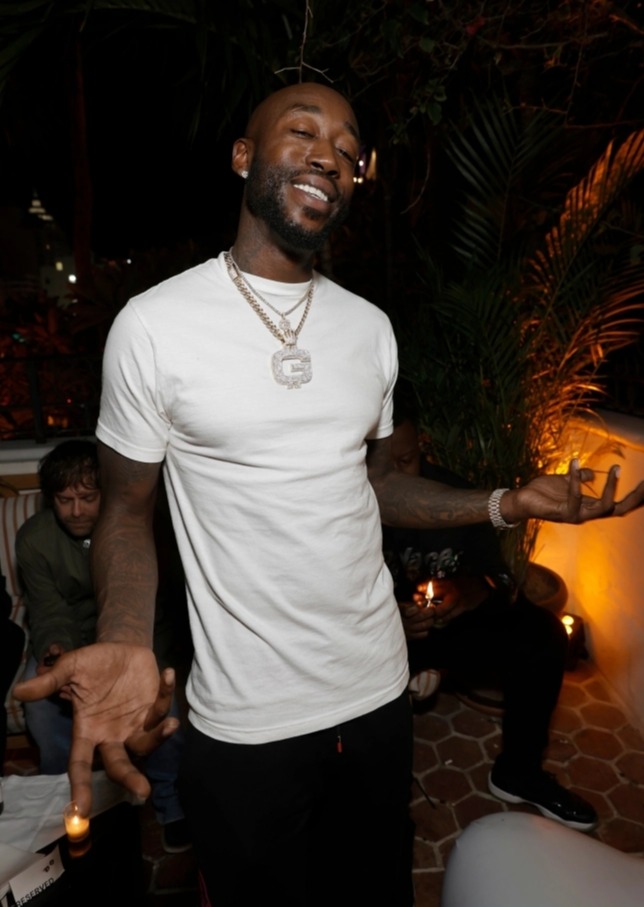 Freddie quickly responded with his own series of Tweets – taking aim at his new content.

In one he wrote: “I’m the hot topic right now these n***z need me to push the project. I get it”

“U can say U sold more records got more money but I ain’t never been on crime stoppers. Fin.”

What happened to Gunna's cousin?

During his May 2020 interview Gunna sought to defend his cousin who he believed had been wrongly accused of a crime.

“My cousin was in a jail—a little girl got killed—and another n**a went to court and said my cousin did it, but my cousin didn’t do it,” he said.

“My cousin still got life for that s**t, til this day.”