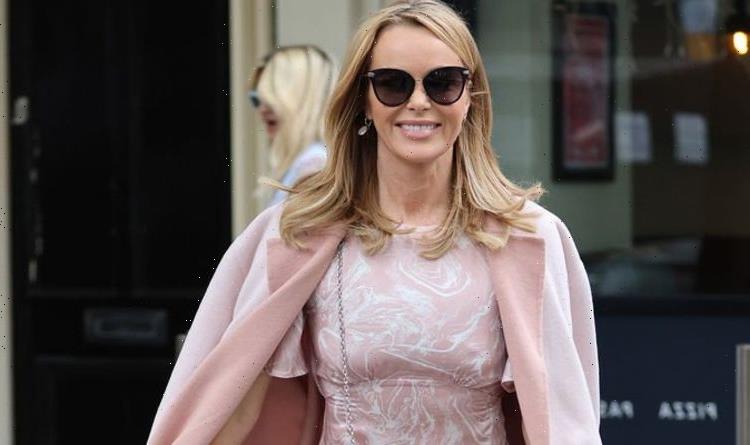 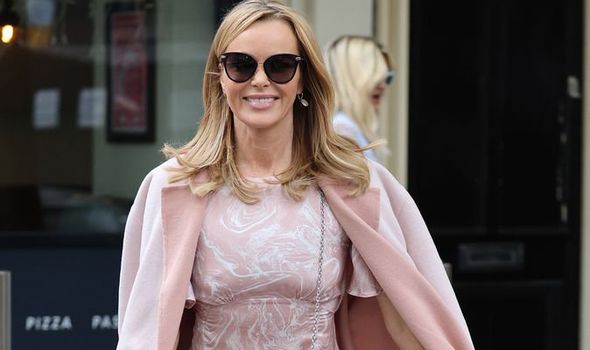 ITV and Veg Power launch ‘Eat Them To Defeat Them’ campaign

The ‘Prepare for Battle’ advert, launched by ITV and Veg Power, shows an army of warrior kids vowing to vanquish a legion of evil vegetables, voiced by stars including Stephen Mulhern, Giovanna Flecther and Ranvir Singh, who are heard crackling, groaning and grunting as they come under attack.

The highly effective campaign shows the vegetables as the enemy and the children as heroes in a bid to build on previous successes to get children to eat more greens. 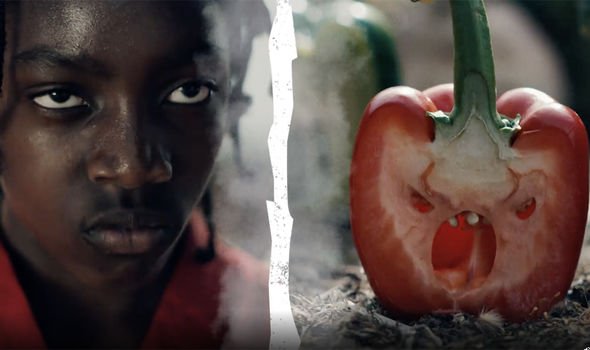 Veg Power, a non-profit organisation with a mission to turn around vegetable consumption among children in the UK, expects to reach 5.2 million households with children.

The campaign will also roll into 1,900 primary schools with veg tasting sessions, posters and games as part of their £10million commitment to promoting healthier lifestyles for youngsters. 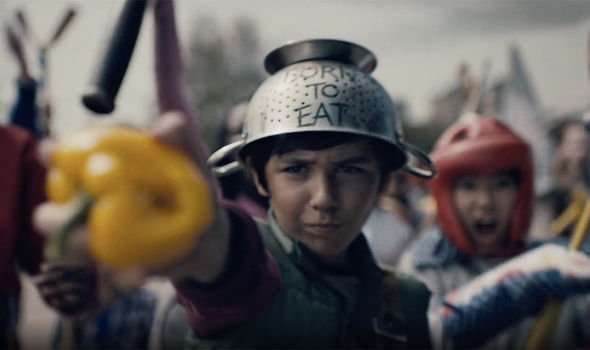 Up to 89% of children aged 5-10 years eat less than the Government’s recommended amount of vegetables, with 29% consuming less than one portion a day.

‘Eat Them To Defeat Them’ has brought positive change since debuting in 2019, boosting sales of children’s vegetable portions by 517 million since its launch.