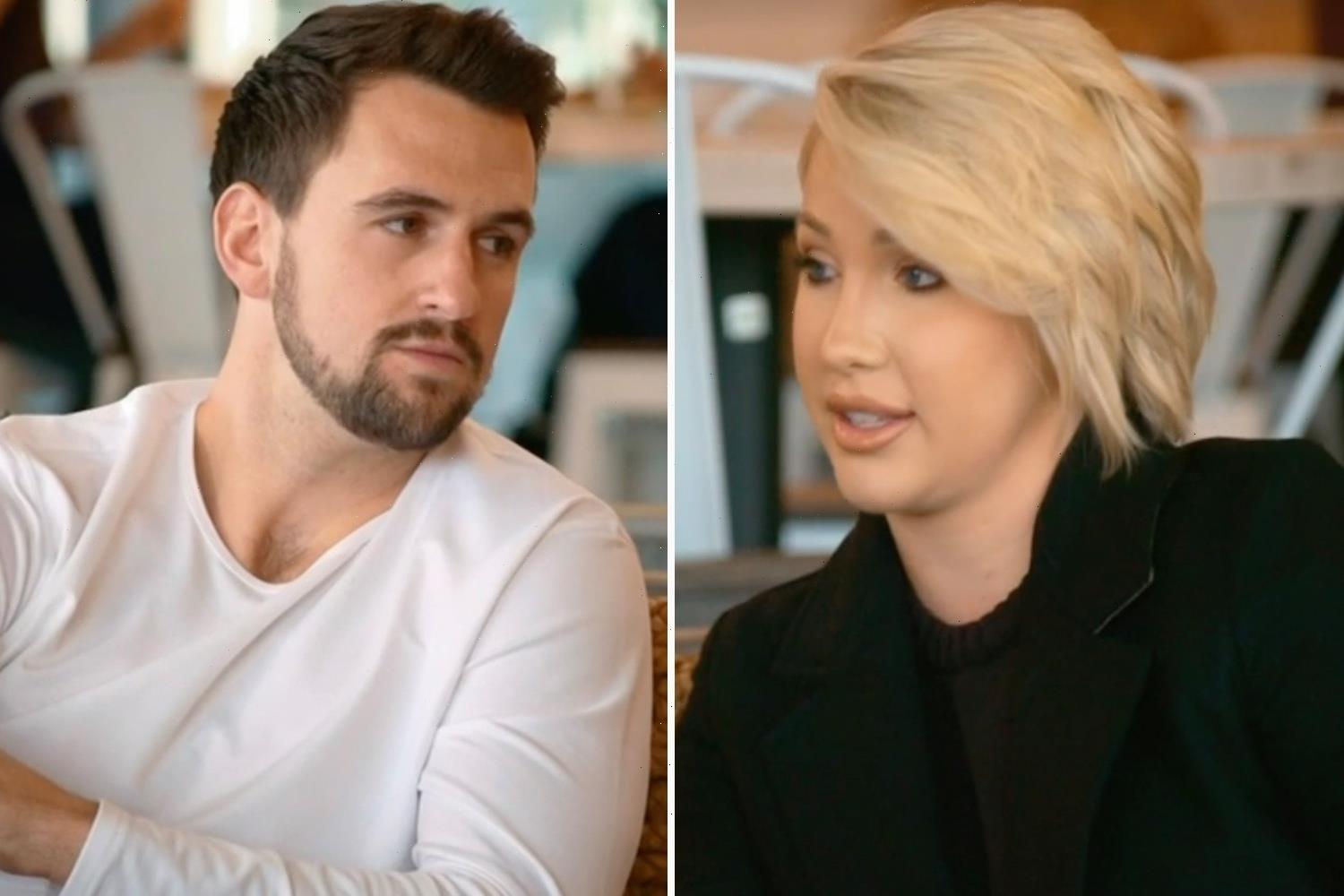 The pair decided to give their relationship another try during Thursday's episode of the USA Network show. 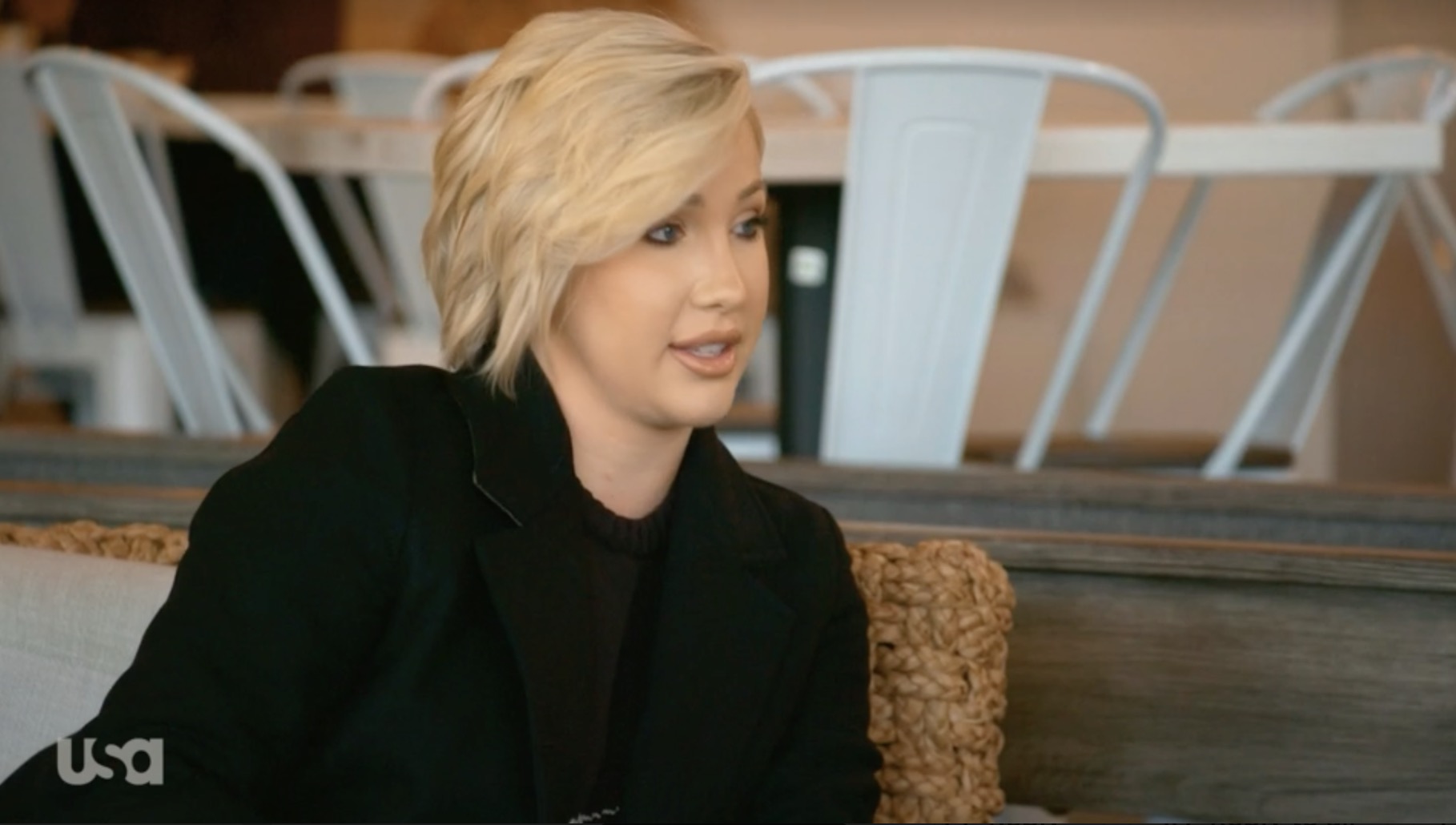 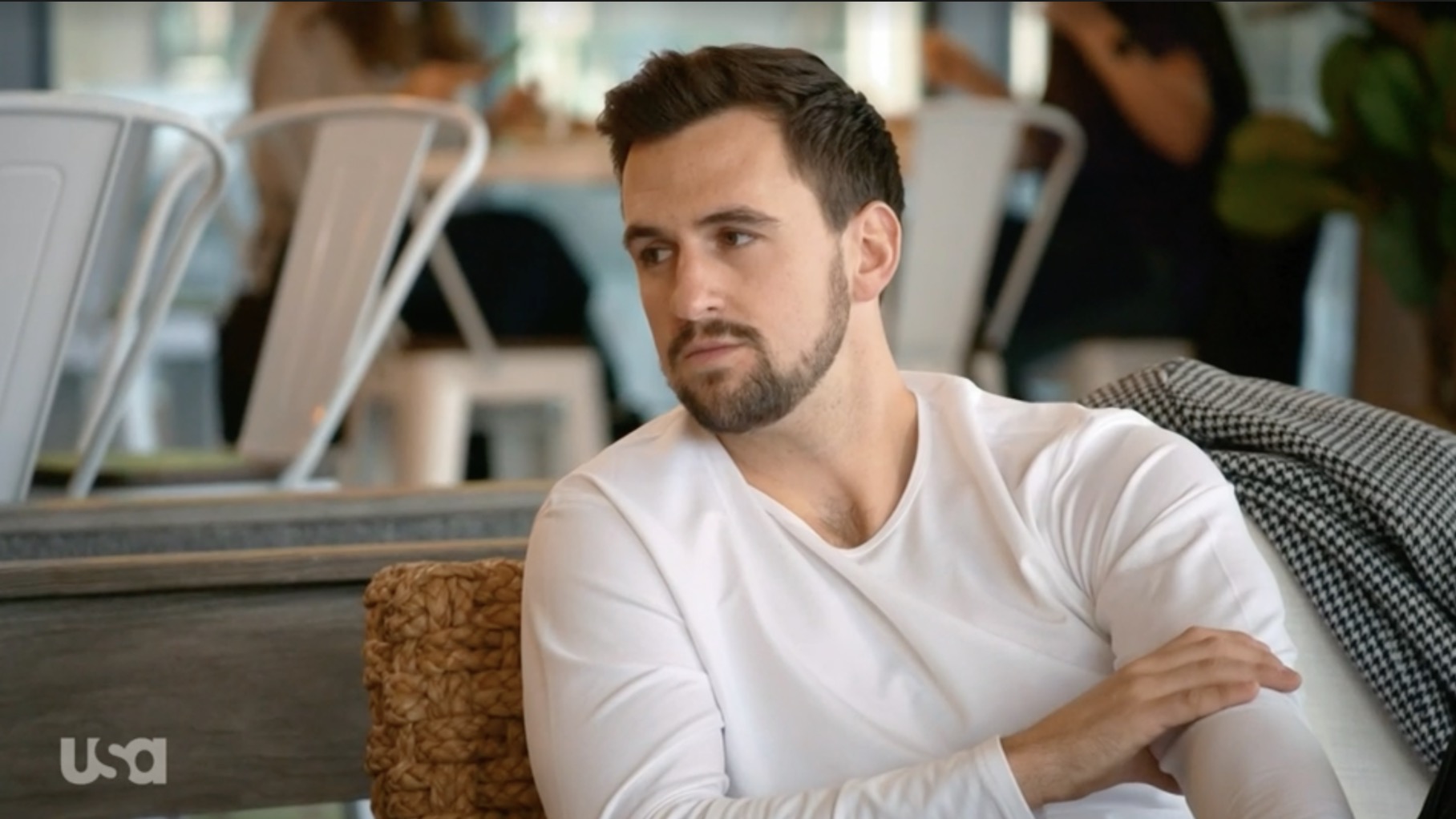 After going out on her first date since calling off their engagement, Savannah realized she didn't want to see anyone expect Nic, 27.

The 24-year-old called her ex to discuss the status of their relationship.

She told the former hockey player she was "miserable" on the date, adding: "It kind of made me realize you're not one of these exes that I hate.

"We're in such a weird place. My friends are frustrated with me. My family because they feel like I send all kinds of mixed messages."

Savannah said she wanted to "talk about our future," while Nic said his "career change" played a major factor in the split.

He admitted: "Hockey was my entire life, so when I had to retire I can admit that I didn't handle it the best way.

"That started the path down for us, I think. And we just let our pride get in the way."

The Chrisley Knows Best star added that they're both "super hard headed."

Nic responded: "I love you more than anything in this world and I hope you know that and that's why I got down on one knee is because I pictured the rest of my life with you.

Savannah said that in order to move forward, thereneeds "to be change."

She added: "I need to be made a priority and I know that I don't do everything perfect and the way that I say things sometimes can come across wrong, but I think right now we both want to try to work at this.

"We both want to put in the work and get back together."

Savannah and Nic called off their engagement in September 2020 after three years together.

She shared the news of their split on Instagram, writing: "Oh how I wish this smile was on my face and that infectious laugh was spewing out of my body right now…but sadly it’s not.

"Nic and I have decided to call it quits. There’s no hatred between the two of us…and in all honesty…that makes saying goodbye even harder.

We have nothing but love, respect, and admiration for one another but it’s time for us to move forward individually.

"These past 3 years have been some of the best years of my life…but I have to trust that God has a far greater purpose for my life.”

However, the exes seem to have reconciled nearly one year after calling off their engagement.

Back in August, Savannah revealed she and Nic are back on and are trying to keep their romance private as they "figure things out."

"Nic is still in my life. We're still trying to figure things out," she told E! News at the time.

"We just decided to keep things off of social media, keep things a little more private, because when the world gets involved I kind of put my life out there for everyone to see and have an opinion about.

"I've come to a place in life where I've decided to keep my relationships to myself, because I feel like I deserve a little bit of privacy when it comes to that."

The TV personality added: "We're kind of just taking it day by day." 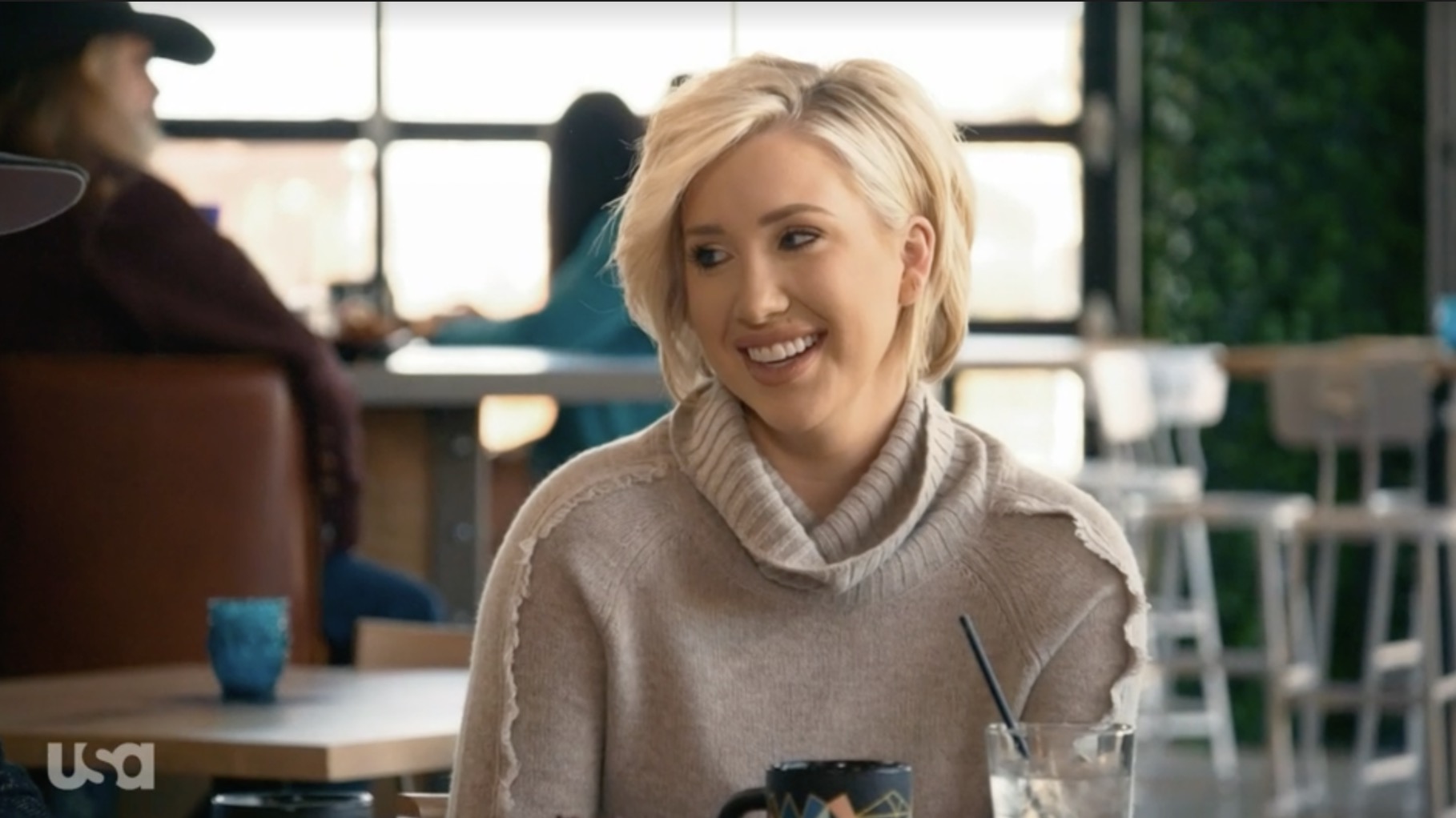 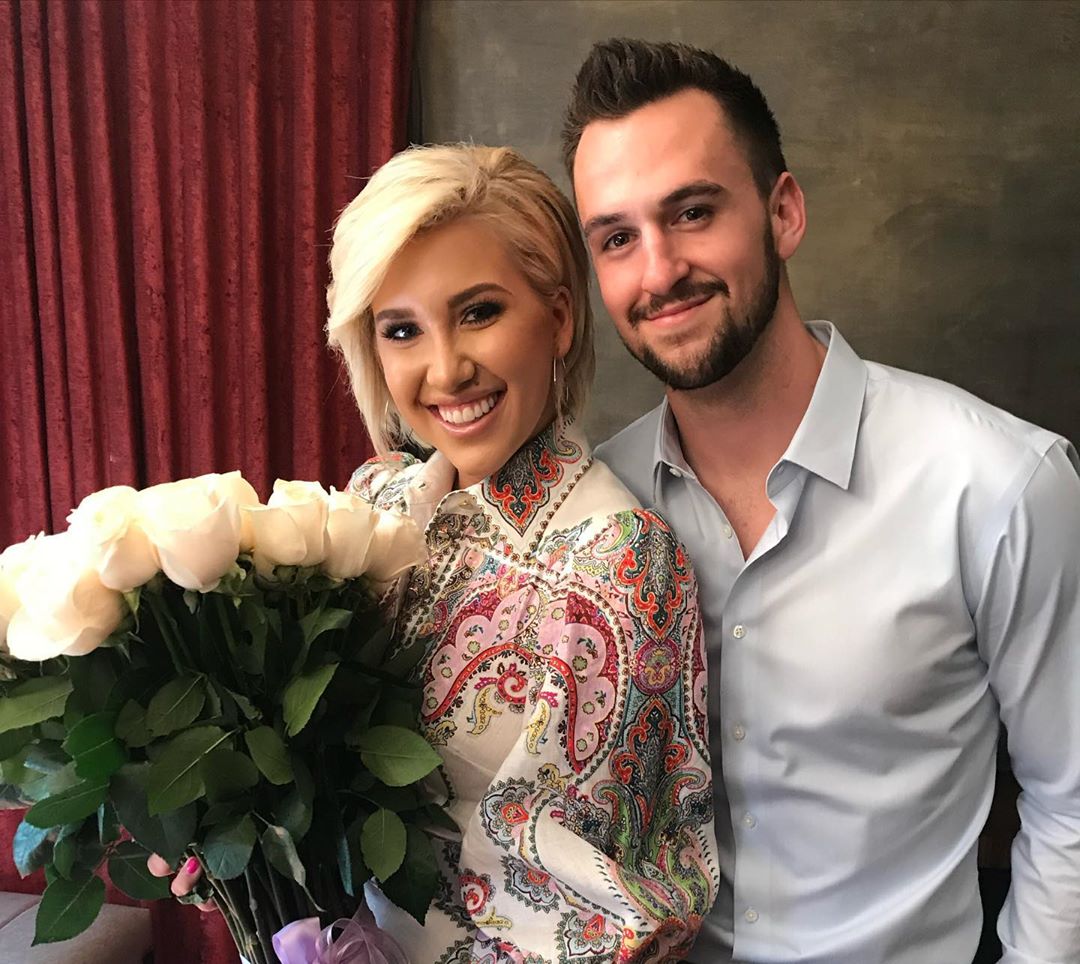 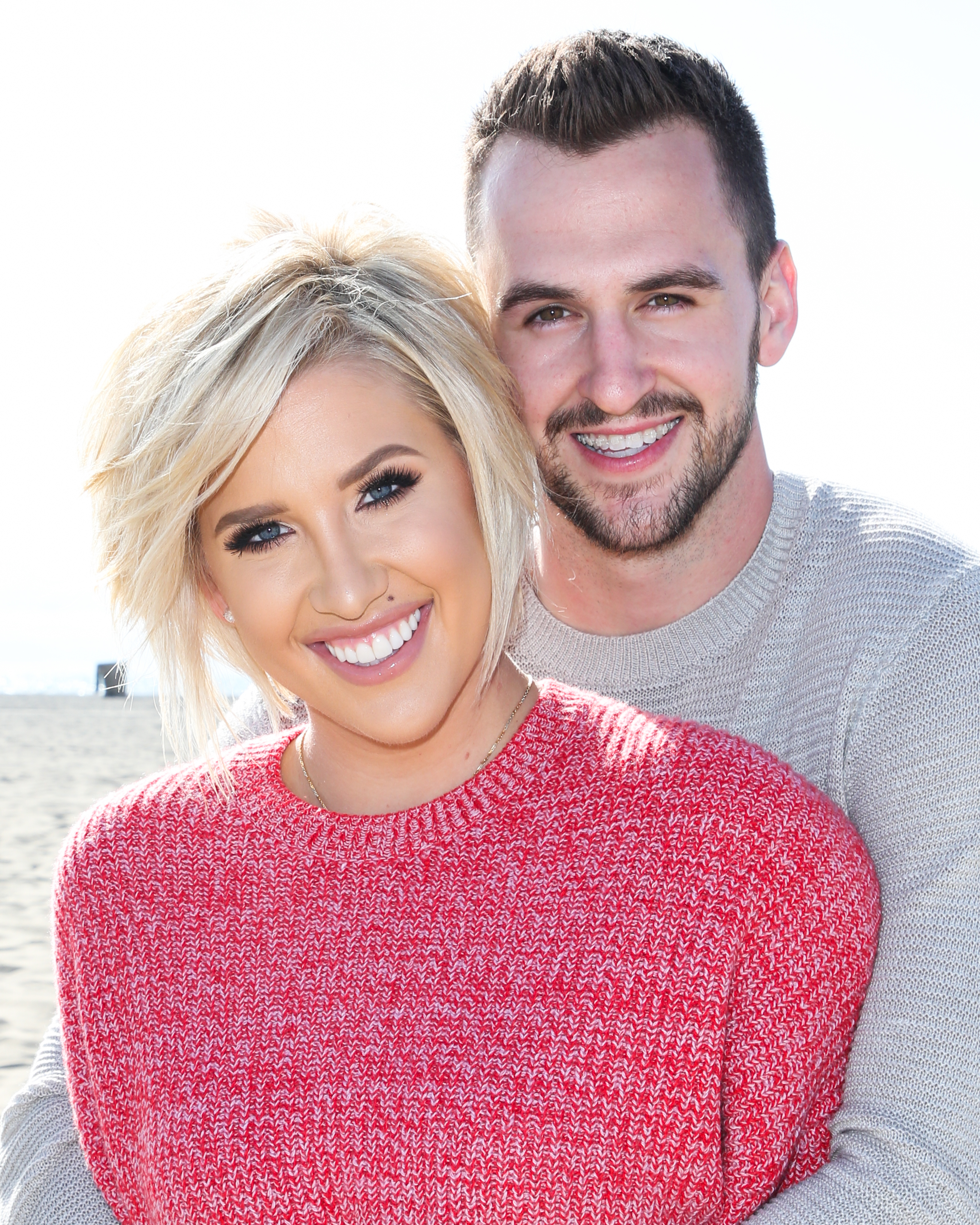