Two of Netflix’s biggest names are teaming up for a new feature film and TV series based on upcoming sci-fi novel Recursion.

Blake Crouch’s new novel isn’t even out yet, but it has already attracted Grey’s Anatomy supremo Shonda Rhimes and The Batman writer-director Matt Reeves.

Recursion follows a brilliant female scientist who invents a powerful technology that allows people to reinvent their visceral memories. It gives people the chance to rewrite their entire lives – but of course, with the technology comes certain dangers and in the wrong hands, it could become catastrophic. 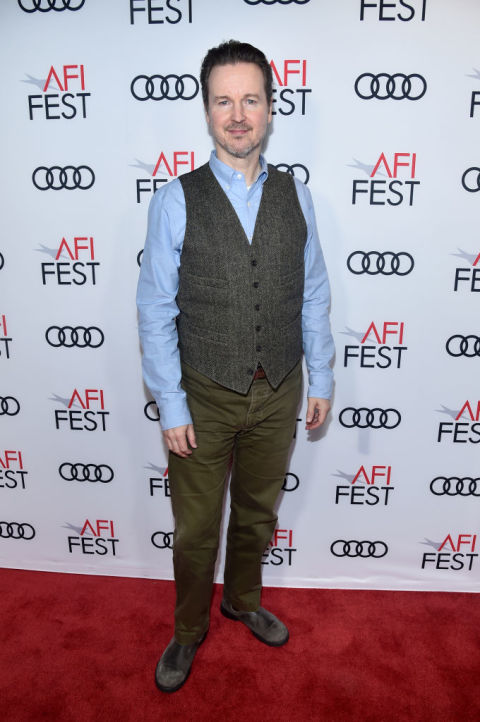 “Projects like this are why I came to Netflix,” said Rhimes in a statement.

“The opportunity to explore a multi-genre universe in innovative ways is extremely exciting. Matt and Blake both have the tremendous ability to build compelling characters and imaginative landscapes and I am thrilled to work alongside them.”

Reeves added: “Blake’s mind-bending novel presents an incredible opportunity to explore its expansive narrative simultaneously through both film and television. 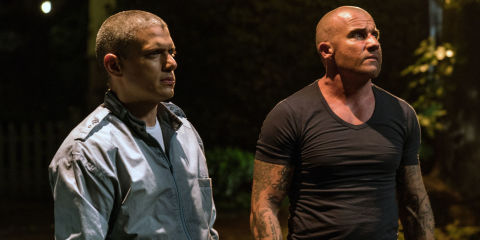 “Netflix is uniquely suited for this ambitious undertaking and I can’t imagine a more exciting partner than the astonishingly talented Shonda Rhimes whose work I have admired for years.”

Rhimes has just signed a four-year deal with the streaming giant after spending 15 years at ABC, though don’t worry, the likes of Grey’s Anatomy and Scandal are not going anywhere and ABC will be their home for the foreseeable future.

Previous post Who is Mitchell? The Circle contestant on the C4 show and bar supervisor from Norfolk

Next post Who is Ewan Leslie, who does he play in The Cry and when did the Australian appear in Top of the Lake?