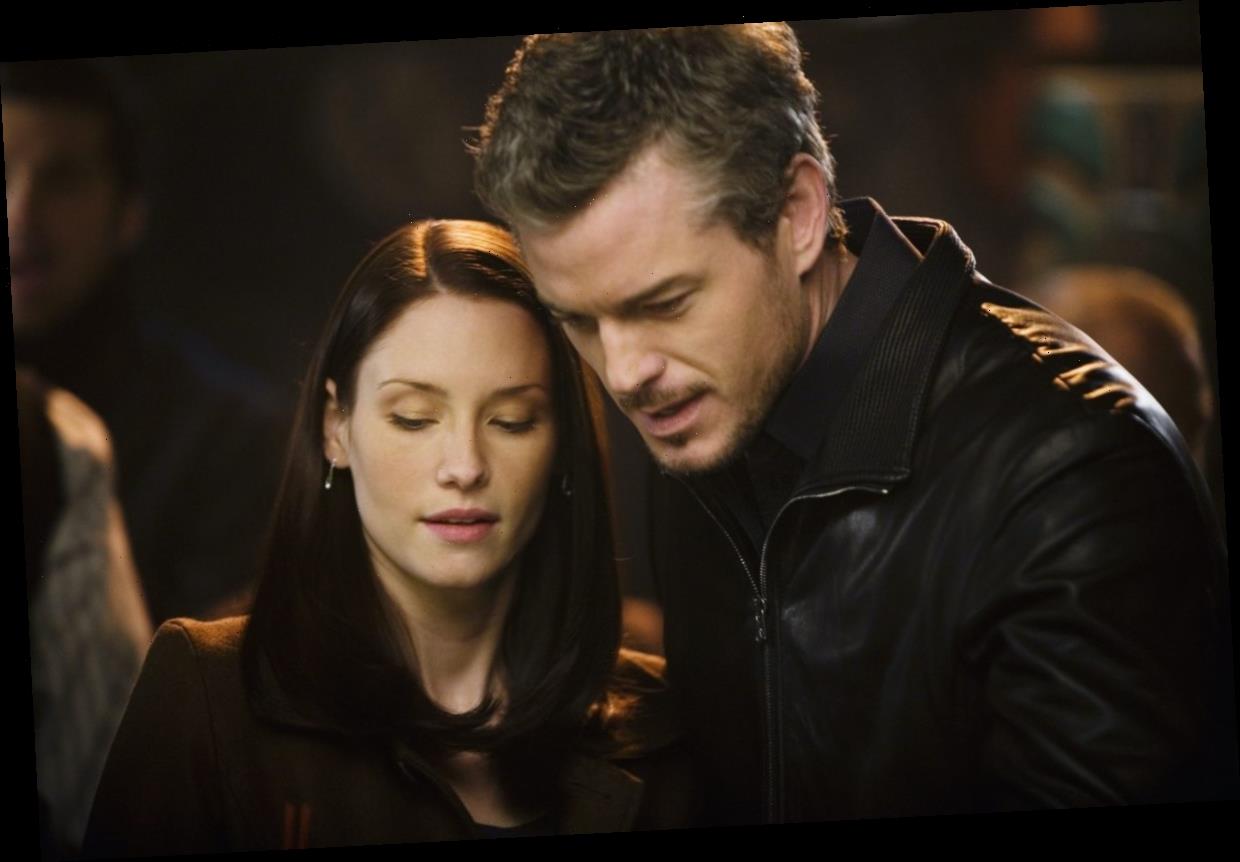 Dr. Mark Sloan (Eric Dane), aka McSteamy, had a torrid love affair with Lexie Grey (Chyler Leigh). Their relationship, which came to be known as “Slexie”, was one of the most well-received couples on the ABC television medical drama Grey’s Anatomy.

Of course, no one will hold a candle to Meredith and Derek, but these two came in a close second. The chemistry they shared was undeniable, and their tragic demise led to the never-ending love story of all time.

Viewers seemed to look the other way when it came to the significant age difference between the two characters. The couple worked, and that is all that seemed to matter.

Lexie made the first move, asking the doctor, who was 20 years her senior, to “teach her.” The young intern was not referring to medical procedures but was implying she wanted to have sex. Sloan initially tried to resist the temptation. According to Grey’s Fandom, “Lexie came up to his hotel room, took off her clothes, and said, ‘Teach me.”

From that point forward, the two shared a frustrating on-again-off-again relationship. The timing always seemed to be off, or something got in the way of them being together. Vulture noted that at the height of their relationship was when “Lexie is so overwhelmed with her feelings that she lays a big romantic speech on Mark about how she can’t sleep, she can’t eat, she can’t breathe.”

Sadly, several days later, she meets her untimely demise. In the Season 8 finale, titled “Flight,” Lexie and Sloan are involved in a deadly plane crash.

It becomes clear that Lexie is not going to survive when she is found pinned under the wreckage. With little life left to live, she pledges her undying love to Sloan. The star-crossed lovers hold onto one another as she sobs. The forlorn doctor tells her how much he loves her, but it is too late, and she dies.

Several episodes later, Sloan succumbs to his own injuries from the crash and also dies. It is a death scene that Grey’s fans will never get over.

Why the age difference didn’t matter to fans

According to Screen Rant, “Lexie was born in 1984, and Mark was born in 1968.” They noted, “A twenty-six-year-old dating a man in early forties is way weirder than the kitschy jokes that the show would occasionally make about Mark dating “Little Grey,” but as the seasons went on, the size of the age gap got buried under more dramatic issues like plane crashes, infidelity, and surprise pregnancies.”

Fans were so enthralled with the storyline and the strong connection between the pair that the age difference didn’t seem to bother most viewers. Fans believed the couple was meant to be together, and nothing, including age, was going to get in their way.

What ‘Grey’s Anatomy’ fans had to say

The subject of age popped up again recently on a Reddit forum with the original poster questioning whether the age difference was “creepy.”

Several forum users disagreed, with one person saying, “I really don’t see why people constantly hold their age difference against them. They were both consenting adults who loved each other.”

Some Reddit users had a problem with the “Teach Me” scene, saying that it was “cringeworthy.” One person said “it doesn’t mean I hate the couple, but it does make me feel weird.”

Overall, most fans of the long-running show agreed that it wasn’t the age difference that was bothersome, but rather the characters being at different points in their lives. They felt they couldn’t give each other what they wanted or needed but were “miserable without each other.”