Grey’s Anatomy fans are looking forward to the long-running medical drama’s return to ABC on October 6. The series will be airing weekly in the US and viewers can expect more episodes this season. Express.co.uk has all you need to know about how many episodes are in season 19.

How many episodes are in Grey’s Anatomy season 19?

The season 19 premiere is titled Everything Has Changed and it will air from 9pm EST on ABC.

After six months, Grey Sloan Memorial has brought back its residency program and a new group of interns have been recruited.

Meredith Grey (played by Ellen Pompeo) is still working as the interim chief and she sees Nick (Scott Speedman) for the first time since rejecting his offer to move to Minnesota.

New episodes will continue to air on Thursdays in the US, with a UK release date yet to be announced.

According to Deadline, the 19th season is made up of 22 episodes, with Pompeo narrating every episode. 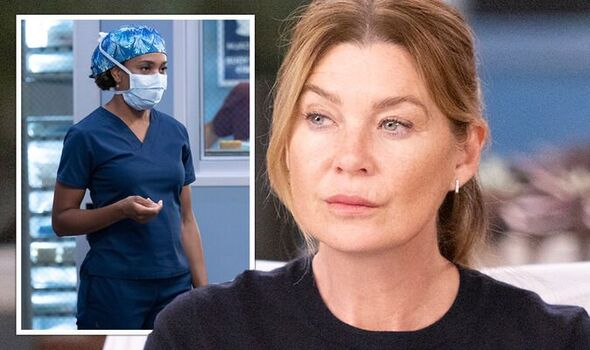 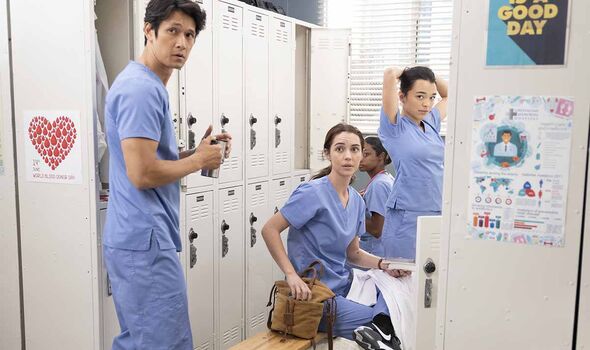 But she is only expected to appear in eight of the 22 episodes, with reporter Nellie Andreeva saying: “Pompeo’s desire to branch out and take on new acting challenges is believed to be behind the decision to do fewer episodes of Grey’s.

“The ABC drama has been keeping her busy as it has been producing as many as 25 episodes a year for a total of 400 to date. “(Season 19 will likely consist of about 22 episodes, I hear.)”

This is more than the previous season, but not as many episodes as fans are used to.

Express.co.uk has contacted the show’s press team at ABC for confirmation.

Titles for the first six episodes have been revealed and they are as follows:

Episode one – Everything Has Changed – October 6 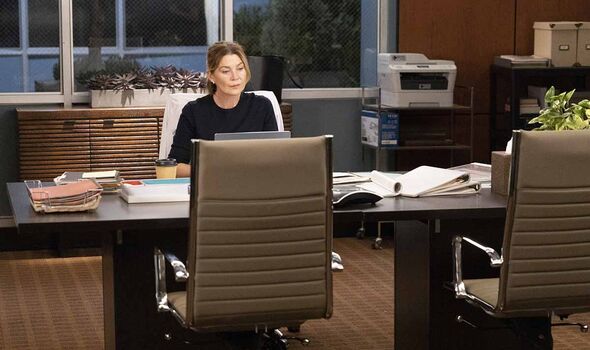 Episode five – When I Get to the Border – November 3 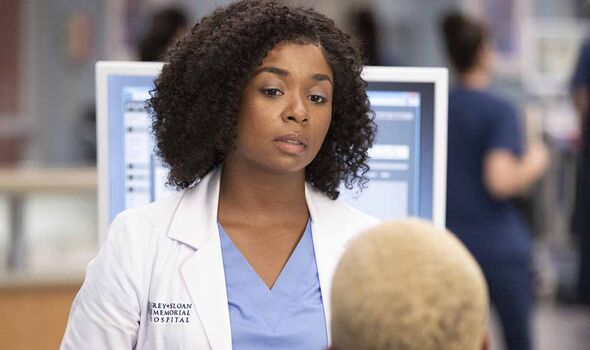 For UK viewers, the show’s new season will be available on Disney+ sometime in the future.

For those in the US, Grey’s Anatomy will be available to view live on ABC and will drop the next day on Hulu.

The synopsis for episode one continues: “Bailey tells Richard she is not ready to return to work.

“Levi works up the courage to break disappointing news to Jo, and things turn awkward when Link realizes he has met one of the interns already.

“With Amelia and Maggie’s help, the new doctors are thrown into their first day on the job dealing with injuries from a recent tornado.”

Elsewhere, Marla Gibbs has been cast in a multi-episode guest arc as Joyce Ward, the grandmother of one of the new residents, Simone, who lives in Seattle.

Joyce is expected to shed light on Simone’s family situation and her difficult history with Grey Sloan.

Grey’s Anatomy season 19 airs in the US from October 6 on ABC. A UK release date is yet to be announced.