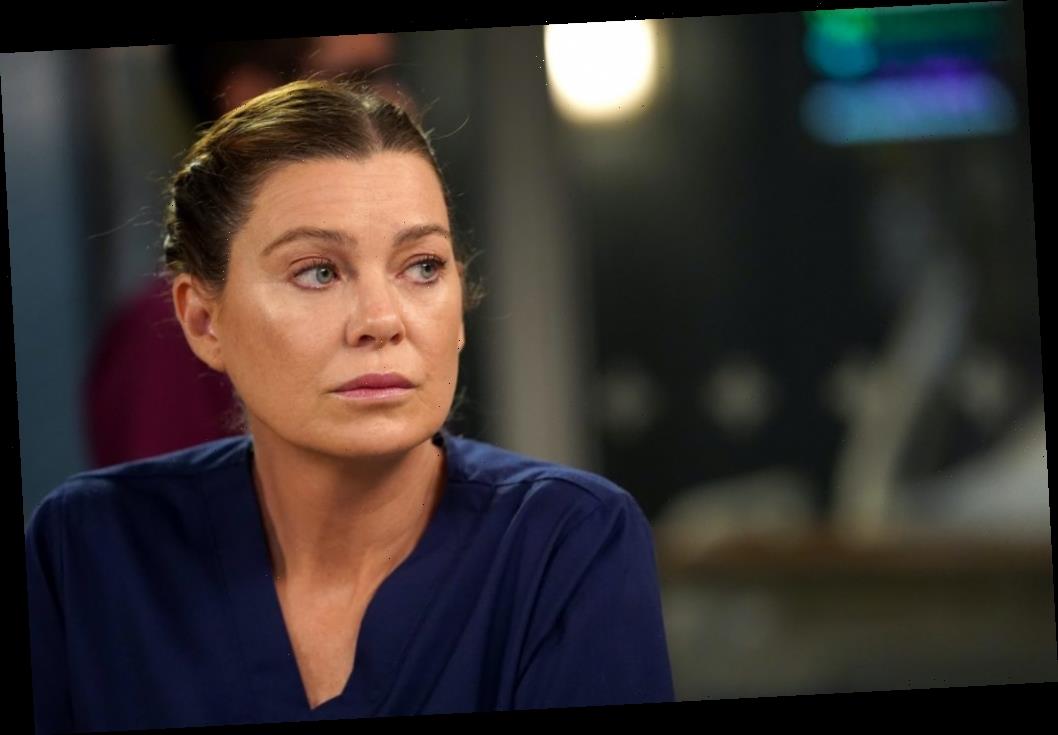 Grey’s Anatomy has been gracing medical drama fans’ screens since 2005, since its very first season. The show features surgeon Meredith Grey (Ellen Pompeo) and her fellow doctors. They learn to hone their craft and have messy relationship drama along the way. Many characters have come and gone throughout the show’s 17-season run. And certain Grey’s Anatomy fans and critics definitely have their favorite and least-favorite seasons in the show’s span on television. If you’re new to the show, here are the seasons you should actually watch, according to Rotten Tomatoes.

Interestingly enough, the lowest-ranked seasons of Grey’s Anatomy are mostly the earliest ones. Some fans preferred characters from the initial seasons. But critics don’t necessarily agree.

Season one, which is the shortest Grey’s Anatomy season with only nine episodes, is one of the least-favored seasons on Rotten Tomatoes. It has a tomato-meter score of 67 percent.

“The setup and storylines of Grey’s Anatomy are derivative of dozens of other medical dramas, making its fate dependent on viewer reaction to the cast,” Tom Jicha reviewed the show on Rotten Tomatoes. “This is a mixed bag.”

Other critics agreed that Grey’s Anatomy wasn’t offering anything new to the medical drama operation room table. Similarly, low-ranked like season one, are seasons three, four, five, seven, and eight.

Gillian Flynn, who wrote Gone Girl, penned a review for season three of the ABC medical drama in a 2007 Entertainment Weekly article.

“Grey’s Anatomy never pretended to be as deep as Lost,” she said, comparing it to another show on the network. “At its best, it’s a serious guilty pleasure: death, disease, hot bodies swaddled in scrubs. But, frankly, the women are awful.”

Some fans would definitely argue with Flynn’s review — many viewers fell in love with the show for the deep friendship between Meredith and Cristina Yang (Sandra Oh). The popular phrase, “You’re my person” comes from Grey’s Anatomy.

However, critics’ opinion on Grey’s Anatomy grew more favorable as seasons went on.

Some of the seasons are middle-tier, per Rotten Tomatoes

There was a noticeable improvement among critics in the later years of Grey’s Anatomy. Season six, which showed the relationship development between Callie Torres (Sara Ramirez) and Arizona Robbins (Jessica Capshaw), ranked 88 percent on the tomato-meter chart. The season also showed a more vulnerable side to “McSteamy” Mark Sloan (Eric Dane) by unexpectedly making him a father of an adult woman.

Also ranked high on Rotten Tomatoes is the 2014-2015 season 11, which showcased relationship drama between Meredith and Derek Shepherd (Patrick Dempsey), as well as Callie and Arizona, and April Kepner (Sarah Drew) and Jackson Avery (Jesse Williams).

These are the ‘Grey’s Anatomy’ seasons you should definitely watch

Many seasons of the show actually have a 100 percent score on Rotten Tomatoes. Unsurprisingly, season two, which developed a storyline of Izzie Stevens (Katherine Heigl) tragically falling in love with a patient, remains one of the highest-ranked seasons.

Season 15, which displayed a single Meredith tackling the dating scene, remains highly-rated. Those storylines proved that Meredith didn’t need to be attached to Derek to have a compelling plot and character development.

While plenty of people critiqued the way one original character left the series in season 16, it still is one of the highest-ranked seasons on Rotten Tomatoes.

But our opinion? Watch the whole show, in order, season-by-season. You can stream Grey’s Anatomy on Netflix.