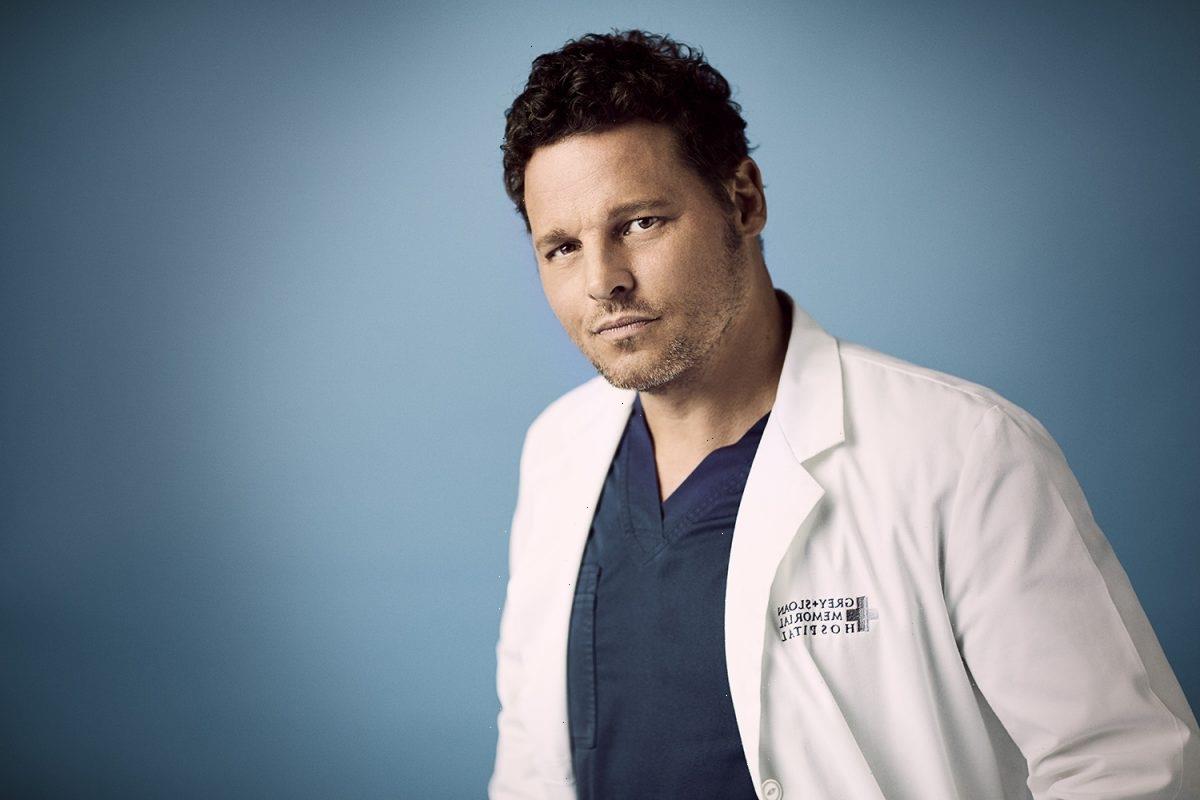 Grey’s Anatomy fans have fallen in love with many characters throughout its 18 seasons. Unfortunately, several of them left the series for one reason or another. However, the shocking ending for Dr. Alex Karev (Justin Chambers) left some supporters speechless.

From the beginning, Alex stood out from the crowd. The surgeon’s arrogant attitude and harsh comments made him the hospital’s resident villain. As the show progressed, though, Alex showed more of his softer side. When Alex and Izzie started dating in season 4, Alex proved his love to her when she received a cancer diagnosis. Soon, they got married, but Izzie eventually left her husband after thinking he got her fired from the residency program in season 6.

Eventually, Alex met Jo Wilson (Camilla Luddington). After several years of dating, they married during season 14. However, shortly after their second wedding, Alex left Jo for Izzie. In season 16, episode 16, “Leave A Light On,” Alex explained to Meredith, Jo, Dr. Miranda Bailey (Chandra Wilson), and Dr. Richard Webber (James Pickens, Jr) that he left Seattle to be with Izzie and their kids. The exit happened after Chambers left Grey’s Anatomy in Jan. 2020.

Although Chambers didn’t appear in Alex’s final episode, the episode paid homage to his 16 seasons. After “Leave A Light On” aired, many fans were surprised to see Alex’s character development shift fast. While leaving one woman for another was something the character would do in earlier episodes, viewers watched him change significantly as the seasons progressed.

In a Reddit thread, one user suggested that Alex’s abrupt exit wasn’t surprising. According to the fan, Alex never changed his ways throughout his 16-season run.

“Alex’s character development wasn’t as great as people think,” the fan shared. “He was still beating people up close to the end of his run.”

After pointing out Alex’s explosive fight with Dr. Andrew DeLuca (Giacomo Gianniotti) in season 12, they also said his exit was “complete garbage.” However, they ended the comment by stating that Izzie and Alex were a much better pair than Jo.

Could we see Alex in Grey’s Season 18?

Following Alex’s exit, some Grey’s Anatomy fans still wish he never left Jo or Meredith behind. Although Grey’s showrunner Krista Vernoff admitted that the character’s farewell felt “like a betrayal” to some fans, she believes his story received a proper ending.

“It felt OK to our writers, who also grew up with these characters,” she told Variety. “These people are real to us, too. And that felt like the way we could say goodbye to Alex.”

Currently, there are no plans for Alex to come back to Grey Sloan. Since Grey’s Anatomy, Chambers has been laying low. However, the actor recently signed on to play Marlon Brando in Paramount+’s upcoming limited series, The Offer (via Comingsoon).