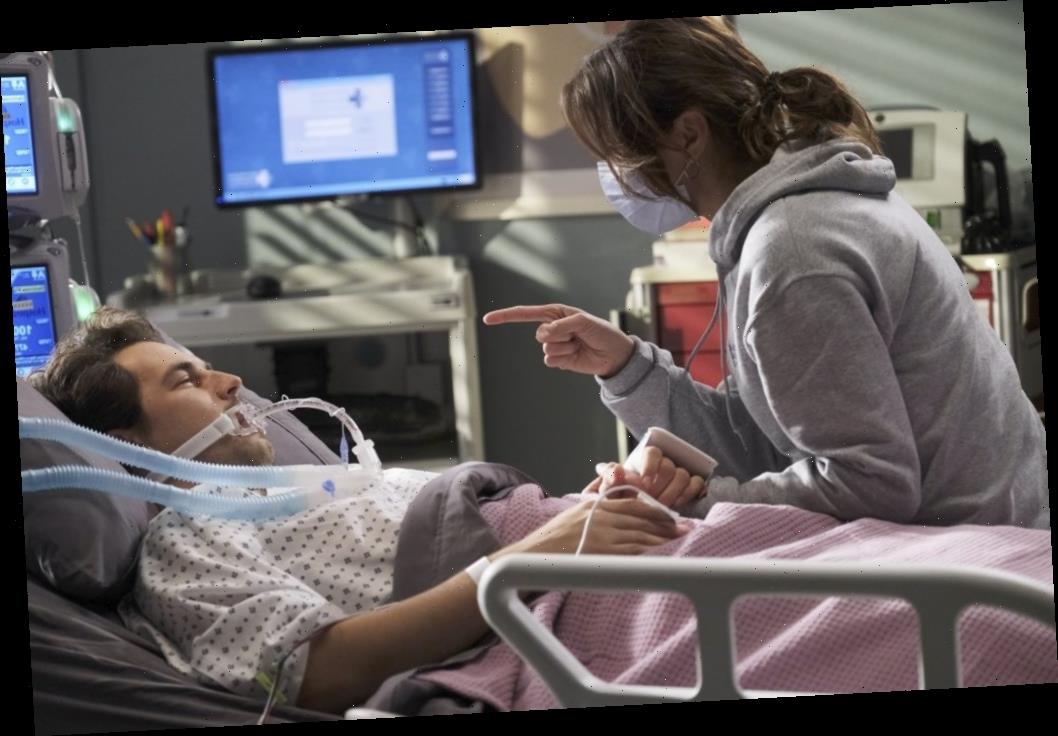 With so many characters returning in season 17, fans are worried about the ending of Grey’s Anatomy. Patrick Dempsey returns as Derek Shepherd to Meredith Grey (Ellen Pompeo) on that beach. Why does it feel like this season might be the last one for the long-running medical drama? Showrunner Krista Vernoff explained why Grey’s Anatomy season 17 has so many shocking moments in it.

The next guest appearance in Grey’s Anatomy Season 17 is April Kepner (Sarah Drew). When fans think about the ending of Grey’s Anatomy, it has many characters who left the show coming back. The shocking season premiere included Meredith’s dead husband, McDreamy. Then George O’Malley returned for a heartfelt talk on the beach with Meredith.

The writers killed off the beloved surgeon, Dr. Andrew DeLuca (Giacomo Gianniotti), in season 17, episode 7. So, it’s time to lift viewers’ spirits with the return of April. As far as fans know, Kepner still lives in Seattle with her husband, Matthew (Justin Bruening). She shares custody of her and Jackson’s (Jesse Williams) daughter — who we sometimes see with him.

Kepner resigned from Grey Sloan Memorial hospital in season 14. Now she works with her EMT husband to provide medical care to Seattle’s homeless population. There aren’t details yet about when or why April returns. However, it’s another shocking moment that signals the ending of Grey’s Anatomy for avid fans.

With all of the shocking moments in Grey’s Anatomy Season 17, it does seem like it’s ending. Showrunner and executive producer Krista Vernoff alluded to the ending of Grey’s Anatomy in a recent interview with Entertainment Weekly.

“I will say that we have been building this season from the beginning as if it’s the last season,” Vernoff told the outlet. “I don’t know at this point if it is the last season. The reason why you’re like, ‘Oh my gosh’ every episode is because we approached it with a certain reverence of: ‘OK if this is the last season and we’re doing COVID, what are we doing?’”

Grey’s Anatomy Season 17 might be the last. Since even the showrunner isn’t sure if this is the ending, she’s writing it like it is.

“There are several episodes coming up that I think the fans are going to lose their sh*t over,” she added. “In really good ways and in every meaning of the phrase.”

Is this the last season for ‘Grey’s Anatomy’?

Ellen Pompeo and Shonda Rhimes agreed back in 2017 about the ending of Grey’s Anatomy. They said it would not end until both decided they were finished. Pompeo gets asked the same question about the show ending in almost every interview she does. However, the star won’t give a straight answer because even she does not know. Pompeo wants to go out when the show is on top.

In her latest interview about the ending of Grey’s Anatomy, Pompeo spoke with CBS Sunday Morning on Feb. 28.

“I can’t say. Can’t say,” Pompeo said about the ending of Grey’s Anatomy. “We honestly have not decided. We’re really trying to figure it out right now.”

Grey’s Anatomy Season 17 might be the last, so let’s enjoy every heartbreaking minute. The long-running medical drama airs Thursdays at 9 p.m. EST on ABC.

Previous post <em>The Challenge: All Stars<\/em> Cast Will Make You Miss MTV During the ’90s 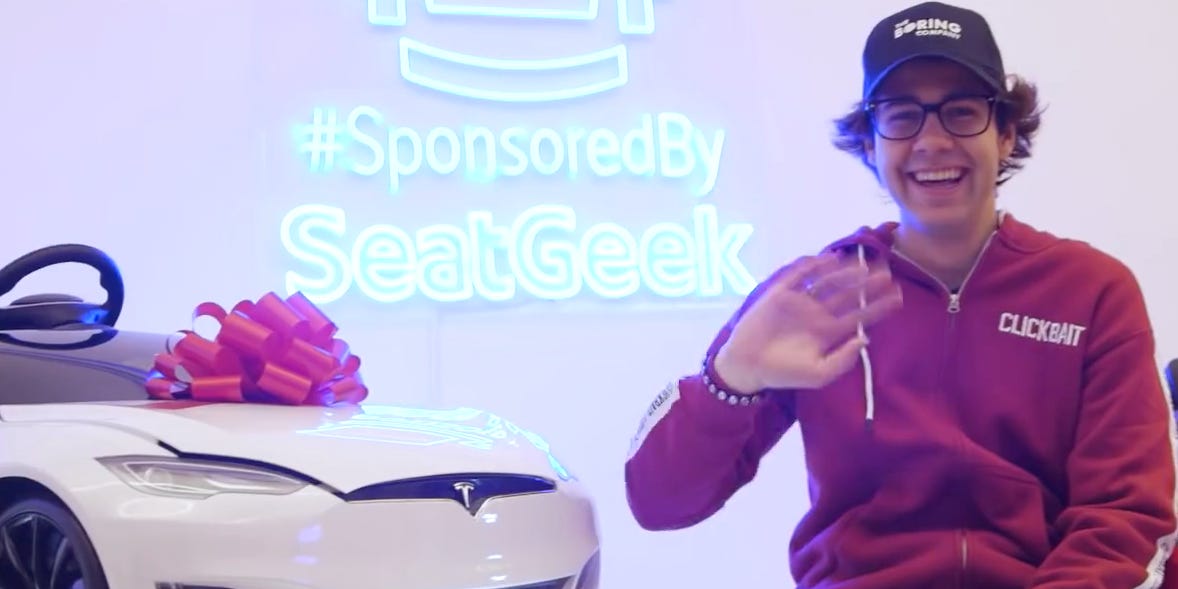