The 54-year-old first developed a love for baking while he stood on a chair watching his mother making apple pie and ginger biscuits as a child. He learned his notable bread making skills from his father after he was paid £500 during the Eighties to join the family business. While Paul found fame on the Great British Bake Off in 2010, before its move from the BBC to Channel 4, he admitted he “didn’t set out to be on the telly” and only wanted “to be a good baker”. The TV star is now known as the ‘pantomime villain’ of the show due to his steely stare and greatly sought-after ‘Hollywood handshake’. But in a surprising admission the star claimed he never intended for the gesture to have such meaning.

Paul claimed that it all started when he “shook a baker’s hand once to say well done” and it bizarrely became a big part of the show.

Despite the gesture becoming an unlikely hallmark of good baking on the programme, he confessed: “I don’t know when the Hollywood handshake really started.”

Since then, the star has leaned-in to the signature move and despite protests from Mary Berry until 2016 and now Prue Leith, he continues to use it sparingly.

Paul told Linked Magazine in 2018: “Even Prue now says ‘Go on, give them a Hollywood Handshake’, but I won’t unless I feel they have really earned it.”

Earlier this year, it was feared that the judge wouldn’t be able to use the handshake due to coronavirus.

But according to The Sun, producers gave him the ‘Hollywood handshake’ a thumbs-up due to regular COVID-19 testing on the show and all participants being in a “biosecure bubble”. 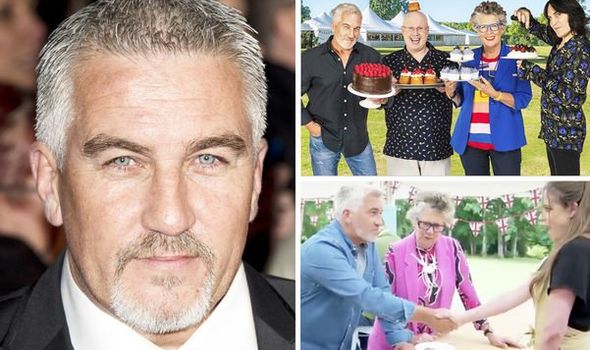 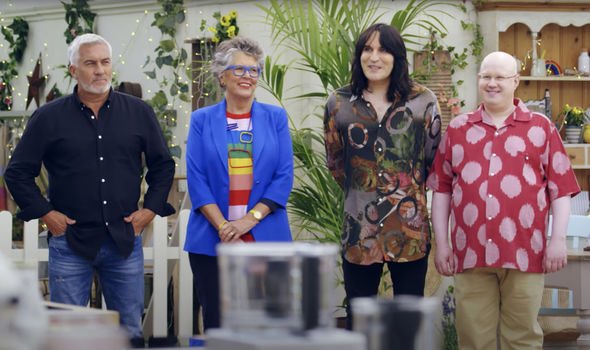 The TV insider said: “In these strange times, producers want the 2020 series to be as close to normal as possible and they feel that it wouldn’t be the same without a ‘Hollywood handshake’.

“So if the baking is up to scratch, we’ll see some handshakes, and not elbow bumps, being dished out before long.”

While Paul is known for being one of the tougher judges to impress on the Great British Bake Off, he revealed that he didn’t savour the role.

He said: “Fame brings its own demons with it, and you have to block yourself off – split yourself from the guy off the telly that everybody thinks they know.

“The Paul Hollywood who is the pantomime villain, that everyone, when he walks on, goes, ‘Boooo’. 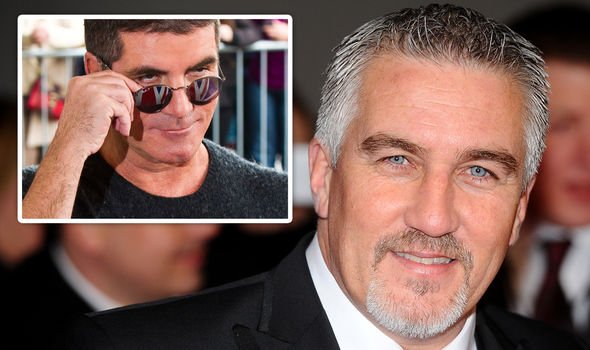 “I get that, and I get why – because I’m a tough character. But I am a judge, and no one bends me into making me think that’s a good bake or that’s a bad bake.”

Paul claimed that he was often compared to X Factor and Britain’s Got Talent star Simon Cowell but he couldn’t see the resemblance.

He told the Radio Times in 2017: “I think Simon’s gone soft. I’m much stronger than him.

“Simon bends to the will of the people, and he’s become more about the personalities now than [the] actual quality of the voice.

“Mine’s all about the quality of the baking, not the personality. I don’t care who the personality is – what I do care about is what’s on that plate.

“I think when you’re a judge you have to be honest with yourself, what you’re seeing.”

Great British Bake Off is on at 8pm tonight on Channel 4.