The Great British Bake Off contestants are filmed throughout three challenges with the cameras capturing the highs and lows of the competition.

But some Channel 4 viewers might be wondering if any key moments are missing when the show goes to broadcast.

Former contestant Howard Middleton has revealed that some of the more “extreme emotional turmoil” doesn’t always make it onto the screen.

Speaking exclusively to Express.co.uk, he spilled: “I think they capture most of what’s on camera.

You do get a bit emotional

“I remember during one particular technical challenge I sort of had a mini-meltdown and just thought ‘I don’t know whether I can continue with it’ and they rallied round a bit and sort of encouraged me.

“I think it’s good that they don’t show some of the most extreme problems that you might have.”

He continued: “I mean, I know it’s only baking but you do get a bit emotional.

“I think some of the edit is kinder in that it doesn’t show some of the more extreme emotional turmoil.”

Howard appeared on the programme back in 2013 when the show aired on the BBC and was judged by Paul Hollywood and Mary Berry.

While Mary left when the show made the jump to Channel 4, Paul still acts a judge on the contest. 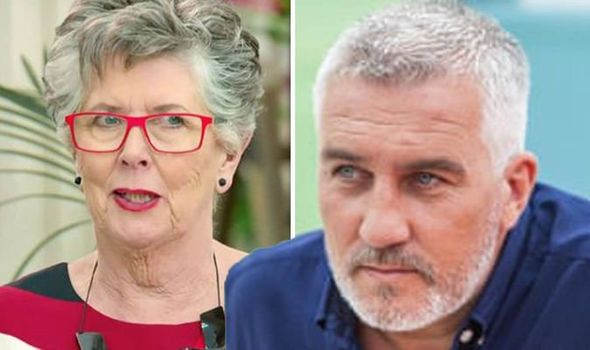 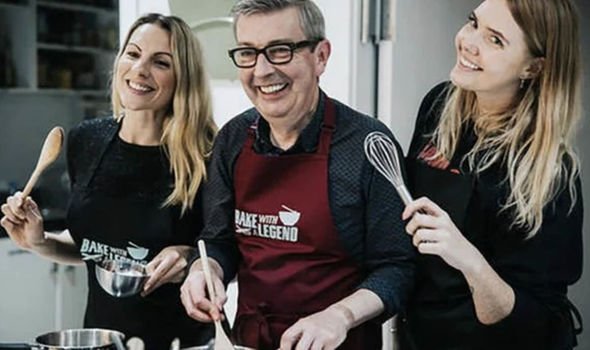 Howard has revealed that upon meeting Paul, he found him to be “softer” than expected.

He shared: “It’s interesting, [with Paul] I expected the worst and he wasn’t as kind of hard and judgemental as I expected him to be.

Michael Chakraverty was the lucky recipient after he wowed Paul with a tear-and-share on bread week.

He was of course delighted as he declared: “I’ve got the first handshake, that’s crazy. 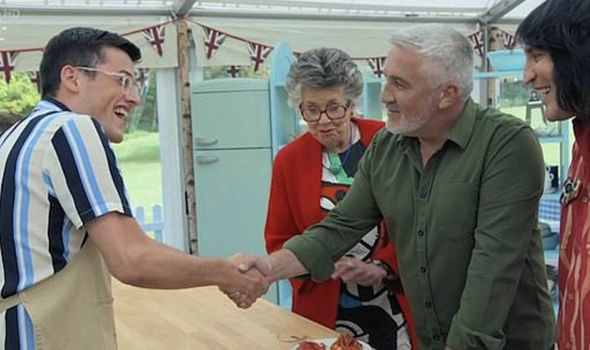 “My mum’s going to cry, she’s going to be so excited and I can’t wait to tell my friends and my mum.”

Howard works with Bake With A Legend, providing baking experiences alongside some fellow Great British Bake Off alumni.

Alongside this, Bake With A Legend also put on classes for individuals or pairs who want to take part.

Disclaimer: Bake With A Legend is no way affiliated to the television programme Great British Bake Off, but work directly with many of the former contestants.

For more information on Bake With A Legend, visit the website here.

Great British Bake Off continues Tuesdays at 8pm on Channel 4.