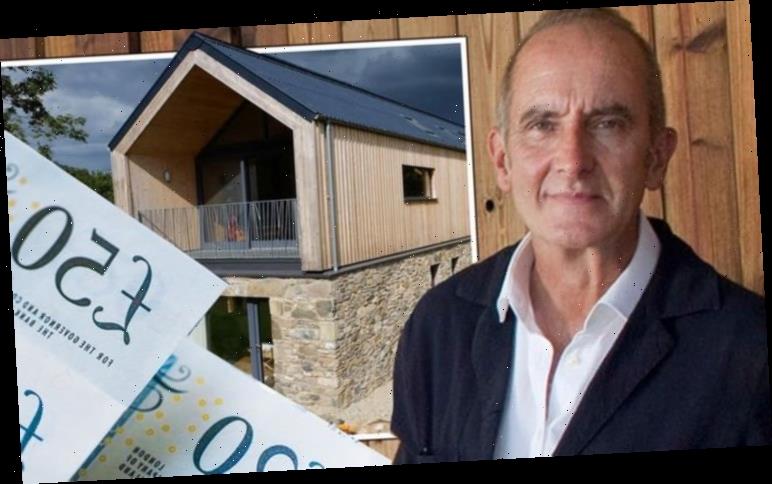 Grand Designs kicked off its 21st series at the beginning of 2021 with even more people stretching their imaginations far and wide to build their dream homes. Presenter Kevin McCloud has been witness to thousands of projects over the years and despite the ongoing coronavirus pandemic, the latest season will be no different. The Channel 4 show will be airing its latest episode tonight, Wednesday, January 27, at 9pm.

Do you get paid to be on Grand Designs?

Those who appear on Grand Designs are building some of the most unique and challenging houses possible.

They usually end up spending hundreds of thousands of pounds, sometimes more and often go way over their planned budget.

Of course, they mostly end up with beautifully designed homes but at a pricey cost.

So it isn’t out of the question to think those who appear on the series would get paid for their projects being filmed. 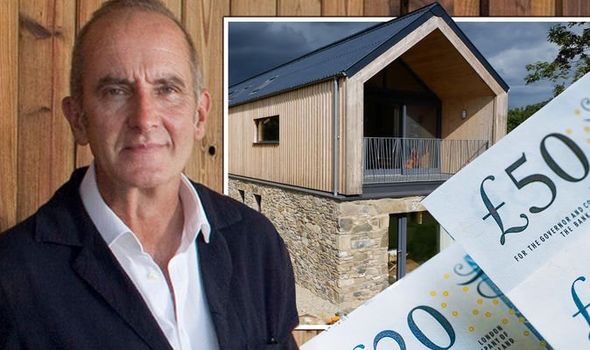 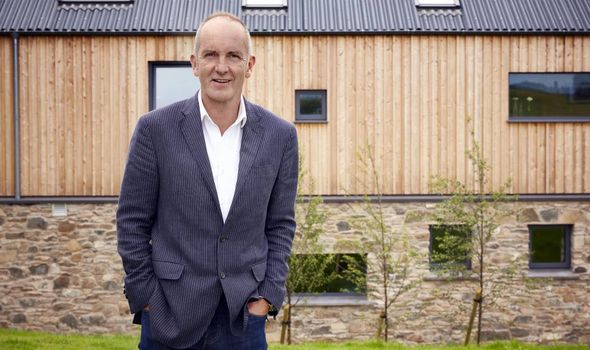 Nevertheless, those who do star on Grand Designs are not reportedly paid.

There has not been much talk in terms of what arrangements are made prior to filming starting up.

However, it is believed participants are not given any sort of payment for taking part in the show.

Although, there is some compensation rewarded to the ambitious homeowners. 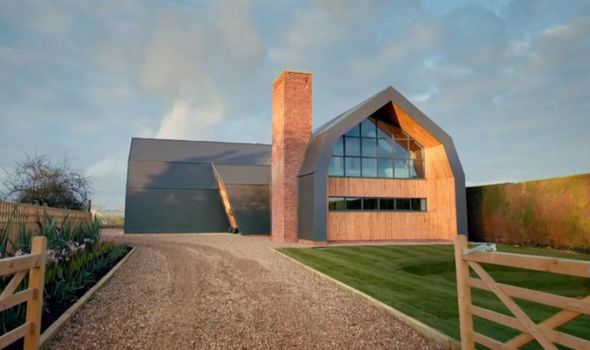 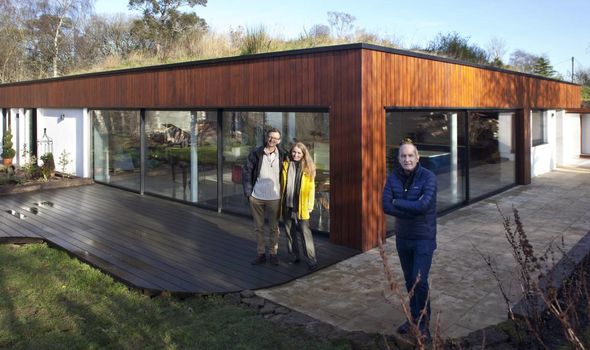 While no payment is made for participants to appear on Grand Designs, there is some financial gain.

The homeowners are reportedly paid in exchange for the workmen building the houses having to put down their tools and get out of sight.

This is so McCloud can venture around the place, talking to the property owners without it looking as much of a busy and hectic building site.

Just how much is paid for this loss in precious construction time though is not known.

Grand Designs will continue airing tonight with the fourth episode of season 21.

This time around, McCloud will venture to Bletchley, a town just outside of Milton Keynes, Buckinghamshire.

The latest episode is expected to be an exciting one as Grand Designs has teased the project as “the first of its kind in the UK”.

Taking to the show’s Twitter account, a tweet read: “Energy conservationist Andrew plans to build a radical, self-heating home by storing the warmth of the summer sun into the insulated earth banks.”

In a clip preview, Andrew is seen describing it as a “massive thermal experiment”.

Wife Margaretta doesn’t sound so positive though as she shares her concerns.

She says: “How much are we going to get done before the money runs out?

“I don’t really feel in control of it. It’s really hard because it feels to me a lot like it’s Andrew’s baby.”

So are Andrew and Margaretta going to be able to complete their new home in time or will their plan for a new life fall apart?