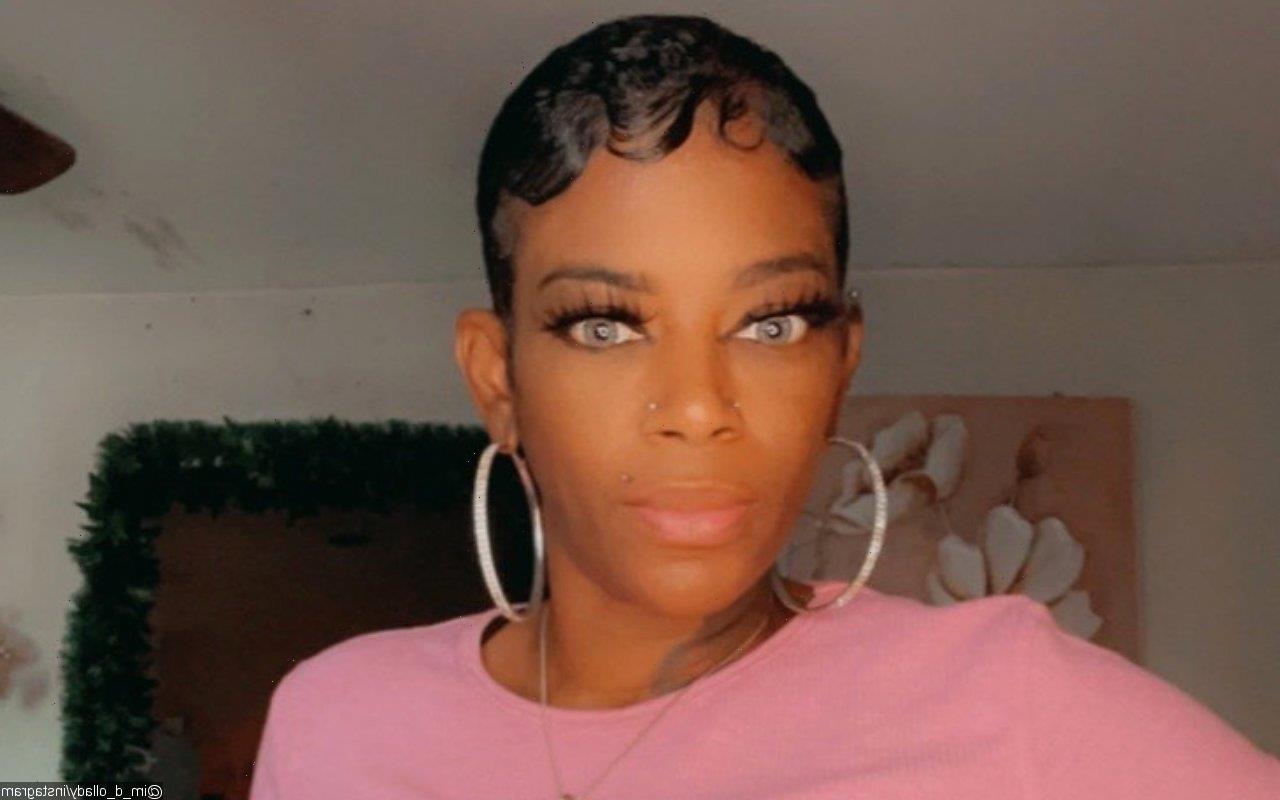 According to a new report, Tessica Brown and her attorneys have sent numerous cease and desist letters to numerous entities over the song, which is attributed to someone named Cocoa Brown.

AceShowbiz -Tessica Brown a.k.a. Gorilla Glue Girl is not impressed with viral “Bad Idea” song that poked fun at her very public fashion mishap. Tessica has sent cease and desist letters to several people related to the viral song, according to TMZ.

The news outlet states that Tessica and her attorneys have sent numerous cease and desist letters to numerous entities over the song. She claims that the track, which is attributed to someone named Cocoa Brown, was created without her consent. Additionally, she calls the stunt a copyright infringement.

The legal documents, which are obtained by TMZ, state, “To the extent it becomes necessary, Tessica intends to seek the recovery of all penalties, statutory damages and punitive damages for such knowing infringement as applicable.”

Titled “Bad Idea (Gorilla Glue Girl Remix)”, the song features her voice from the infamous video in which she stated that putting Gorilla Glue on her hair was “a bad idea.” The song opens with Tessica’s voice saying, “My hair, my hair, it don’t move.” It was then remixed to create a catchy tune.

In no time, the song went viral on TikTok and Instagram with Cardi B being among those who joined the hype. Earlier this month, the “Bodak Yellow” hitmaker took to her Instagram account to share a clip of her daughter Kulture adorably singing to the remix.

Damon Wayans Jr.‘s daughter Aniya Wayans also made use of the catchy tune in one of her TikTok videos. In the said clip, she could be styling her dad’s nonexistent hair while the track played in the background.