EXCLUSIVE: Nat Geo is expanding the Gordon Ramsay: Uncharted franchise with spinoff series Gordon Ramsay: Uncharted Showdown. The new three-part series, which also will feature Ramsay’s daughter Tilly, will premiere at 8 pm on Monday, July 25. It will be followed by previously announced four-part series World of Flavor with Big Moe Cason at 10 pm, making for an all-culinary night.

In Gordon Ramsay: Uncharted Showdown, Gordon faces off against UK star chefs Paul Ainsworth and Matt Waldron, who got their starts in Ramsay kitchens before opening their own restaurants. With Paul and Matt working on their home turf, Gordon has to dig deep in the final cooks to prevent his students from becoming the masters. While in Costa Rica, Gordon faces his biggest challenge yet: going head-to-head with his daughter Tilly, the multi-BAFTA Award-nominated CBBC cooking show star and cookbook author, in an epic culinary showdown in the series finale. 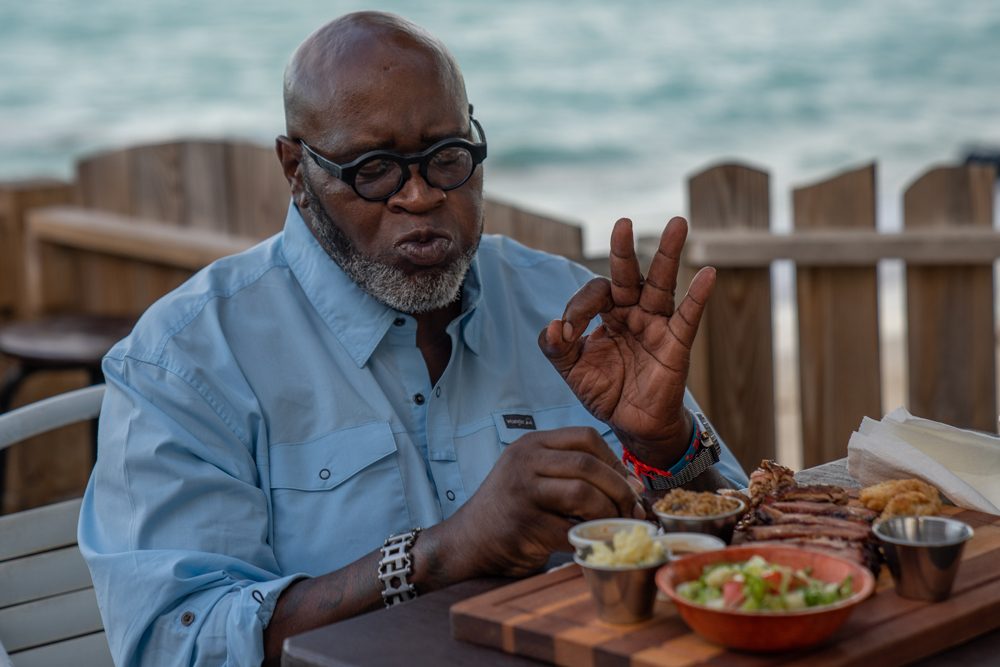 In World of Flavor with Big Moe Cason the Navy veteran and champion pitmaster embarks on an epic journey to seek out the most mouthwatering dishes cooked over an open flame. In the four-part series, Cason dives for fresh conch in the Bahamas, roasts ‘gator in Louisiana, connects with his roots in South Carolina and braves piranha-infested waters in Colombia. Along the way, Moe explores the connections between American barbecue and cultures around the world.

‘Minions: The Rise Of Gru’ Draws Best Previews For Toon In Covid Era With $10.8M