GOOD Morning Britain has racked up a staggering 1,008 complaints for an episode last week – and Piers Morgan wasn't even on. 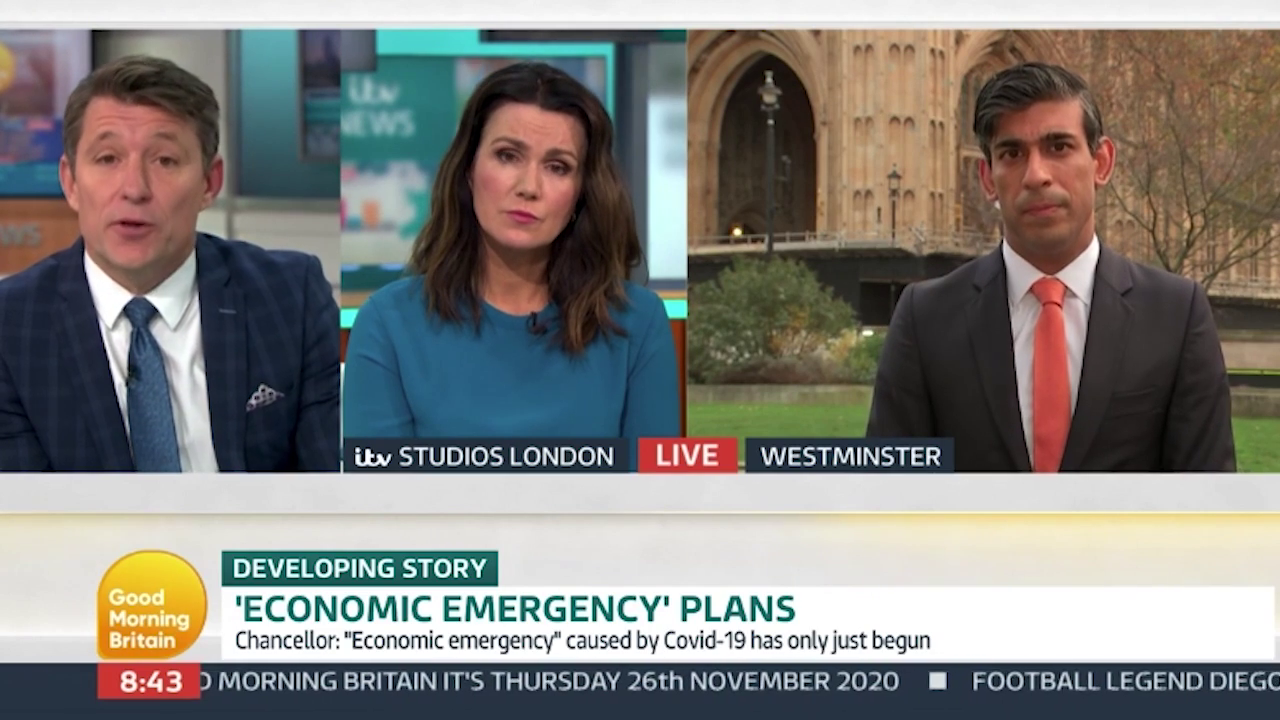 In it, he and the chancellor were locked in a fiery exchange over people who had been locked out of financial support.

Shephard said some self-employed people had received "not a penny from the government" for nine months.

He brought up a tweet Sunak had posted that read: "You have not been forgotten. We will not leave you behind. We are all in this together." 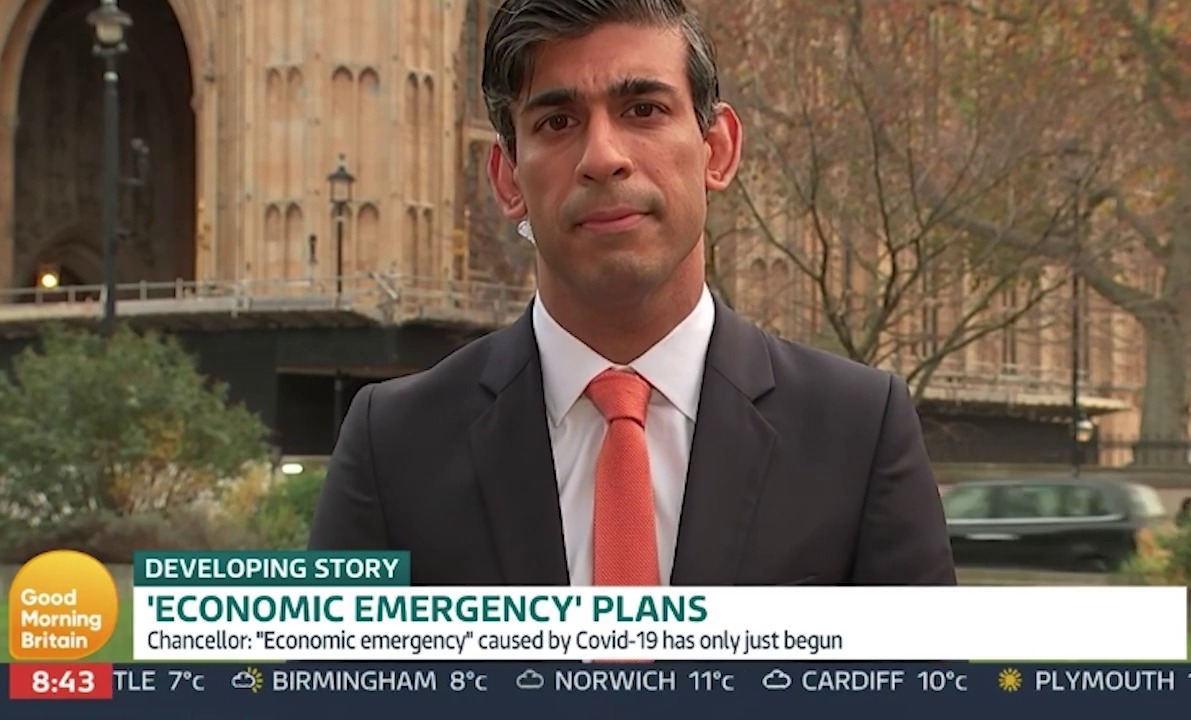 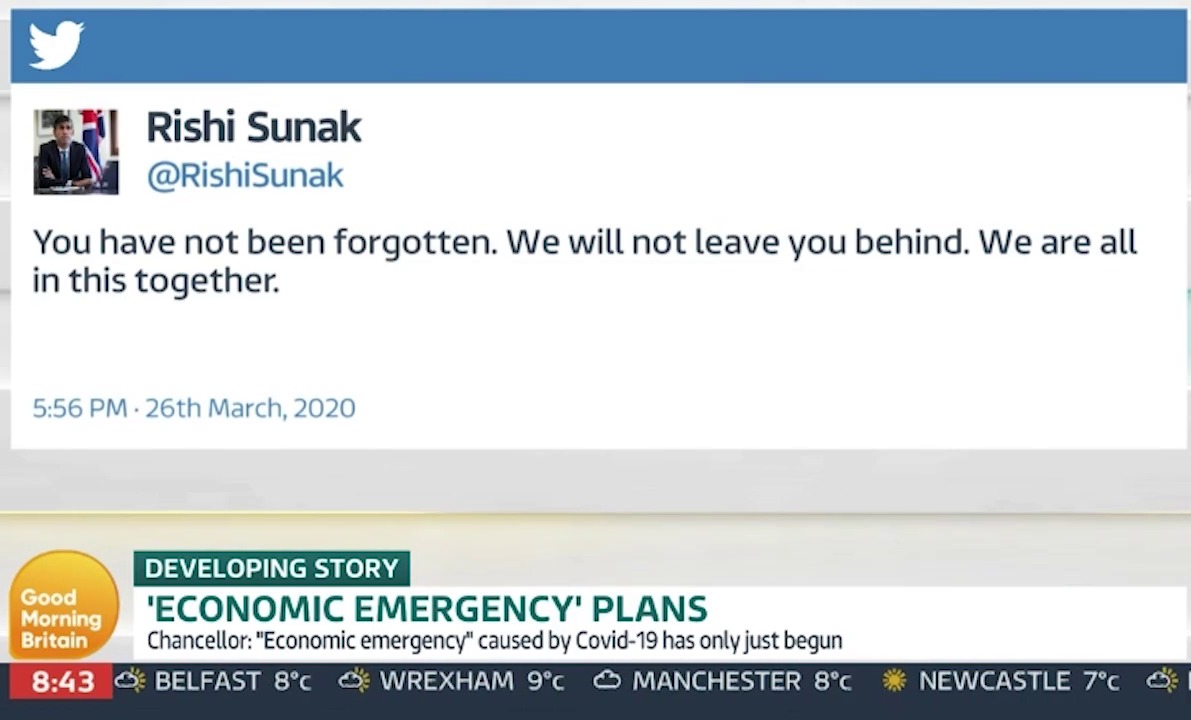 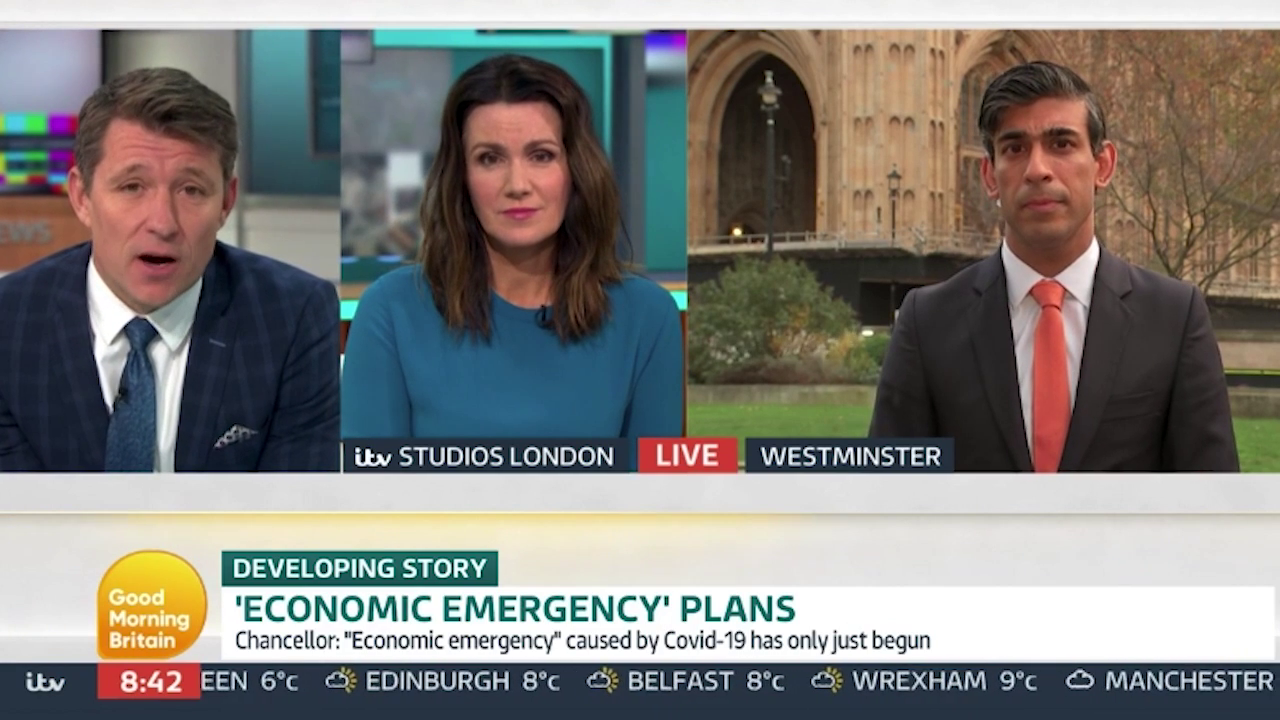 "There are 2.9million people, nearly nine per cent of the workforce, that are currently excluded or forgotten about from all of these schemes.

"For one reason or another they cannot get access to some of those schemes that you have put into place."

Sunak, 40, hit back: "I don't think that three million number is right and you've used it.

"It includes 1.5million people who do not quality for the support scheme because they are not majority self-employed." 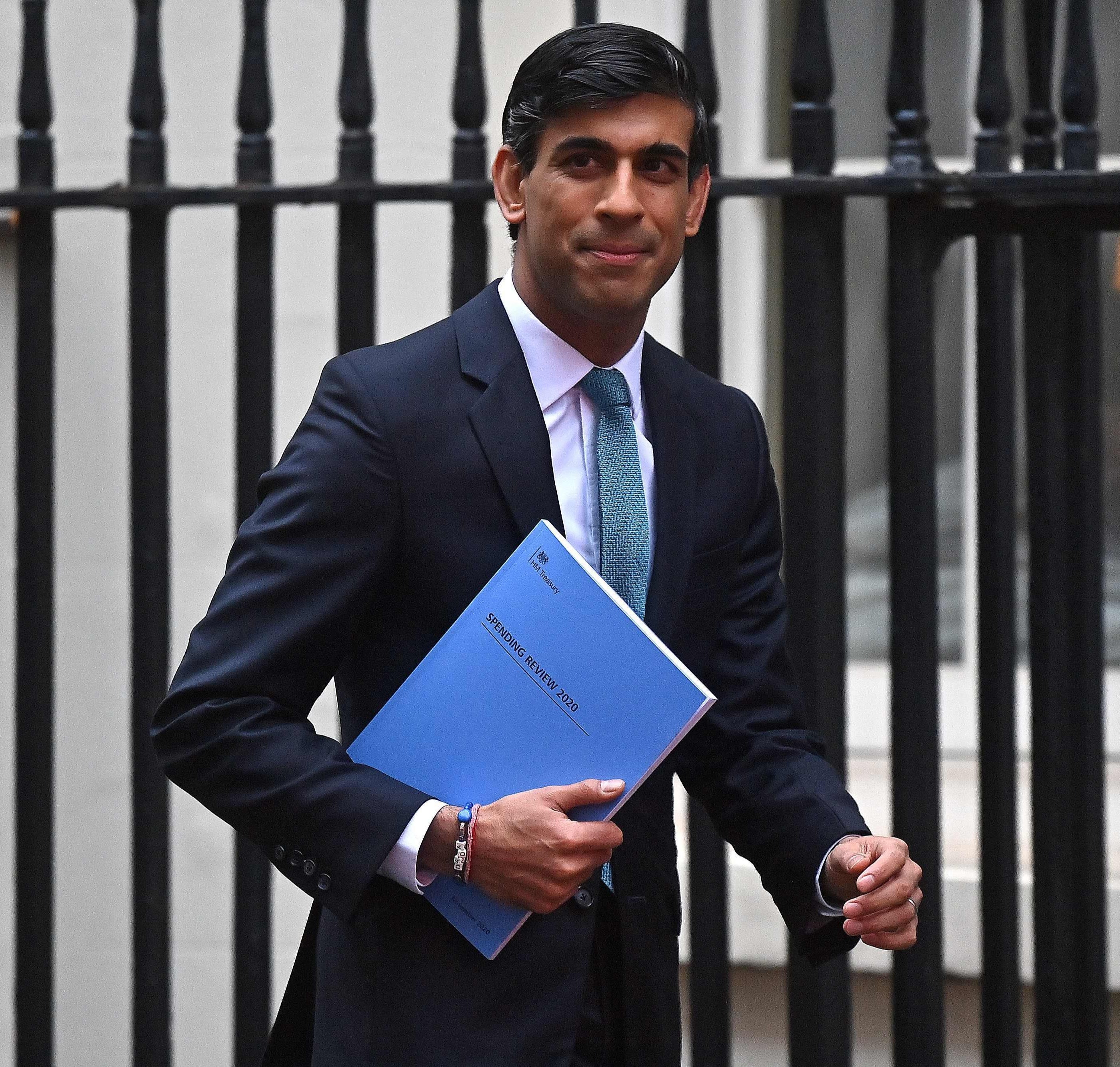 One viewer tweeted: "Rishi Sunak absolutely smashing it this morning. Ben and Susanna have been owned!"

Another wrote: "Rishi Sunak came out very well from that interview….. not so much Ben and Susanna."

However, some felt the chancellor had bungled the appearance, writing: "Sunak just demonstrated that he absolutely doesn’t understand how self employment works."

Ofcom told The Sun the complaints for that day's show – an unusually high amount for one exchange – related to the interview with Sunak.