Viewers joked that they approved of his "better looking" stand-in on the show earlier today as the TV star left Susanna Reid's side to get behind the camera. 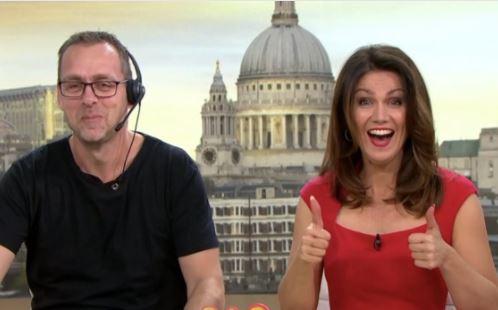 Shortly after 6am, Piers decided he could do a better job of filming the programme.

Charlotte Hawkins, the news reader, suggested: "Have a go!"

The outspoken presenter was then seen getting up and placing himself behind the camera, as Susanna called on cameraman Carl to "take a seat".

Piers could be heard asking, "which camera is this?" as he steered the equipment into focus. 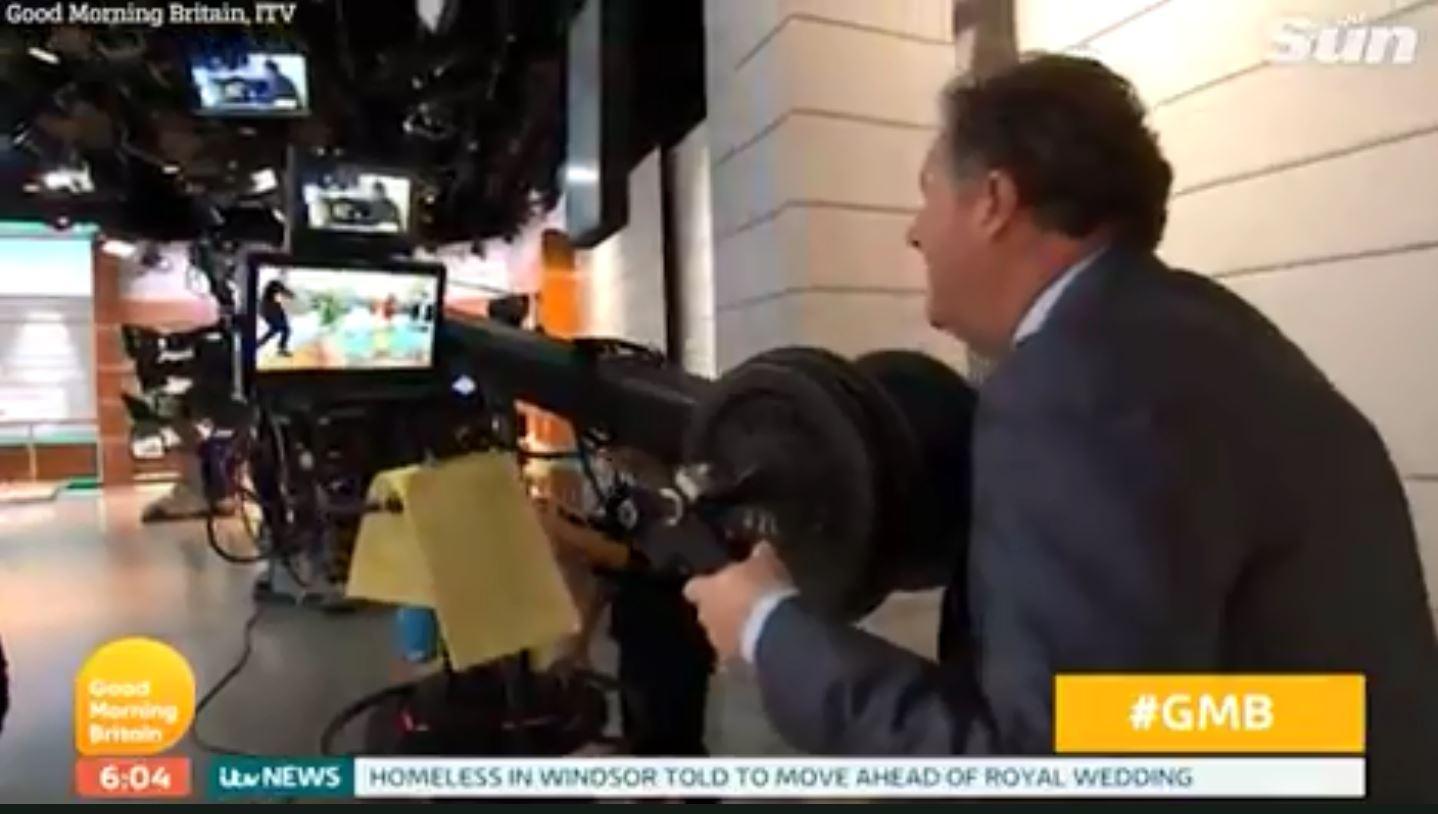 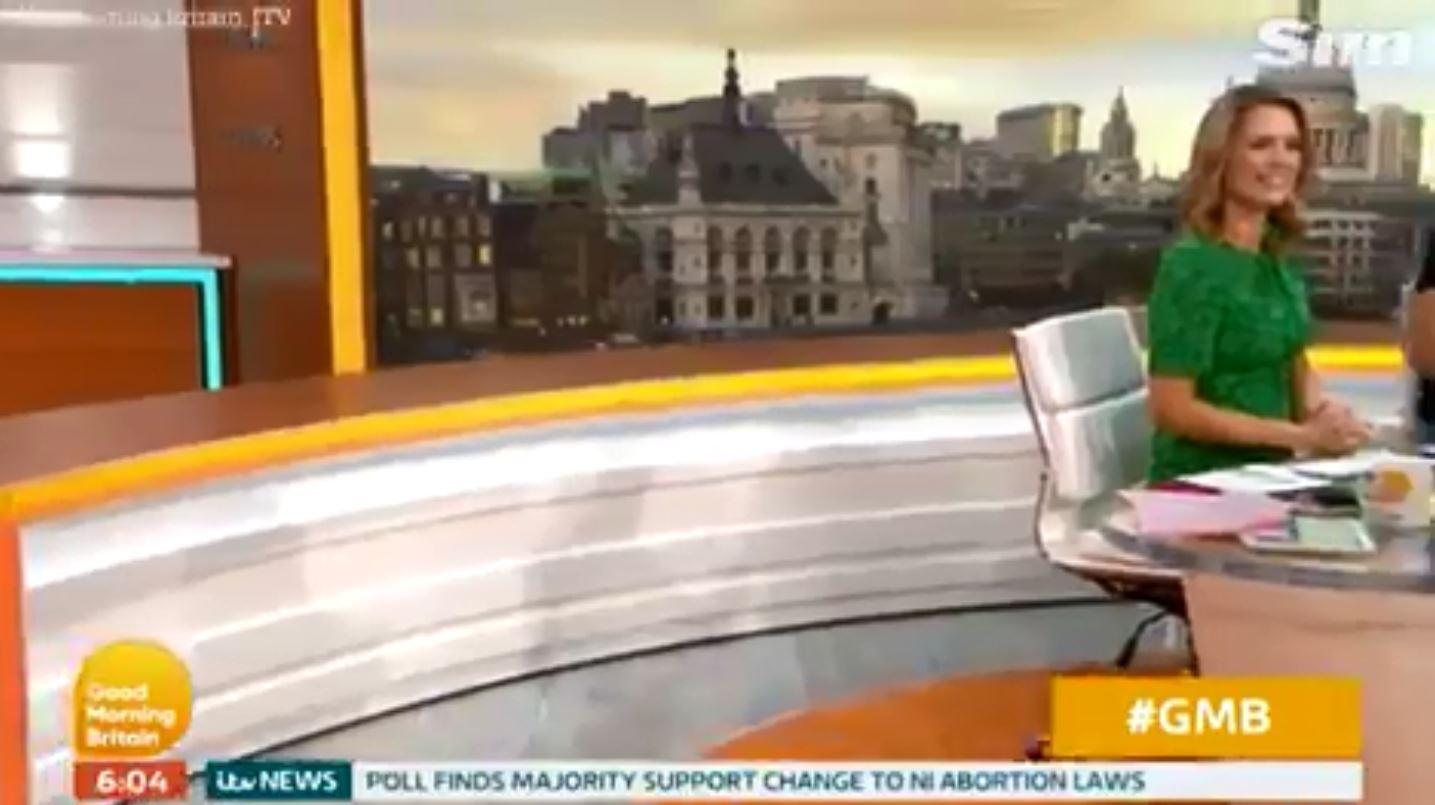 Of Piers' replacement, another joked: "definitely an improvement :D" 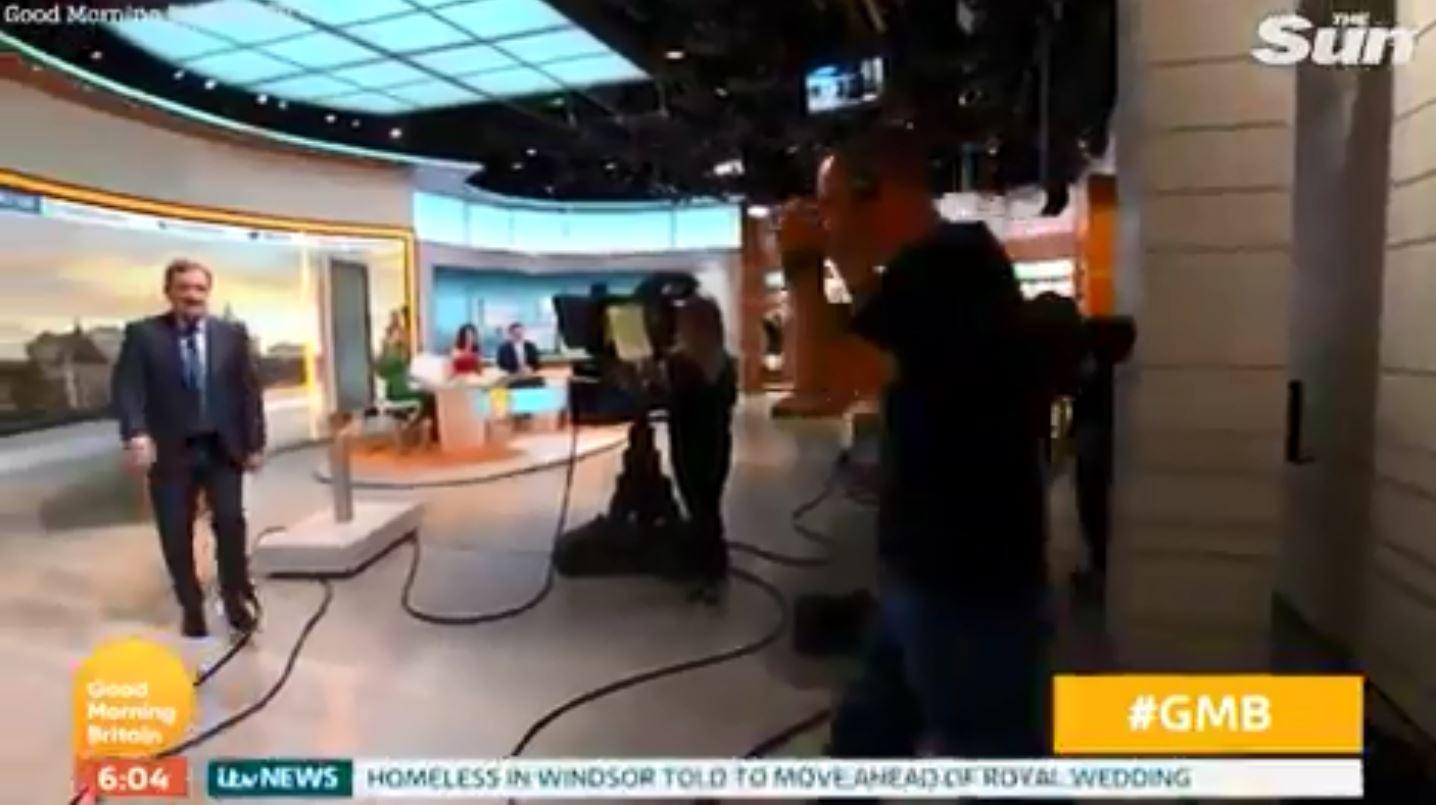 It comes after Piers hinted live on air yesterday that Good Morning Britain co-host Susanna has got a new boyfriend.

The TV star jokingly suggested that she was "very, very happy" about something in her personal life.

After commenting on Susanna's posture, Piers, 53, teased: "I know you're happy. You're very, very, very happy."

The 47-year-old star giggled back at him as she claimed she was simply "relaxed". 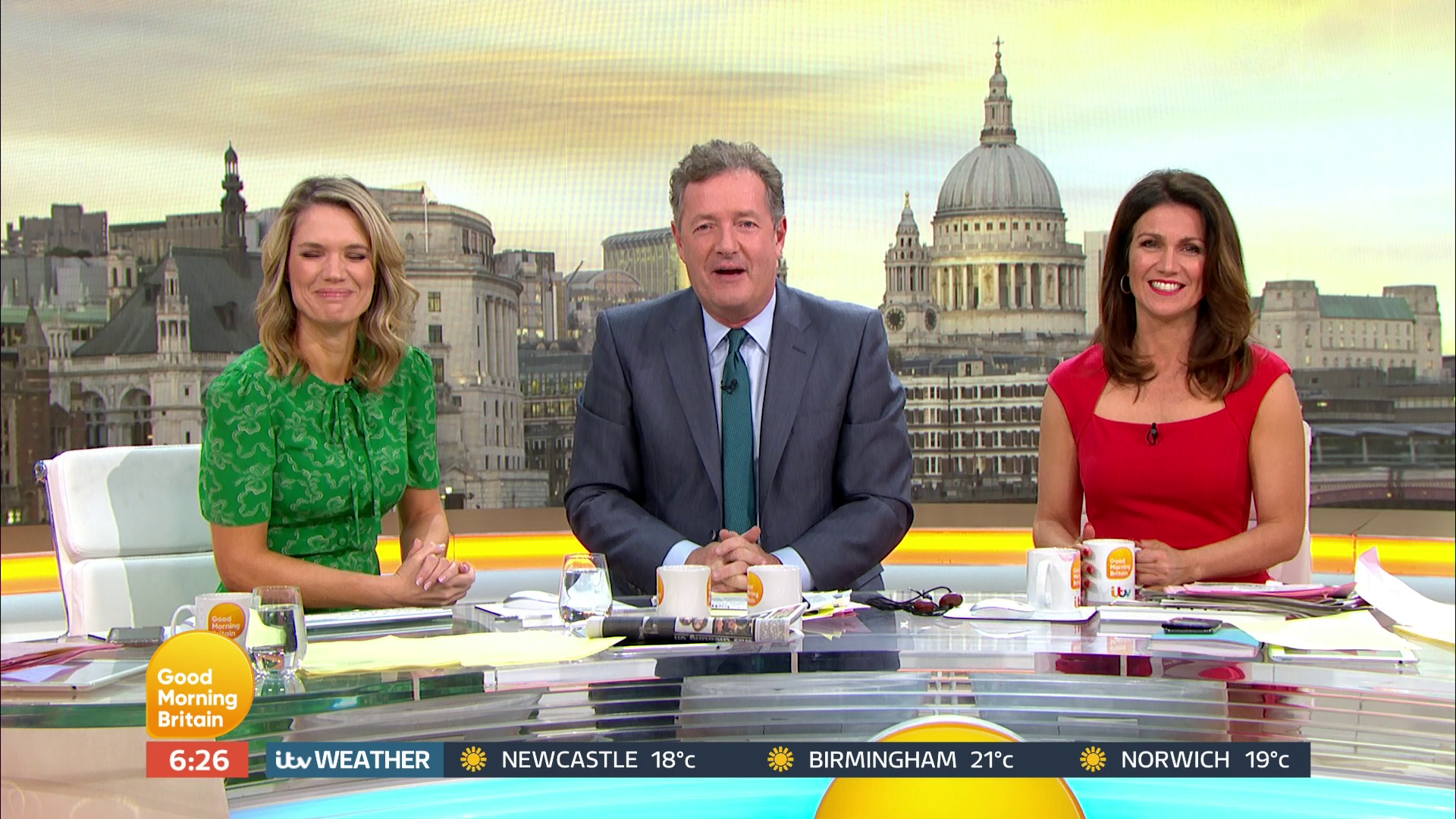 Later on in the show, the outspoken presenter joked once more: "I don't know what else is going on in your life."

Susanna, who leaned forward at the comment and hid her head in her arms, has three children – Jack, Sam and Finn – with her ex-partner Dominic Cotton.

She is currently single, but said in June that she "wasn't entirely single".