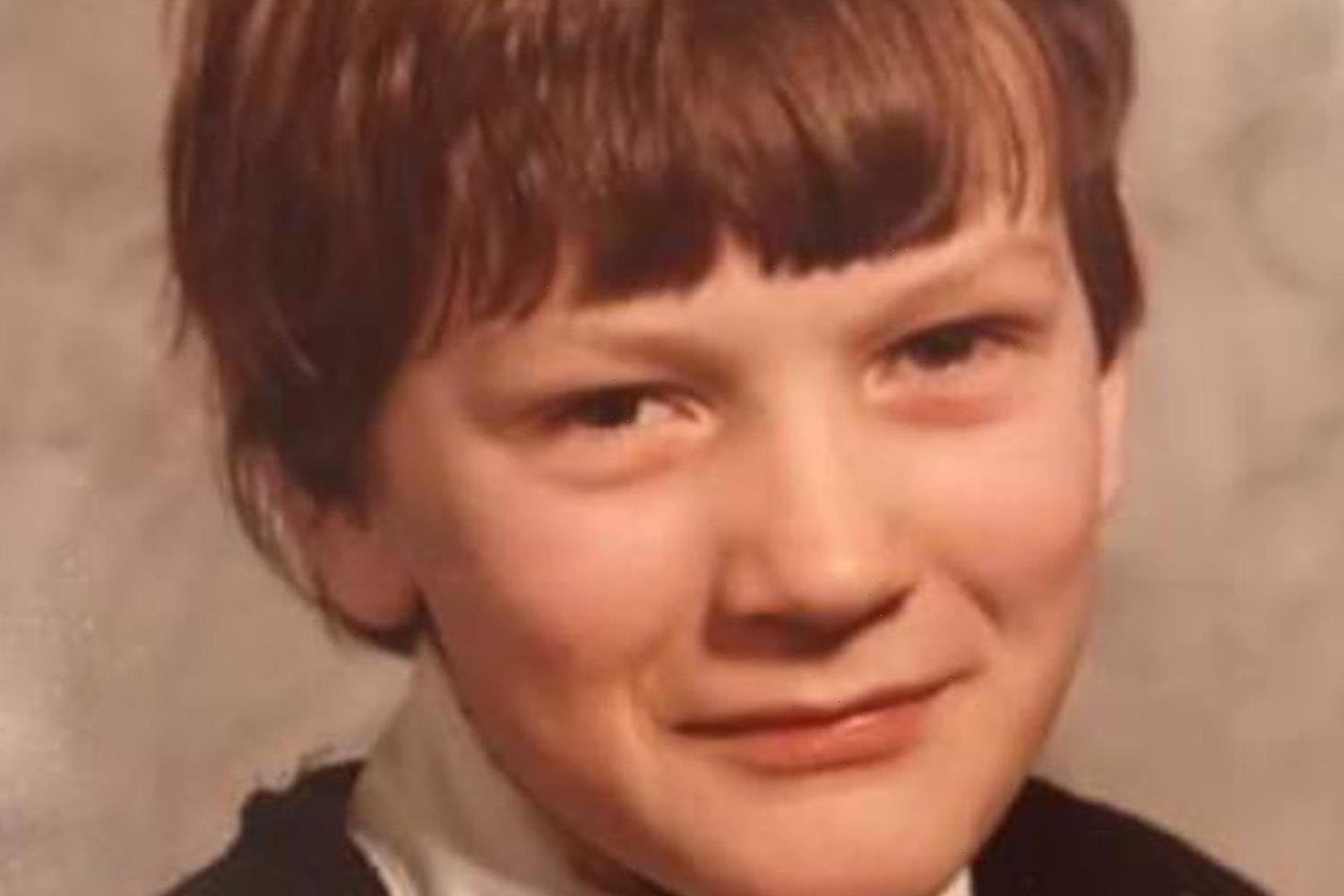 THIS Gogglebox star looks completely different in a throwback from their school days.

This person give their take on the week's TV with their best friend, from the sofa of his caravan – and the picture was shared in revenge to another snap posted to their joint Instagram account earlier this week. 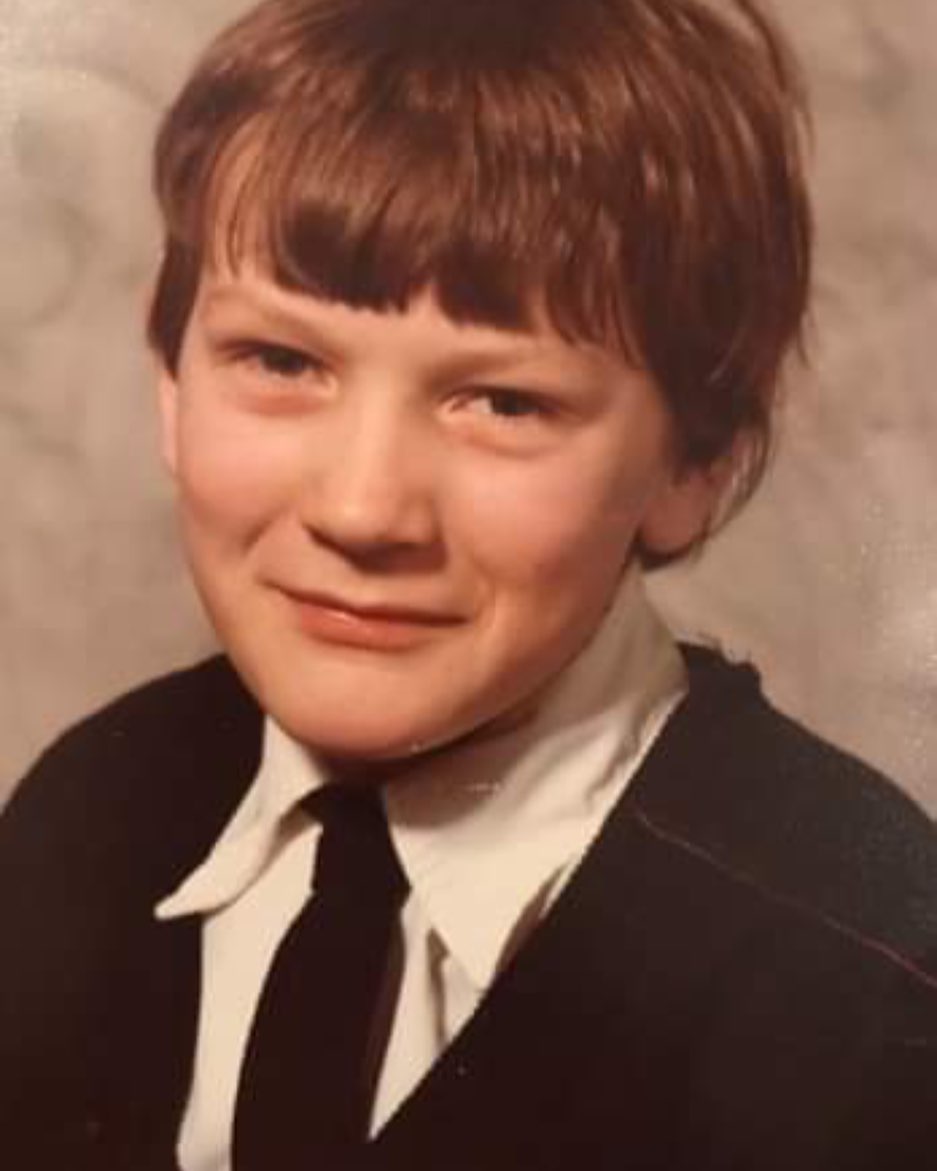 Fan favourite Jenny Newby uploaded the throwback of pal Lee Riley, and added: "Told you I’d get you back from that photo you t***. Who cut your fringe?"

Their followers were quick to respond, with one writing: "Omg how funny is this photo 😂😂 well done Jenny." And another said: "Absolutely love you 2 so funny x."

Lee and Jenny have been best mates for more than two decades and even isolated together in Lee's caravan during lockdown so they could carrying on filming the Channel 4 show.

They met when Jenny was the landlady of a pub in Paull – a village in Yorkshire – that Lee was a regular in.

Lee describes Jenny as family rather than a friend now, and they even go on holiday together.

While not much is known about Jenny's husband, Lee has been with his partner Steve for 26 years.

Jenny and Lee joined Gogglebox back in 2014 – and he later revealed she had to talk him into joining. He said: "To be honest and I didn’t want to do it. I’d say it took her about an hour and a half to talk me into it – about as long as it took me to get me out of bed.” 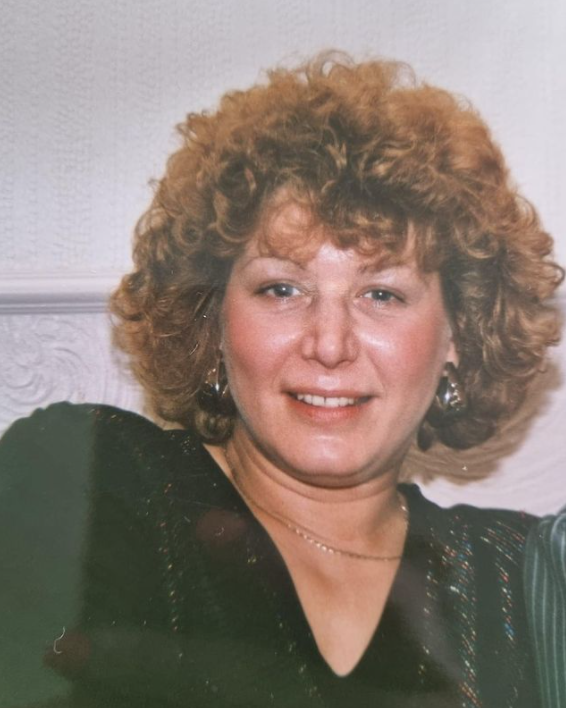 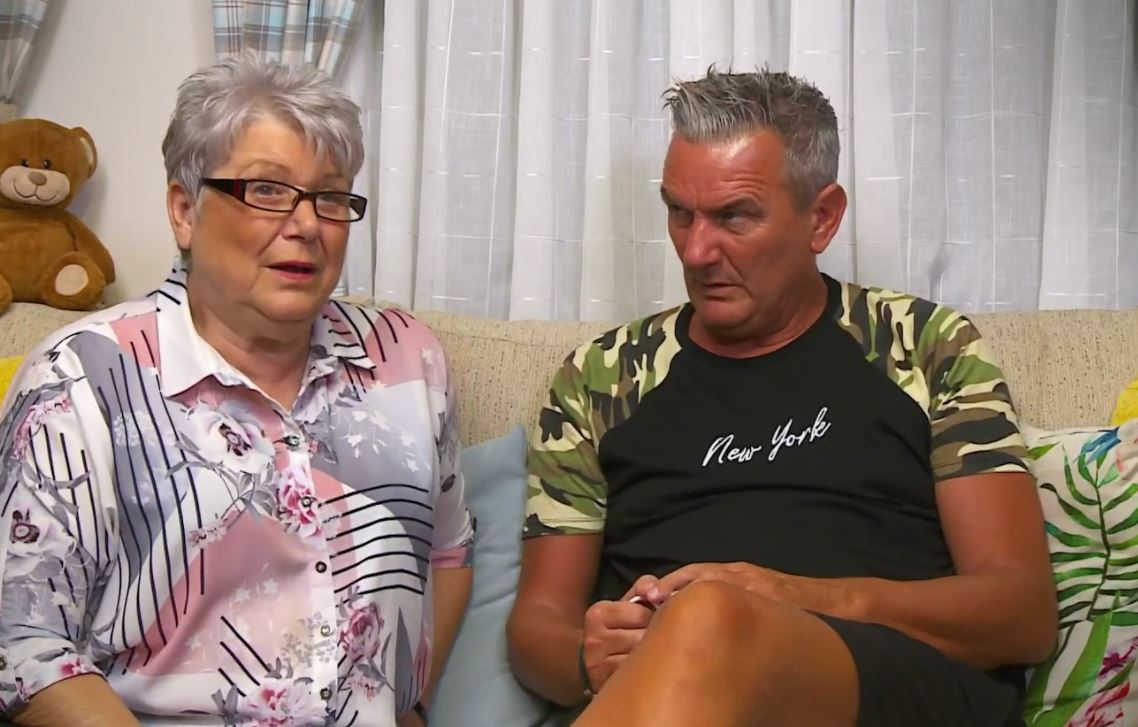