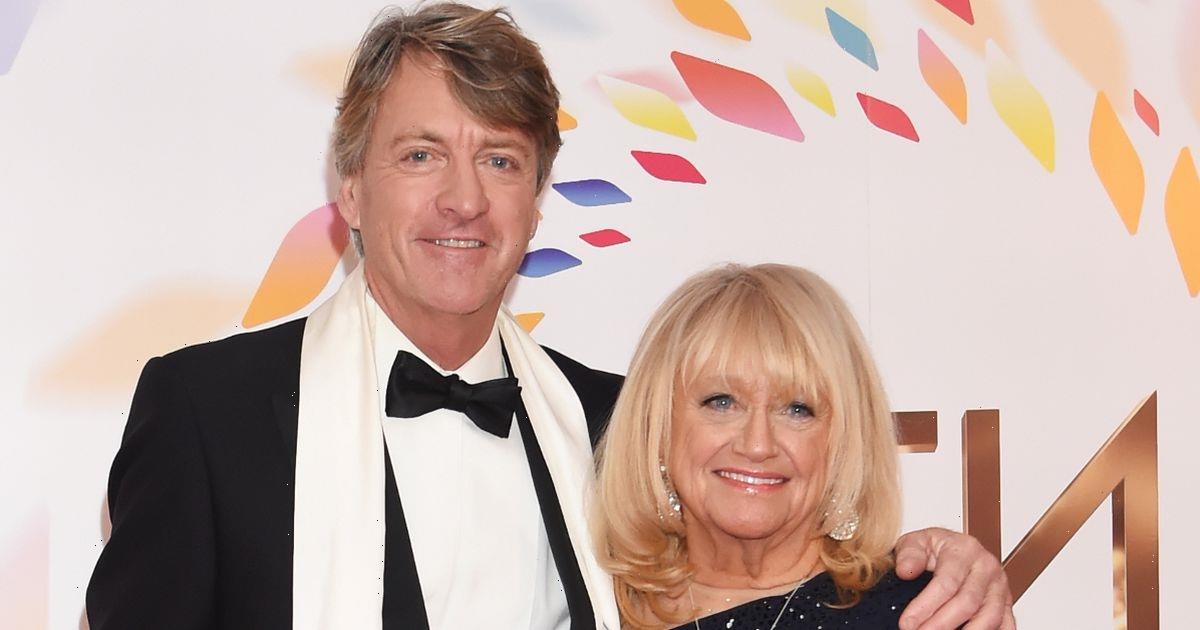 Good Morning Britain presenter Richard Madeley has shared several insights into his wife with fellow presenter Judy Finnigan over the years but today revealed something not many people would expect.

The much-loved TV husband and wife duo recently enjoyed a holiday in France thanks to the eased coronavirus travel restrictions.

However, all was not as efficient as it seemed with Judy discovering that Richard had failed to pack several items of her clothing after the gruelling drive to the European country.

Speaking on today's episode of GMB, Richard's co-anchor Susanna Reid asked if he'd had a "nice summer" but Richard admitted it "didn't get off to the best of starts".

"And that meant being responsible for packing my wife's clothes, and Judy said to me the morning that we left, 'there are two lots of clothes on hangers in the spare room, you pack them both'".

He went on to add: "We get to France and Judy says, 'where's that jacket I wanted to change into? Where's that skirt?' I'd left half of her clothes in London – half of them, she bought them especially, can you imagine?

"I think I would have been in less trouble if I'd had an affair."

Richard later joked: "Thank God for FedEx," disclosing that his and Judy's children had thankfully arranged for the items of clothing to be sent via a courier.

"She basically didn't speak to me for the first time days," he joked while Susanna giggled at the revelation.

Just last night, Richard revealed he was excited to return to Good Morning Britain today after a period of time away from the programme.

Taking to Twitter, he penned: "Can't wait to talk about it tomorrow on GMB (back behind the desk there again – hope you can join me)."

Earlier, Richard had praised British tennis ace Ema Raducanu who last night was crowned the champion of the US Open, creating history and winning around £1.8 million in prize funds.

While she may have amassed almost £2million, Emma joked that she will be purchasing a pair of AirPods with her prize fund after losing her pair ahead of her first-round qualifying match.