When Glee was at its peak, the show served as a great platform for artists. When the show covered an artist’s song, it was sure to start shooting up through the ranks in the charts. However, some artists refused to associate with the show and denied any permissions for the Fox hit to use their music.

One of the haters was Gun’s N’ Roses guitarist Slash, who said the show reminded him of 1970s musical Grease.

In an interview with Entertainment Weekly, the star explained: “In the current climate of what’s going on in entertainment these days, I try to be more optimistic than negative because it’s really easy to get negative about it, but I draw the line at Glee.”

The Rock star didn’t draw the line there as he went on to reveal Glee is worse than Grease in his eyes.

He continued: “Glee is worse than Grease and Grease is bad enough… When Grease came out I was like, ‘Oh, c’mon, give me a break.’ 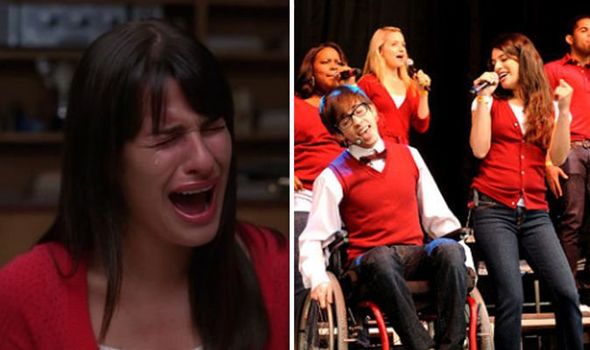 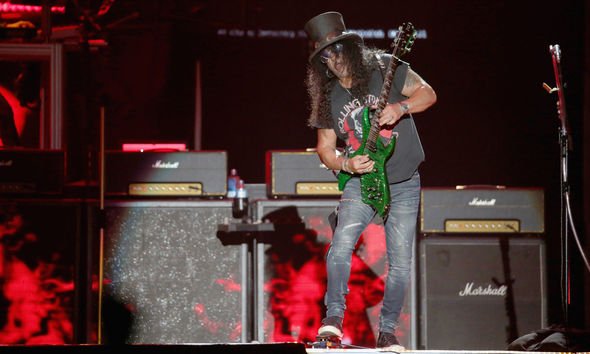 “Actually, I look at Grease now and think: Between High School Musical and Glee, Grease was a brilliant work of art.”

Glee creator Ryan Murphy hit back at the star after the comments emerged.

In an interview with Rolling Stone he said: “That people who make those comments, their careers are over; they’re uneducated and quite stupid.”

Foo Fighters singer David Grohl also didn’t mince his words when speaking to The Hollywood Reporter about turning down the show. 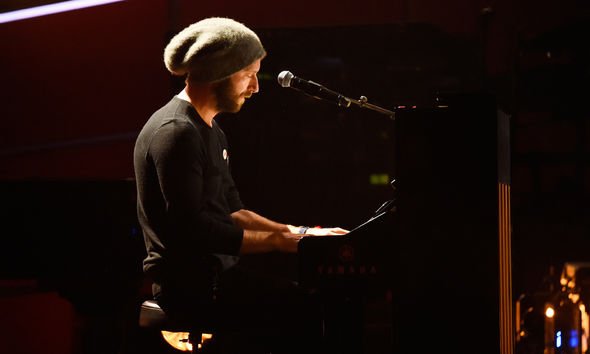 “the guy who created Glee is so offended that we’re not, like, begging to be on his f***ing show… I watched 10 minutes – It’s not my thing.”

With Glee generally staying within the range of old school rap and pop, it may come as a surprise that the show never covered a Justin Timberlake hit.

However, for unknown reasons, the pop star also turned the show down.

The show was also turned down by Kings of Leon, which resulted in a brutal twitter spat between creator Ryan Murphy and the band’s drummer Nathan Followill.

Coldplay was another band who refused to let the show use their music, but there was a catch.

The first episode of the show was originally supposed to feature a cover of “Viva la Vida”.

However, the band didn’t want any of their music in the show until it proved to be a success.

Once the show became a hit, lead singer, Chris Martin called the creator and gave him the green light.

The show would later feature covers of two classic Coldplay ballads: “The Scientist” and “Fix You.”

This comes after the producer and cast of the Fox teen Musical shut down reboot rumours on the latest instalment of the Showmance podcast.

Glee seasons 1-6 are available to stream on Netflix now.