ITV primetime Saturday night show Gladiators was one of the most popular programmes in the 90s.

Millions of viewers would eagerly watch contestants take on a range of challenges against a group of professional athletes, including body-builders and gymnasts.

Hosted by Ulrika Jonsson and John Fashanu, with assistance from referee John Anderson, the programme made stars of its athletes, including Wolf, Jet, Lightning, Hunter and Panther.

Many of the stars have gone on to open their own gyms named after their gladiator characters, while others have changed careers completely.

One of its stars, Lightning, would impress audiences with her athleticism in the Gladiator challenges, something she continues to do in her current career as a bodybuilder.

Lightning, whose real name is Kim Betts, was born Kimberley Williams on December 25, 1971.

She married her husband Francis Betts in 1997, and the couple have two children, Lexus and Skye.

The Gladiator star was a trained gymnast from the age of six years old, and before the show, she also worked as a fitness instructor and completed weight training.

Betts joined Gladiators in 1992 and was the programme's longest serving female star, and also took part in the American version of Gladiators as Lightning in 1996.

During her time on the programme from 1992-1999, she became unstoppable in challenges such as Hang Tough, and became a fan favourite with audiences.

Hang Tough saw the Gladiator and the contestant start the challenge at opposite sides of the stadium on suspended platforms. The contestant then had to try and get to the scoring zone and stay there, while the Gladiator attempted to knock them down.

Lightning was undefeated in the challenge, and throughout eight series of the programme, her theme tune became Tina Turner's Simply the Best.

While competing on Gladiators, she gave birth to a son Lexus and returned to the programme in 1999.

After leaving Gladiators in 1999, Betts worked as a children's tv presenter on BFBS TV, a channel for British Armed Forces that broadcasts across the world.

She also moved to Spain, but it is reported that she now lives in the UK.

Betts is still impressing audiences with her athleticism, and regularly competes in bodybuilding competitions.

In July 2021, she was the overall winner at the PCA Physical Culture competition, and the star recently shared throwback photos of her success at the competition on her social media.

Betts regularly shares photos of her participation in bodybuilding competitions on her social media, along with incredible photos of her toned physique and gym workouts. 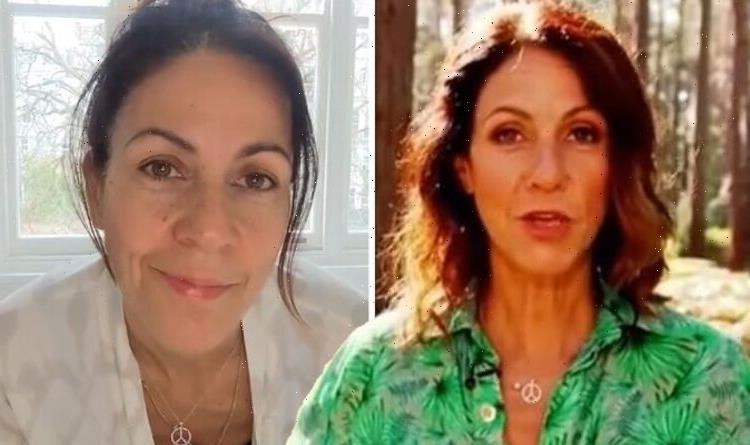 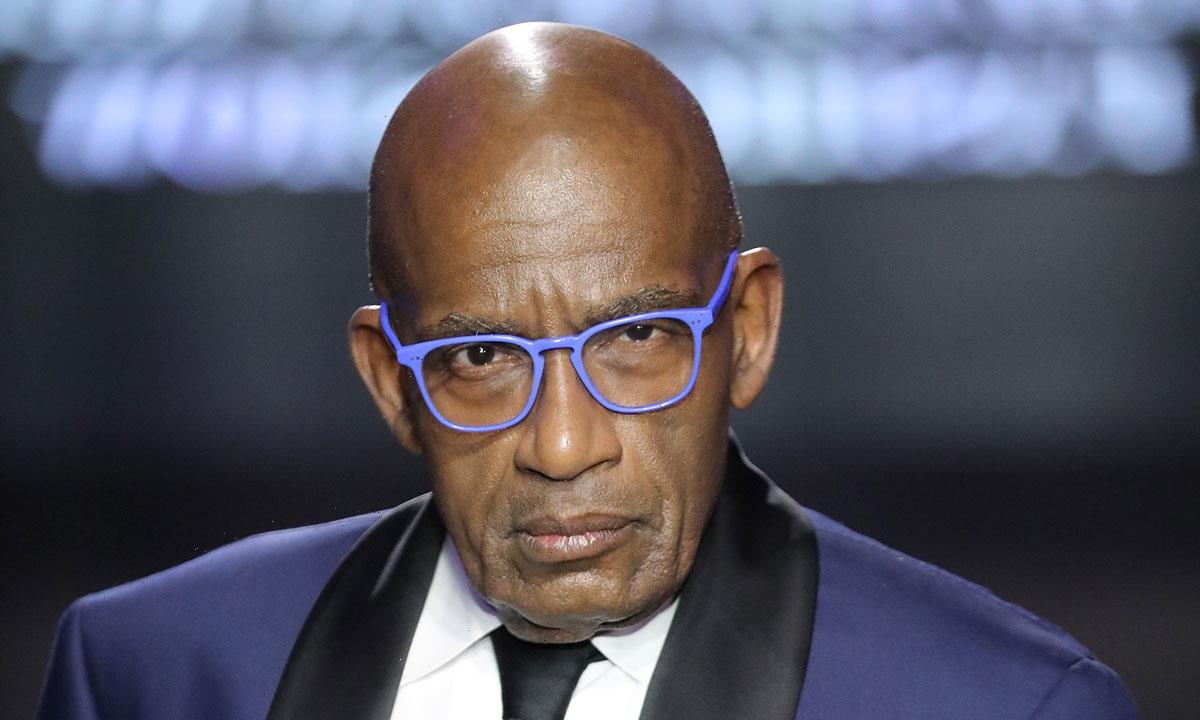