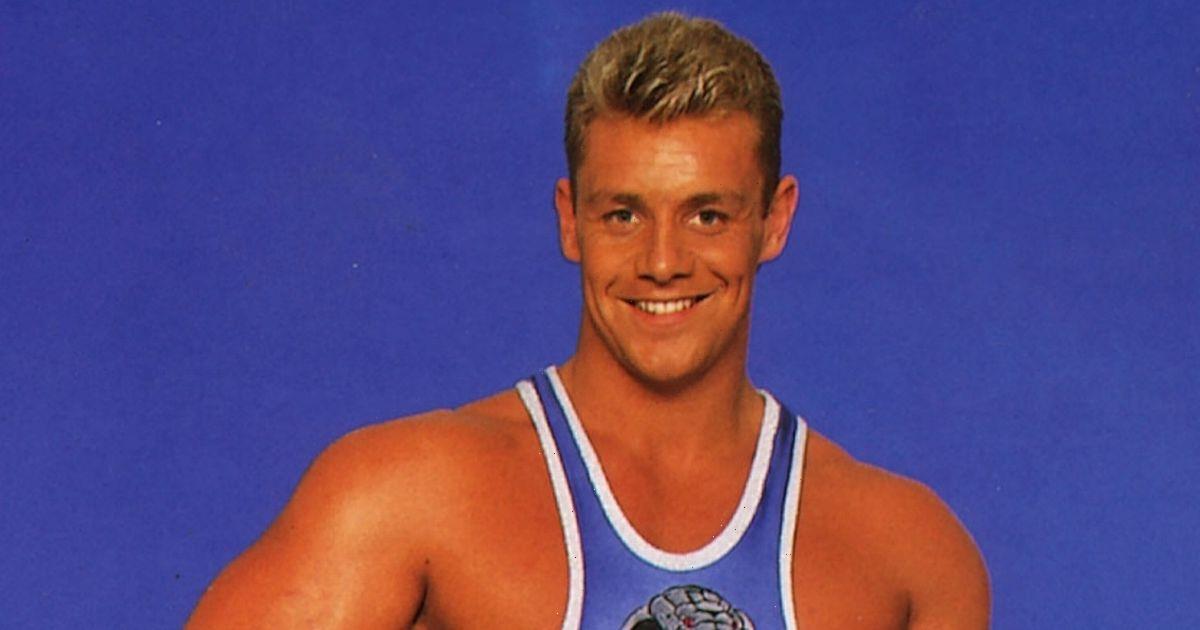 Gladiators star Michael Willson recalls drunken moments on the set of the hit show during the nineties, saying he struggled to see the events sometimes.

Looking back on his Gladiators days, Michael, aka Cobra, said that he didn't used to drink before going on the show but becoming close friends with Shadow, who drank a lot before performing, spurred him to as well.

When speaking on the exclusive Daily Star Facebook Live chat show Carly in Convo, he said: "Yeah, I used to drink before shows. Mostly with Shadow, Shadow who's on holiday day with her majesty at the moment."

Shadow, real name Jefferson King, is now in prison for more than six years after threatening to break a man’s legs with a hammer during a violent plot to settle a £1,000 drug debt.

Michael continued: "He used to drink six pints of Guinness and go and do a show. And I'm being his pal, you know, I tried to keep up with it him, he had Pernod in it as well.

"But this was the thing because they made us think that we were replaceable, which was not true… I thought I might not be back again, I'm going to enjoy this as much as I can.

"So, between shows, we had hospitality beer and wine, and that was flowing about so I'd party. And there was several shows I'm drunk on.

"This one show where I'm on a game called Swing Shot, that big bungee around your waist and you jump off a big 15-foot platform. And I'm going 'weeeeee!' and you can hear it, like 'look at me I'm drunk'."

He also recalled trying to compete on The Wall with blurred vision, which made it tricky to see what he was going.

Michael added: "And I'm looking at the wall once, probably twice. I'm wobbling and struggling to focus on the guy, who just got the 10-second head start, but I'm sure I caught the guy. So I suppose that's because I'm a bit more relaxed.

"I'm quite scared of heights. So if I have the drink it might have helped a little bit in early days."

But his misbehaving did get him into trouble and he was even approached by producers, telling him to reign it in.

Show bosses also told the star that he had got out of shape and had lost his sporting ability after months off from training on the show.

The ITV star said: "We used to have interviews with the producers every year and they said 'you're fat, you're not fit. You're drinking.'"

In the third year, he also revealed he had put on a stone in just six weeks from his boozy lifestyle.

The muscly star also sadly explained that he "nearly died", when he was hospitalised back in 2019.

When asked if he was now okay, he said "not really", and reeled off his list of medical conditions and injuries.

Michael said: "I still have both my shoulders that need complete replacements and the biceps are completely ruptured and my back is collapsing. I've got loads of things.

"I had double pneumonia, collapsed lung, pleurisy, I nearly kicked the bucket there, that wasn't good.

"So, I really am looking after myself now because of this Covid, if I got that with my lungs, that are permanently damaged, it wouldn't be good."