Royal commentator Charles Rae warned Prince Harry to ditch his book altogether following reports he’s set to change certain aspects of his memoir after the death of his beloved grandmother the Queen. Charles pointed out to GB News hosts Anne Diamond and Stephen Dixon that the memoir will need to be “sensational” to justify Harry’s reported earnings from it. 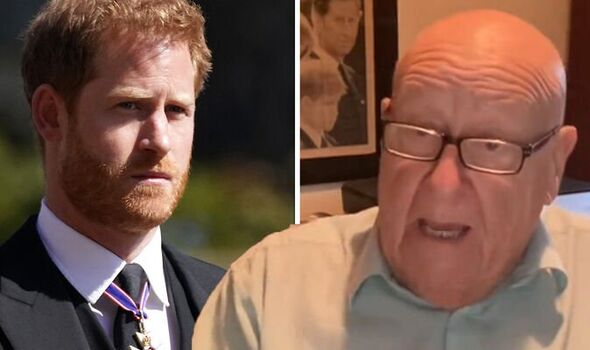 Charles commented: “Harry is supposed to be doing some changes [to his book] so they can tone it down a bit.

“Well, I’ve got one change that he could do scrap it, just don’t publish it Harry, give the money back.”

“It’s a lot of money though, isn’t it?” Anne questioned. 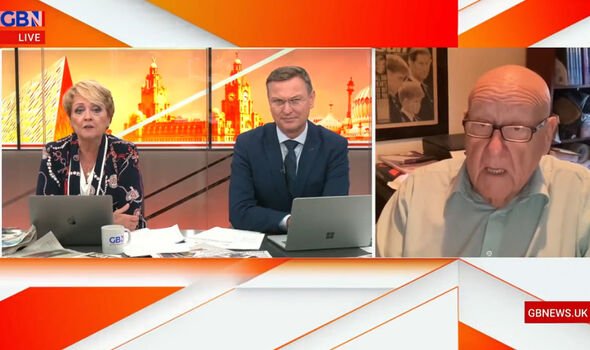 “It is a big decision Anne you’re absolutely right and the publishers obviously are paying, if it seven figures which I quite believe it is,” he continued.

“They’re obviously wanting something for the money, they’re not just gonna want a stroll down the road and say hello to various people they’ll want some sensational bits in it so we’ll have to wait and see.

“They were reporting earlier on when Camilla was the Duchess of Cornwall that he was going to be critical of her now that she’s Queen it will not go down at all well.

“It wouldn’t have gone down well before but it will really something that will make sure that they’re even more apart from the Royal Family.” 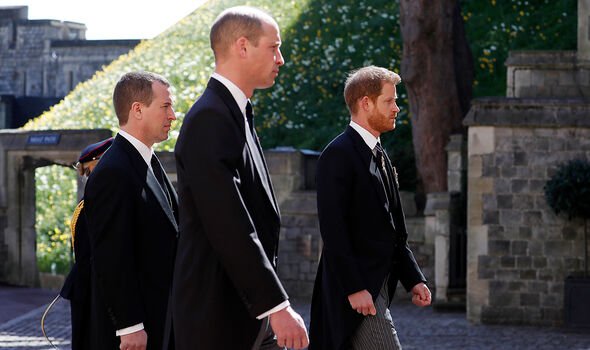 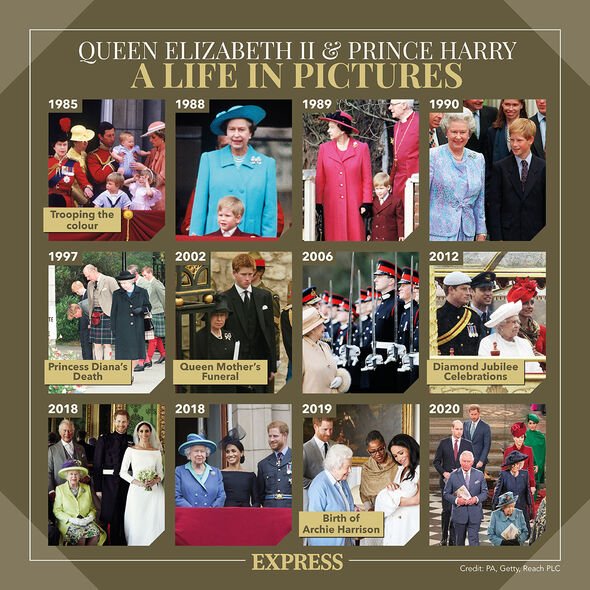 Stephen added: “He’s aware now if this book goes ahead, and it is damaging in the way we’re expecting it to be damaging, that’s it there’s no coming back from that is there?”

The royal expert agreed but pointed out Harry may not be concerned about the book’s possible consequences.

“I’m not sure that he actually cares anymore,” Charles claimed.

“We saw what he was like when he was already here for the Queen’s funeral.

“He wanted to take Meghan up to Balmoral, he was told he couldn’t, he missed the flight with the other members of the Royal Family, he was the last to arrive didn’t eat with his father or the new Prince of Wales, and then was gone…the following morning

“They were great pictures and they looked good and everything else but it’s a ceasefire.”

“Nothing else more than just a ceasefire,” the royal commentator concluded.

Elsewhere in the interview, Charles questioned Meghan and Harry’s popularity both in the US and UK.

“All they do is moan,” Anne quipped.

Breakfast airs on GB News daily from 6am.