The highly anticipated second season of Netflix’s smash hit drama Ginny & Georgia is officially in the works. After fans were holding their breath for several weeks after the first season hit screens back in February, the cast finally confirmed the news with an emotional announcement video on Instagram.

Netflix star Antonia Gentry has taken to her official Instagram page to officially announce the second season of Ginny & Georgia.

The complex family drama captivated subscribers after releasing in February, leaving the audience on an infuriating cliff-hanger ahead of a potential follow-up.

Thankfully, the streaming giant has finally confirmed Georgia (played by Brianne Howey) and Ginny Miller (Antonia Gentry) will return to continue the story.

Once the renewal had been confirmed, Gentry posted a video of the cast to officially announce ‘the moment we’ve all been waiting for’. 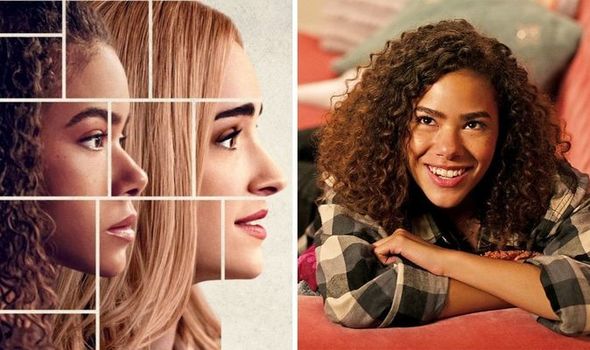 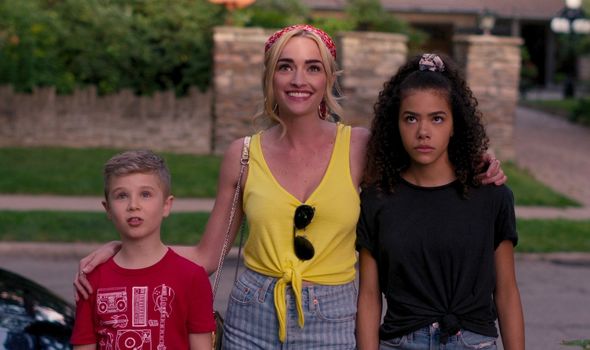 The star captioned the post: “Thank you so much for the support and love and enthusiasm you all have shown to our show.

“It has really meant the world to me to see your funny comments and the kindness and positivity that has come out of this special series is more than I could have conceived.”

She went on to voice her excitement for the opportunity to continue the characters’ journeys after becoming invested in the Millers and their friends and family during the first season. 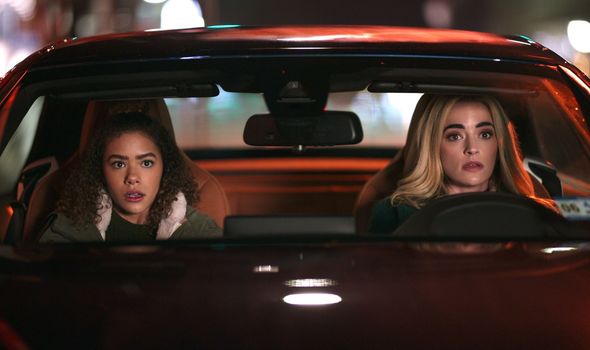 Her post then signed off: “This couldn’t have happened without you guys.

“Bestie I’m crying my eyes out,” one replied, echoing the thoughts of hundreds of other emotional fans upon hearing the news.

Another eager viewer wrote: “Holy f*g s**t… sorry for cursing but yes I’ve been waiting for this.

“I have to say I knew a season 2 was coming lol I just couldn’t waittt.”

Some Netflix subscribers were concerned the series wouldn’t continue after the series stirred up considerable online controversy.

One line of dialogue referring to the personal life of pop star Taylor Swift particularly aggravated viewers, including Swift herself.

A third concerned fan said: “I was so scared that it would be cancelled because of all the Taylor [stuff].”

Filming for the first season took place between August and December 2019, with the second instalment expected to follow in suit.

If so, fans should expect another ten episodes of Ginny & Georgia to drop on Netflix at the beginning of 2022.

Ginny & Georgia season 1 is available to stream on Netflix.