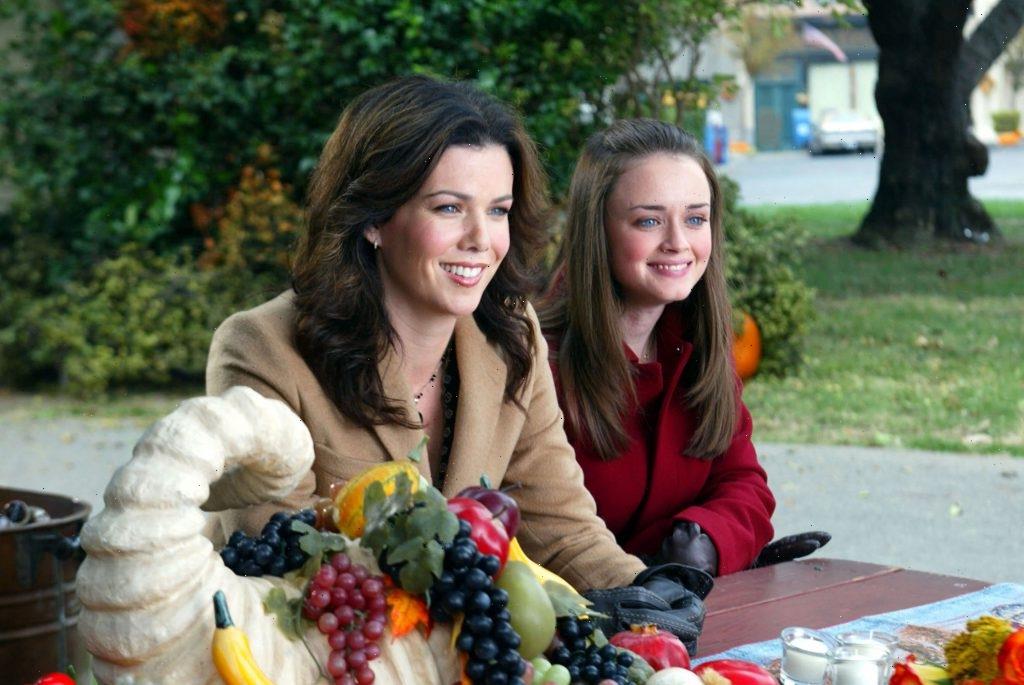 After Netflix released Gilmore Girls: A Year in the Life in 2016, a fan theorized that Rory Gilmore might have written the original series. The hypothesis was born from the fact that Rory wrote a memoir when her journalism career floundered. While there are plenty of reasons that the theory is wrong, a few facts lend some credence to the idea.

Everyone around her consistently talked up Rory

Gilmore Girls fans might have noticed that Rory was presented in an exceedingly positive light. The people of Stars Hollow seemed to fall all over Rory. Miss Patty claimed she had talents she didn’t have, and everyone who came in contact with Rory commented on her good looks.

At first glance, it might not seem like a big deal, but the townspeople’s rave review of Rory might prove that the original series was a memoir penned by the Yale alum. Think about it, acquaintances and even family friends are far more likely to mention a person’s good qualities to them instead of their flaws and faults. If the show was told from Rory’s memories, it makes sense that she’d only get rave reviews from everyone around her.

Everyone has unreasonable moments. The characters of Gilmore Girls are no different. Even the ever-logical Luke Danes had moments when he completely unraveled. Lorelai was seen as irrational, as were Richard and Emily Gilmore. The show depicted most of the townspeople as a bit over the top much of the time. There was only one character who fans saw as almost always levelheaded. Rory was rarely, if ever, portrayed as completely illogical. At the very least, there always seemed to be a rational explanation for Rory’s poor behavior.

If the Reddit fan theory is correct, there is an easy explanation for Rory’s logical persona. If she penned the entirety of the original series, Rory would not consider herself unreasonable or illogical in most circumstances. The average person can always spin a situation to make themselves look completely levelheaded, even if their actions are anything but logical.

Rory’s biggest mistakes were always attributed to other people

Most people in Rory’s life considered her to be pretty much perfect. Lorelai, the residents of Stars Hollow, and Richard, and Emily all sing her praises regularly. Even the men in her life rarely suggest she was wrong. That doesn’t mean Rory didn’t mess up, though. During the show’s seven seasons, she made some big mistakes. Rory slept with her married ex-boyfriend and was arrested for stealing a yacht. She also failed to acknowledge the hurt feelings she often caused.

Every time something went wrong, someone else bore the brunt of the blame. When Jess Mariano crashed the car Rory let him drive, it was deemed his fault. When Dean Forrester ended his relationship with a cheating Rory, The town looked at Dean negatively. Even when she stole the yacht, everyone blamed Mitchum Huntzberger’s unkind words. Rory often came off as a victim, and that would make sense if she were the one telling the story.