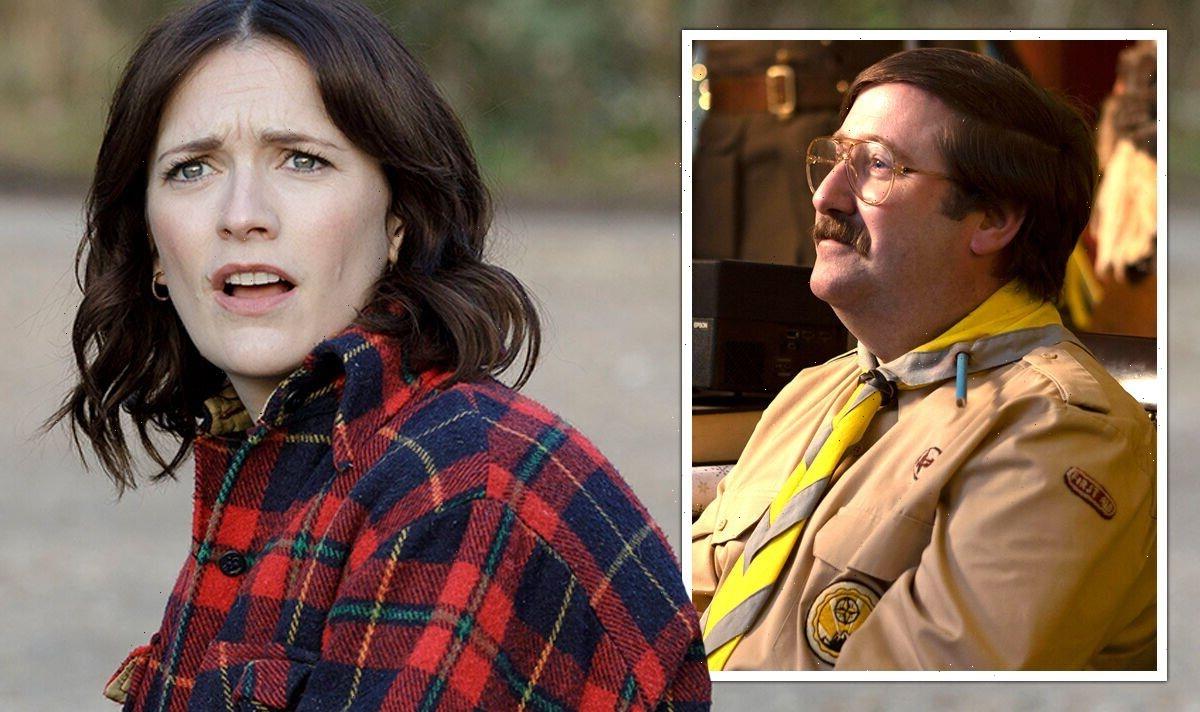 Ghosts is coming back to BBC One with a Christmas Day festive special and Alison has hidden personalised gifts for all of her spirit friends. Taken aback by her kind gesture, the ghosts make it their mission to give Alison the best Christmas present in return. Charlotte Ritchie gave some insight into a storyline that left her feeling emotional.

One of the fan-favourites in the comedy series is Pat Butcher (played by Jim Howick), a scoutmaster from the 80s.

Having died in an archery accident on the grounds just in front of Button House, he has remained a resident there ever since.

In the upcoming Christmas special, Pat has a sudden realisation about his short life and the reality of death.

Without giving too much away, actress Charlotte told Express.co.uk and other press there was a “stomach-lurching kind of grief”.

She said: “In this episode Jim Howick has that…they walk that really fine line between it.

“It never tips over into being sentimental and it’s always sort of truthful, but they keep it together which is almost more moving.

“The stoicism with which they have to face the reality of being dead is like…it’s so rarely looked at because it’s too hard to really contemplate.

“Without getting too heavy it is one of the most existentially scary realities of being alive, is that at some point you won’t be.

“And the idea of having to face what you leave behind and the passing of time and stuff.”

She said the festive episode “lightly touches” on this in the middle of a “really jolly and funny episode”.

The Call the Midwife star added: “It lasts about five seconds, that feeling of the stomach-lurching kind of grief.

“But it’s just enough to make you really think about all the things it brings up, like family and time and age.

“It’s really beautiful and I think they do it so well. It could so easily be overdone.

“It’s fertile ground, there’s eight dead people. You could really go into the tragedy of it.

“But they don’t and that makes it more effective I think.”

Elsewhere in the festive special, Mike (Kiell Smith-Bynoe) and Alison are heading to Mike’s parents to celebrate with family.

Alison has left a gift for each of them in the library, with strict instructions not to open them until Christmas Day.

The ghosts are inspired to give her a special Christmas present in return but with Alison due back in a matter of hours, can they pull off their ambitious plan in time?

Meanwhile, Mike and Alison’s journey hits a bump in the road, forcing them to reassess their Christmas Day plans.

Elsewhere, Kitty (Lolly Adefope) gets her moment in the spotlight thanks to a much-needed pep talk from a surprising source.

Viewers will be pleased to hear the series has also been renewed for a fifth season, to air in 2023.

The synopsis reads: “Following the destruction of their B&B in the gatehouse fire, Alison and Mike begin exploring other means of making ends meet and contemplate a new chapter that could have a huge effect on the ghosts’ (after) lives.”

The Ghosts Christmas special airs at 7.25pm on BBC One and BBC iPlayer on Christmas Day. 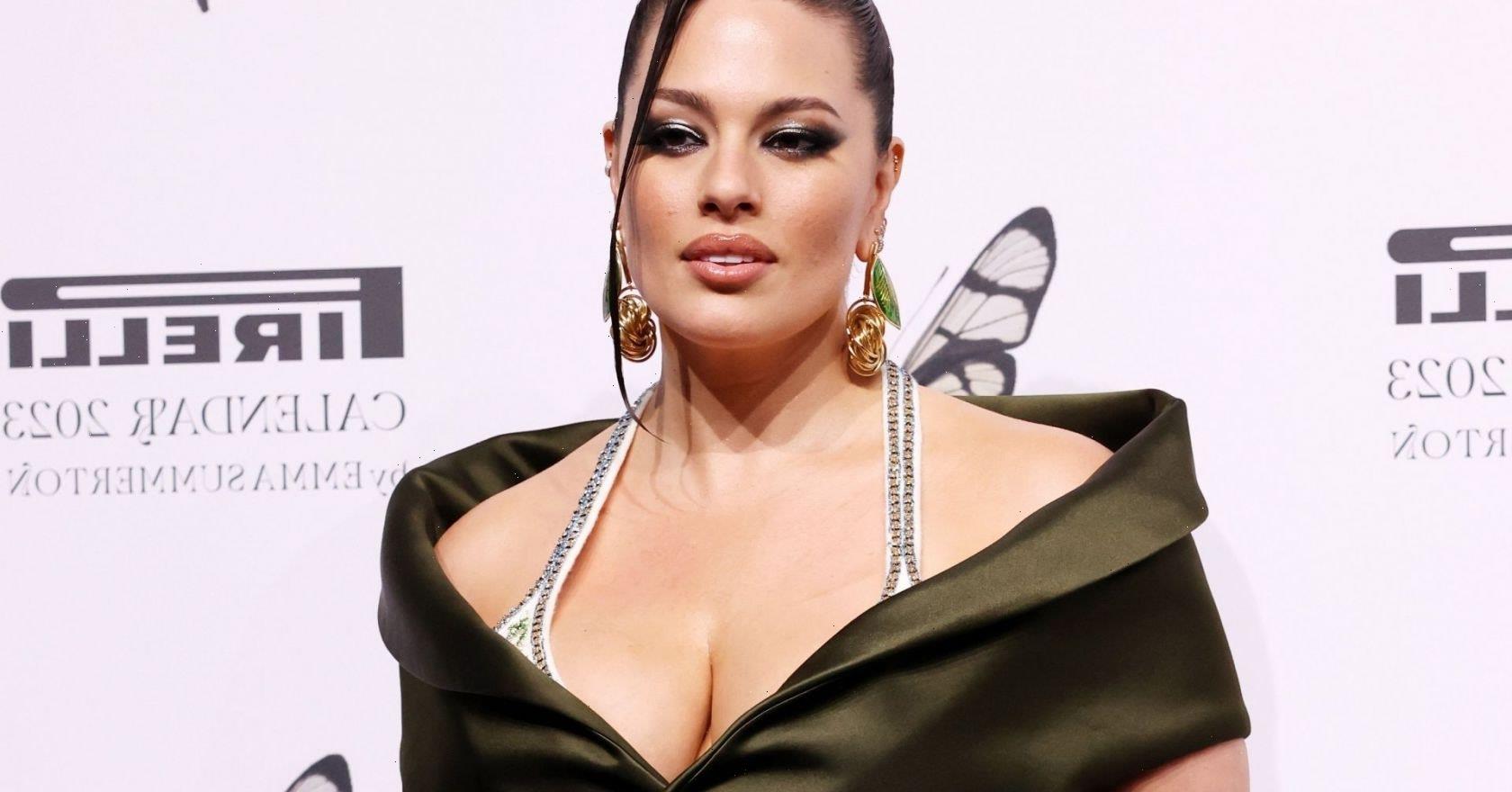 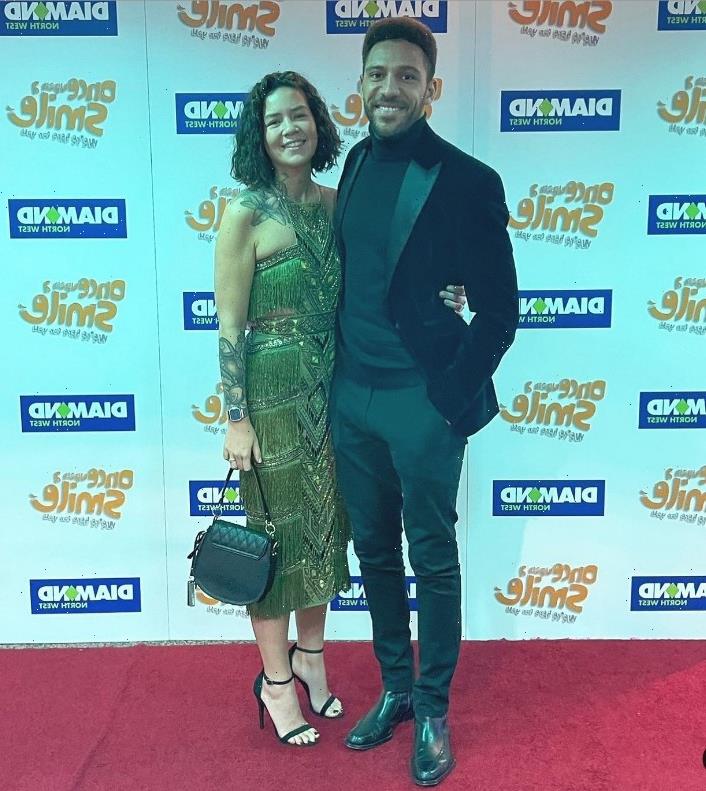