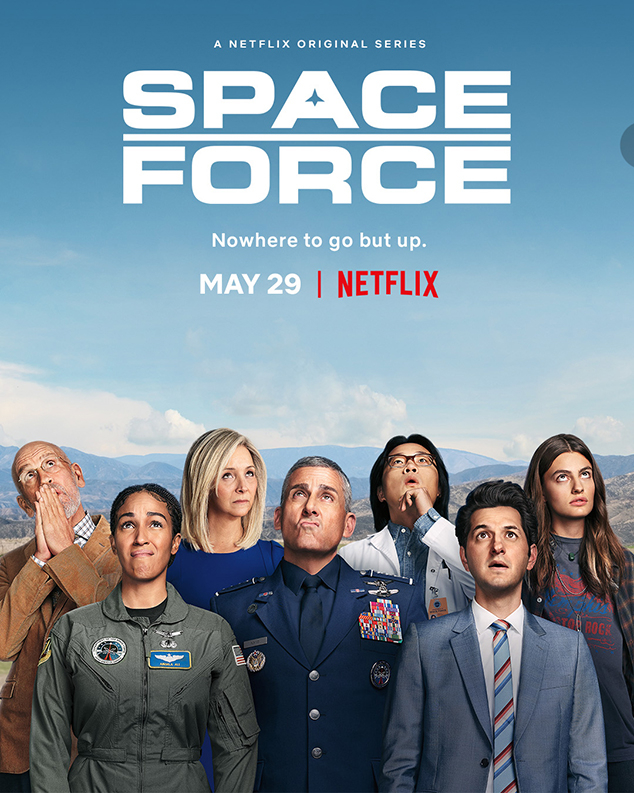 From the people brought you The Office comes: Space Force. Steve Carell suits up for service as Mark R. Naird in the new comedy he co-created with Greg Daniels. You got to know him as Michael Scott, but when you see him in Space Force you’ll see a whole new side of Carell.

“Space is hard,” Mark Naird says to a congressional committee in the trailer below.

The show follows Mark Naird, a four-star general with dreams of running the Air Force, only to have his dreams dashed when he’s put in charge of the newest branch of the military: Space Force. A dedicated serviceman, Mark uproots his family, Lisa Kudrow plays his wife and Diana Silvers plays his daughter, and heads to a remote base in Colorado where he tries to complete his task from the White House and get men back on the moon and in orbit again.

Carell and Daniels serve as executive producers with Howard Klein.

Get a taste of the show in the new trailer above.

In addition to the show, Netflix is launching Inside Joke: Space Force, a new podcast with Yang hosting. He’ll welcome the cast and crew from the show to share behind-the-scenes stories in a 10-part podcast. New episodes dropping Mondays and Thursdays each week. 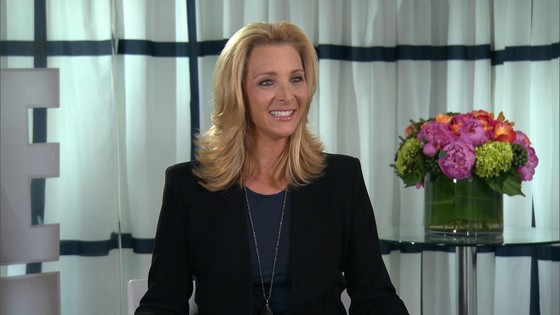 According to Carell, Netflix came to him with the idea about creating a show around the Space Force concept.

“Space Force came around in a rather atypical way. Netflix had this premise that they thought might make a funny show — the idea made everybody laugh in a meeting, an idea of a show about the origins of a fictitious Space Force. I heard about the idea through my agent, and Netflix pitched the show to me, and then I pitched the show to Greg, and we all had the same reaction to it,” Carell explained in statements released by Netflix. “There was no show, there was no idea aside from the title. Netflix asked, ‘Do you want to do a show called Space Force?’ And I pretty much immediately said, ‘Well yeah, sure. That sounds great.’ And then I called Greg, and I said, ‘Hey, you want to do a show called Space Force?’ And he said, ‘Yeah, that sounds good. Let’s do it.’ And it was really based on nothing, except this name that made everybody laugh. So we were off and running.”

Space Force premieres Friday, May 29 on Netflix. The podcast premieres the same day.