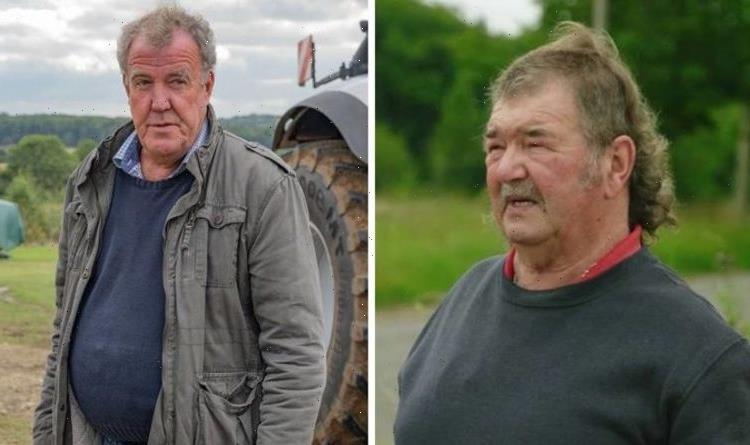 Gerald Cooper is one of the helpers on former Top Gear presenter Jeremy Clarkson’s Diddly Squat Farm. The series came out on Amazon Prime Video last month and fans have been eager to see more of Jeremy and his friendship with Gerald. But is there a significant other in Gerald’s life or is he focused on his farm work?

Gerald is an important member of Jeremy’s team in the running of the farm set in the Cotswolds.

He helps to maintain the walls and fences which keep his animals such as sheep running off.

Gerald also harvests crops on the land with a combine and has done so for many years.

According to Clarkson, Gerald has worked on the farm for 50 years so has dedicated his life to keeping it ship-shape.

Very little is known about Gerald’s life outside of his farming work.

He has been able to keep his private life out of the spotlight since starring on Clarkson’s Farm so it is unclear if he is married or in a relationship.

The 72-year-old hasn’t openly discussed any romances, nor is it known if he has any children.

But for a while, it was believed Gerald was the dad of another star of the docuseries.

Along with Gerald, Jeremy has Kaleb Cooper working on Diddly Squat Farm as well.

Kaleb previously worked on the farm which had been run by a local contract farmer until the presenter took it over when he retired.

Jeremy decided to keep the farm manager on as he knows the land like the back of his hand but even though he has the same surname as Gerald, they are not related.

They are just colleagues and it is purely a coincidence that they have the same last name.

Unlike Gerald, it is known that Kaleb does have a long-term girlfriend called Taya who is 23-years-old.

Kaleb, who was 21 at the time of filming the series, also has a son with Taya who they welcomed in March 2021.

If Clarkson’s Farm does return, it is expected Gerald and Kaleb will too.

As of yet, Amazon Prime Video hasn’t renewed the series for a season two.

The show has been a massive hit with subscribers with fans continuing to ask if and when there will be more new episodes.

“There has been some speculation that a second series of our farming programme has been commissioned. It hasn’t but we are hopeful.”

Clarkson’s Farm is available to watch on Amazon Prime Video.