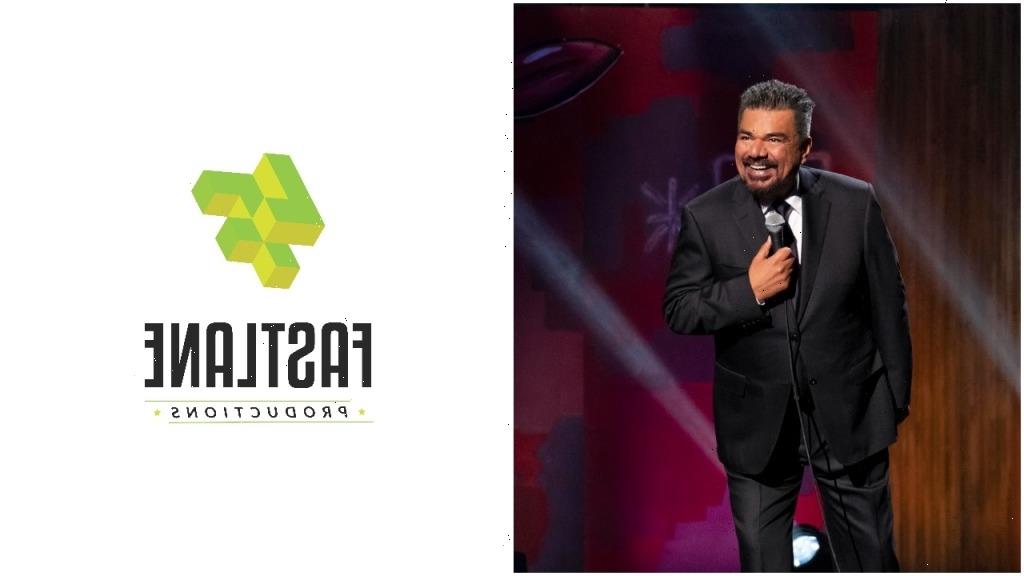 These include a feature documentary about comedian George Lopez, a Bollywood special and a TV adaptation of Literary Death Match.

The Lopez doc is directed by Daniel A Ramirez and will show new perspectives and give new depth to Lopez that audiences have never seen before, as it takes viewers through his colorful life as one of the most influential Latinos in America.

It is also producing the largest-ever Bollywood event – Bollywood – The Big One at Wembley Stadium, which will bring together 10 of the biggest stars on stage. The event, promoted by Farhath Hussain and produced by Harvey Goldsmith, will take place in the UK on September 3 and will be streamed and broadcast worldwide.

Finally, the company has partnered with Literary Death Match, a Def Poetry Jam reading special, co-created by Adrian Todd Zuniga, that has featured writers such as Tom Perrotta and Chuck Palahnuik. The even has been running since 2006 and Fast Lane is looking to turn it into a live TV special.

This is the latest attempt to adapt Literary Death Match for television – the creators had previously teamed with Dexter star Michael C. Hall, Jenny Slate and Moby on a pilot ten years ago.

Lane has previously worked for production companies and broadcasters in the UK include Endemol, Hat Trick, Monkey Kingdom, the BBC, ITV and Channel 4. He moved to New York in 2017 with Universal Music Group to manage video and film productions for North America.

“During the pandemic, we doubled down on development and invested in an experienced unscripted team to bring a fresh, global perspective to the market. We didn’t have to look too far outside of our contacts to find the talent, formats and stories we want to tell. I am genuinely excited by our diverse slate and the opportunities out there. We are a friendly, open door for talent and collaborators,” Lane said.

Fast Lane Productions is represented by A3 Artists Agency.