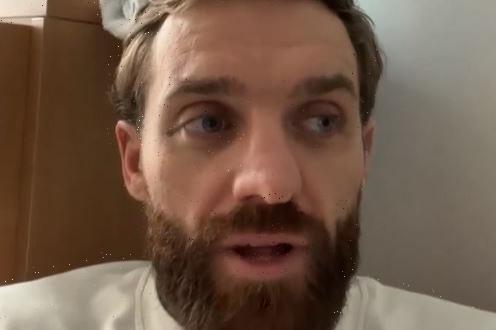 GEORDIE Shore's Aaron Chalmers has told fans his newborn son had to be rushed back to hospital for an emergency operation.

Oakley was born with health issues last month and faces a series of surgeries over the next two years. 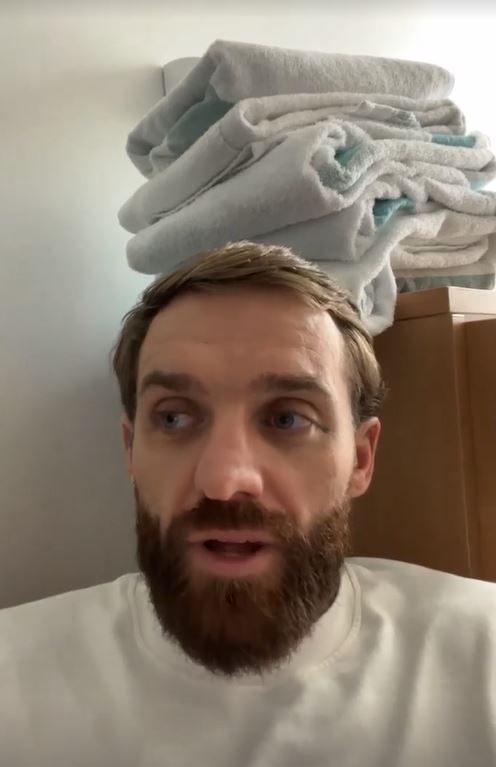 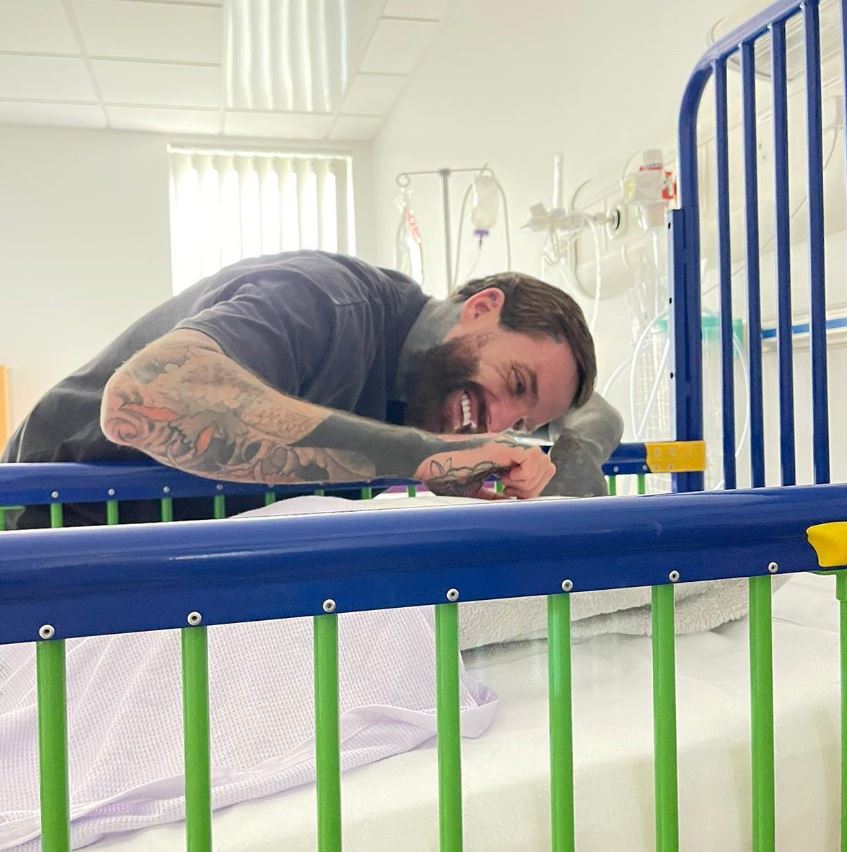 He left hospital two weeks ago, but after struggling to breathe, Aaron's baby returned to undergo his first op earlier than expected.

The 35-year-old dad said it was a success, but added: "It’s going to be a long road for my little solider."

He said: "First operation down yesterday for the little man!!

"This 1 come around so unexpected but the op went well and he’s breathing normal now with the help of some tubes in his nose!!

"It’s going to be a long road for my little solider but every op he has makes him that little bit better we’ve got this my little sunshine mummy and daddy and your brothers and sisters can wait to get you home." 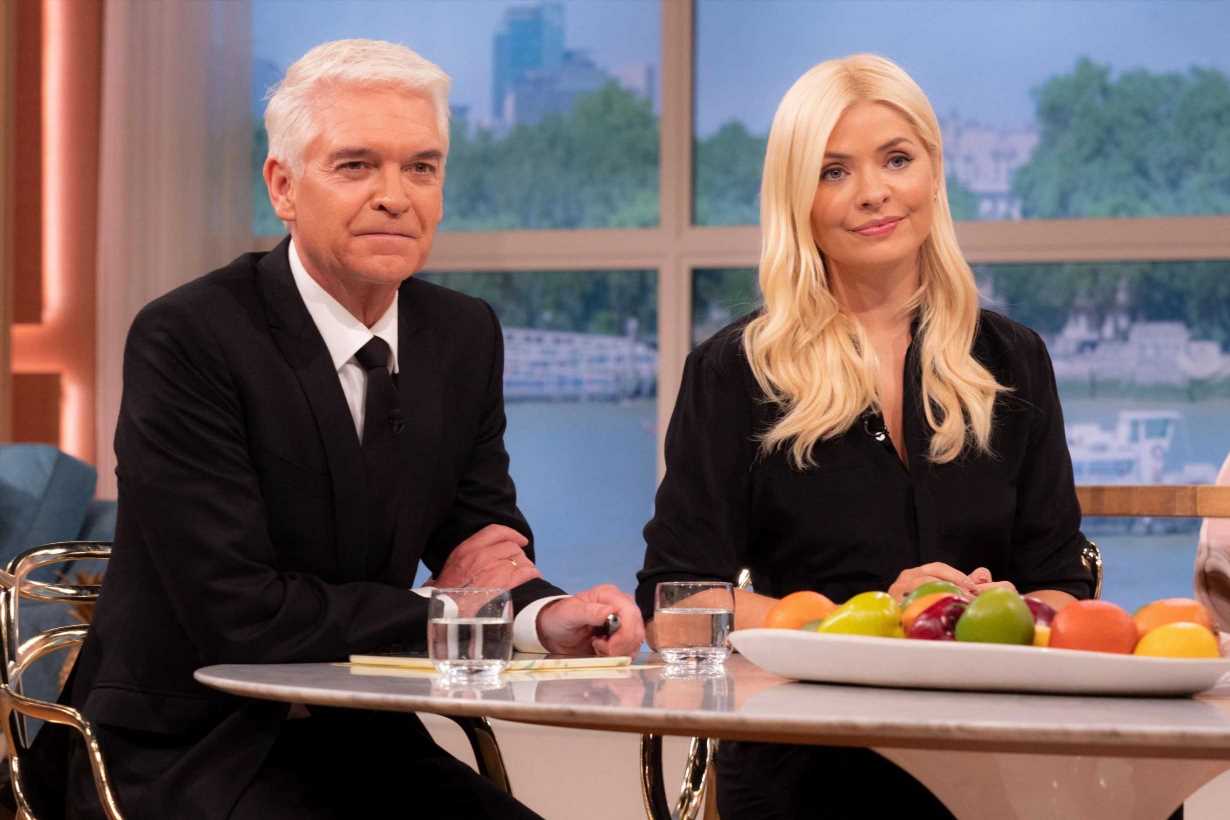