GEMMA Collins met with two top plastic surgeons this week to get her ‘saggy’ boobs lifted after losing two and half stone in weight.

The 38-year-old plans to go under the knife later this year and will be filming it all for her new reality show Diva Forever. 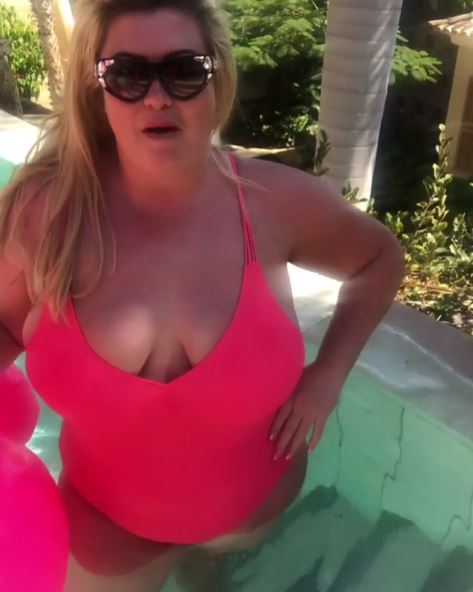 An insider told The Sun Online: “Gemma has impressed everyone with her weight loss recently but she’s not happy with her boobs.  She’s convinced they are saggy and she needs to get them lifted.

“If she does do the op, she only wants the best so met with two top surgeons this week at Mottram Hall in Cheshire.

“She’s heading to LA in the next few days to film her show but when she gets back she’s hoping to book herself in for surgery.”

The news comes after we revealed the star has split from boyfriend James ‘Arg’ Argent again following a furious row. 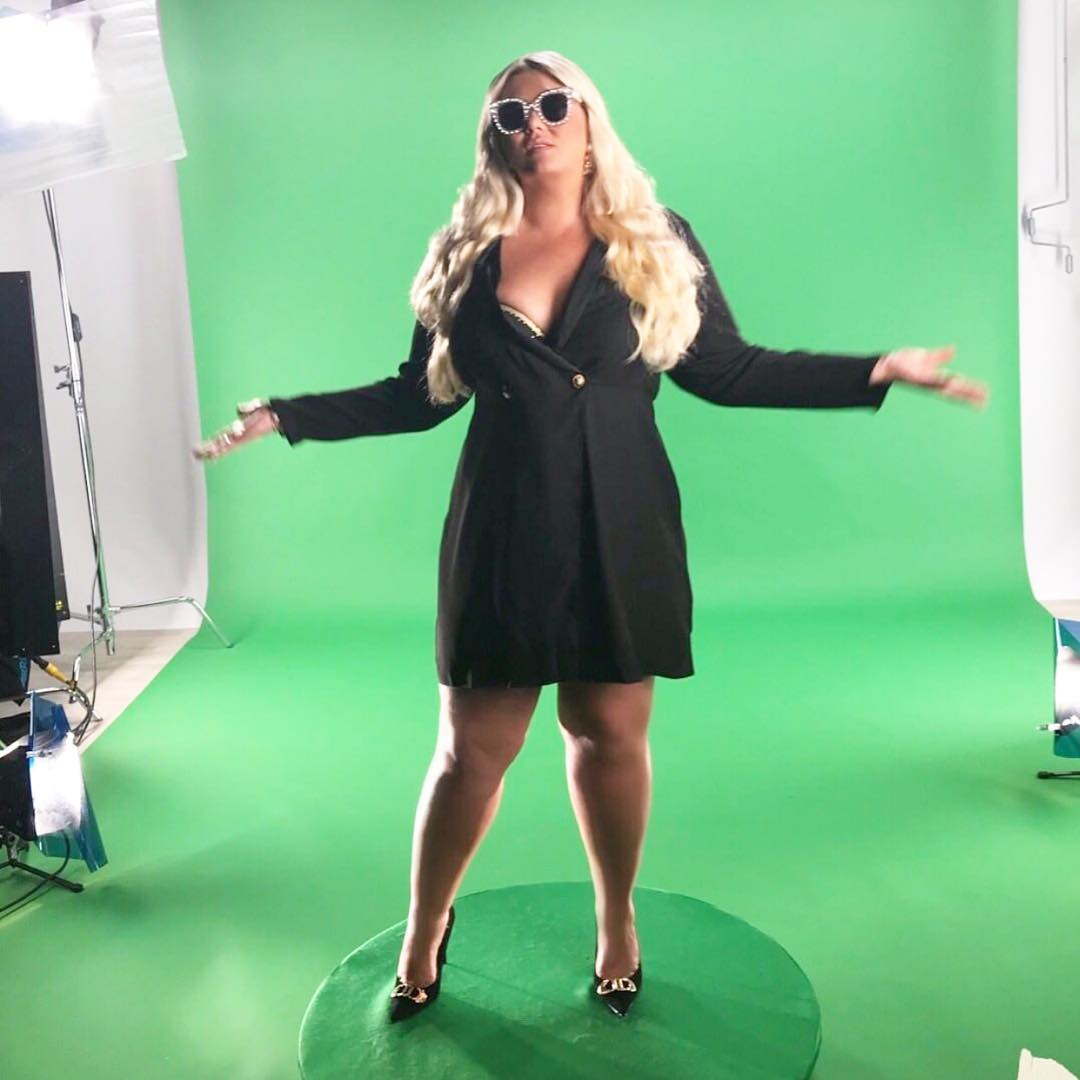 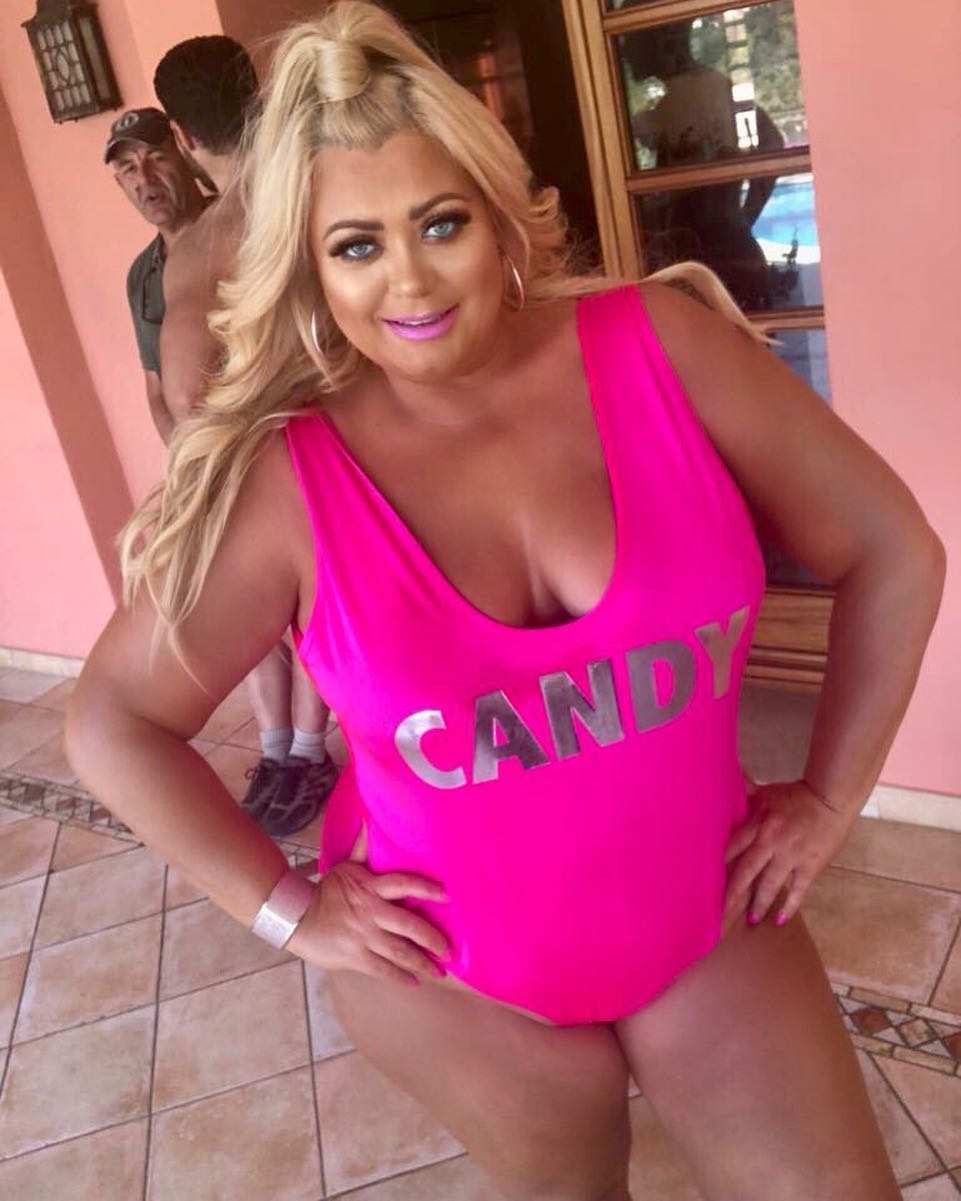 According to a source close to the former couple the argument stemmed from an argument over James' recent weight gain which led to their break-up.

A source said: "They had a big bust-up and Gemma said James was an embarrassment to be around after he began putting on a lot of weight again.

"At the moment Gemma is determined to get on with her life and wants to be alone without any visits from James."

Gemma meanwhile has never looked better after adopting a vegan lifestyle after doing Dancing On Ice, which saw her burn up to 1,500 calories per rehearsal.

She told fans this week: "Thanks for your weight loss comments my hard work is defo paying off #veganlifestyle #eatlifenotdeath".