The Towie star took a tumble while presenting the Best TV award and fell on top of Amber Davies in front of thousands of people. 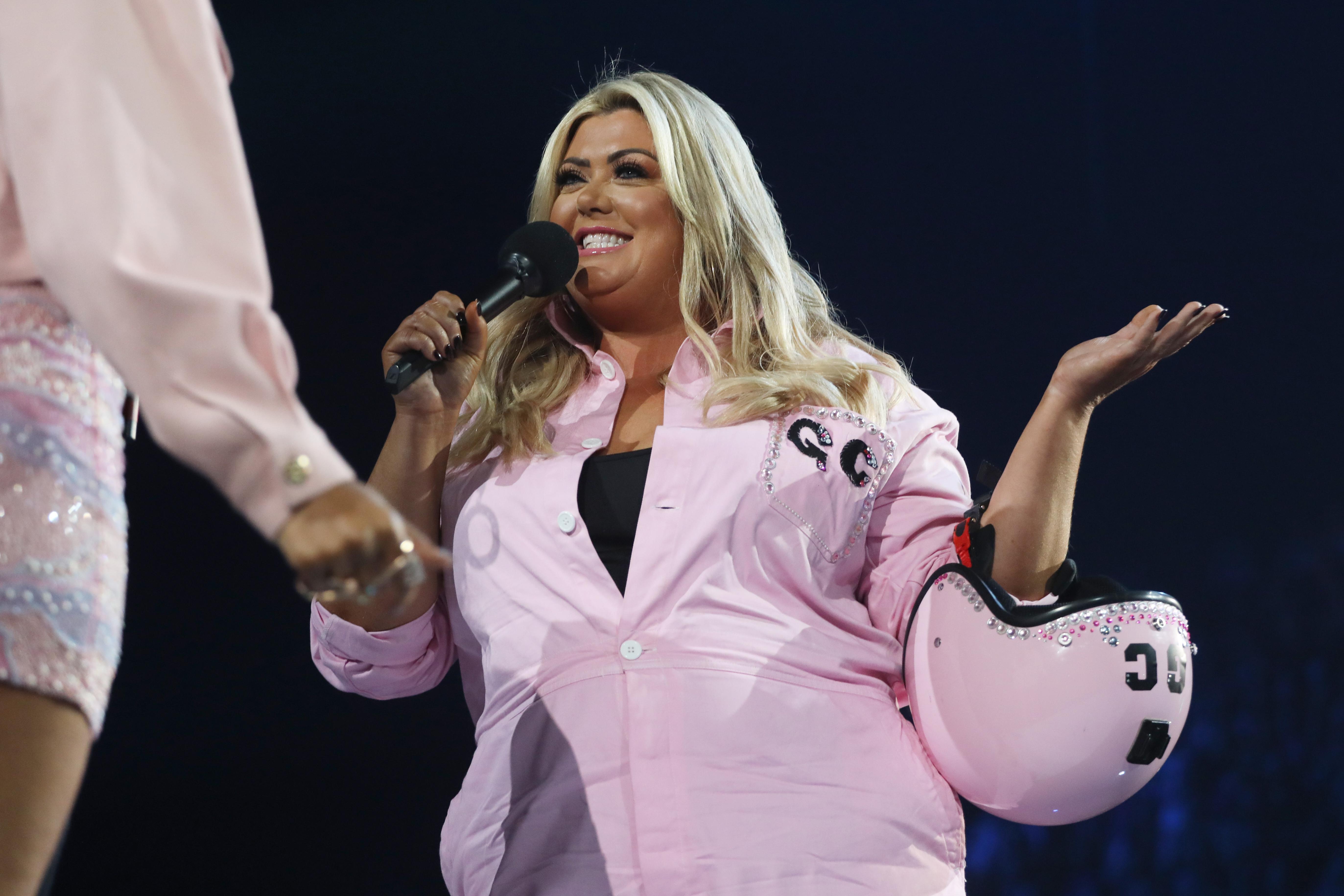 Today she bravely returned to the spot where she dramatically fell – and the moment quickly went viral.

She told fans: "A year ago today showbiz history was made."

While her boyfriend James 'Arg' Argent also marked the occasion, saying: "1 Year ago today @BBCR1 Teen awards #WembleyArena
"A hilarious iconic moment that will be almost impossible to top!

"I’ll never forget being in the audience that day, It made us all love The GC @missgemcollins that little bit more! #RealityQueen." 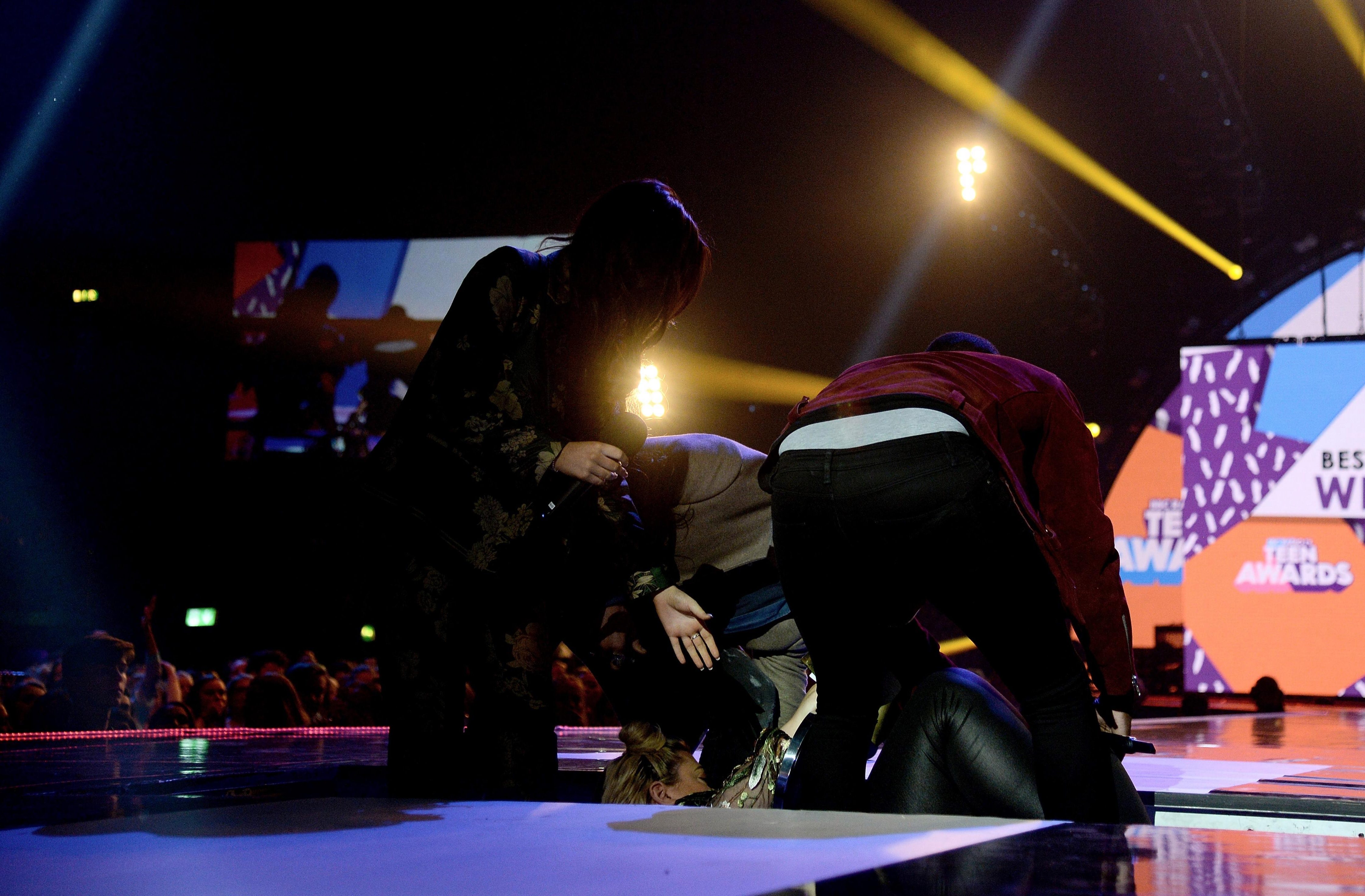 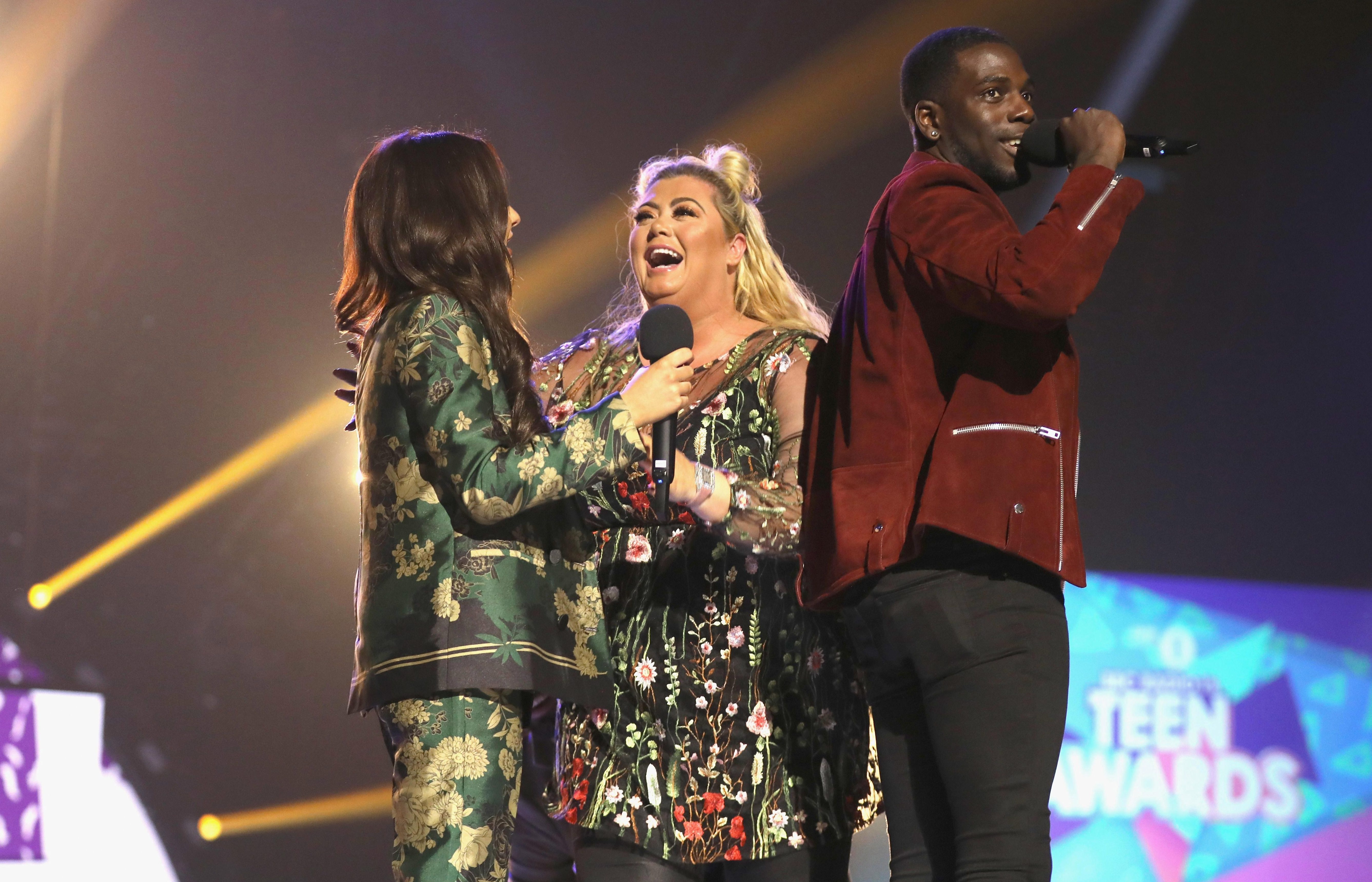 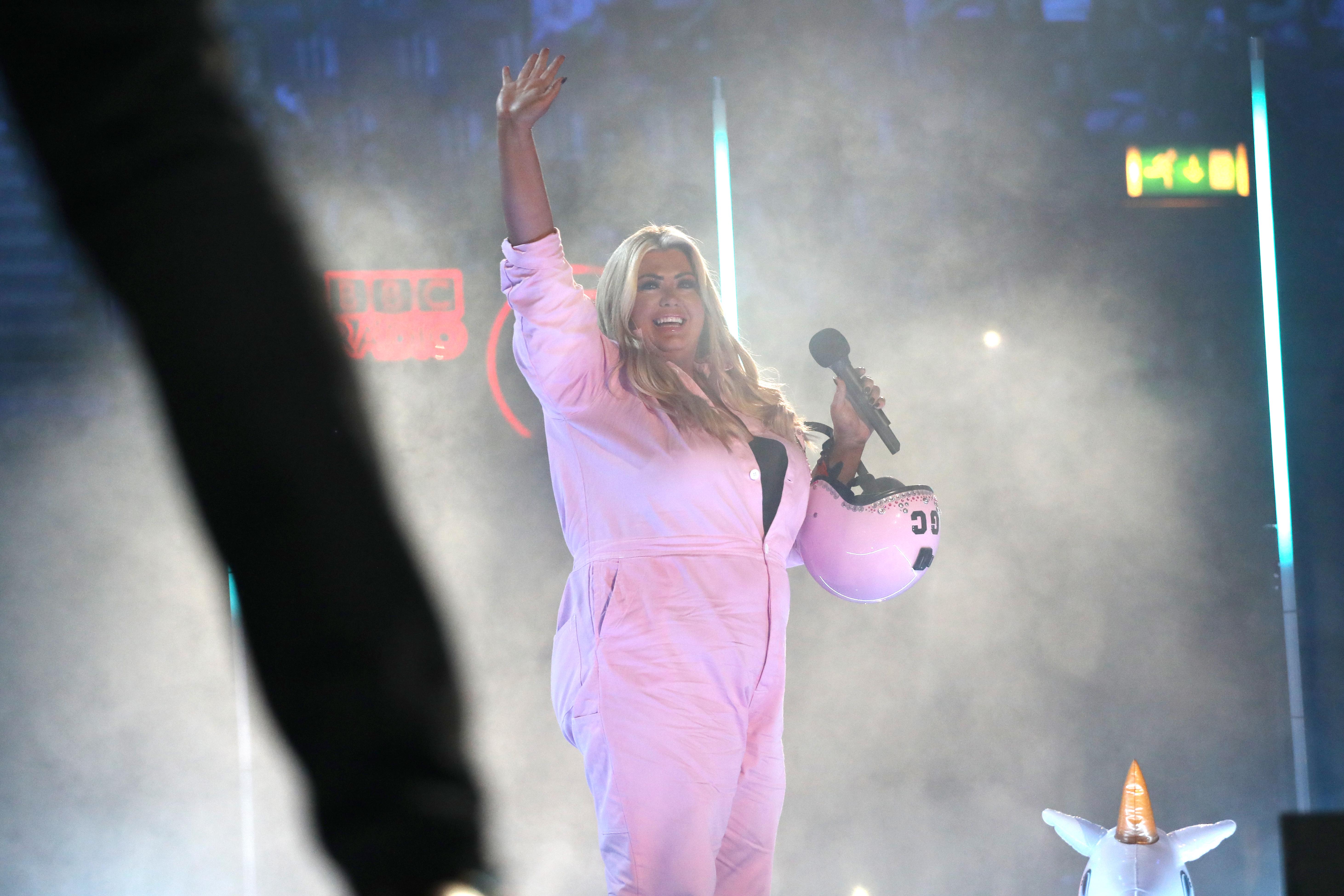 A whole host of stars arrived on the red carpet earlier today including headliners Little Mix.

Reality TV stars including Dani Dyer, Amber Davies and Megan Barton-Hanson joined pop stars in marking the annual event which is being headlined by the girl band.

Their comeback single Woman Like Me is all about female empowerment anthem and was the highest new entry at No5 this week. 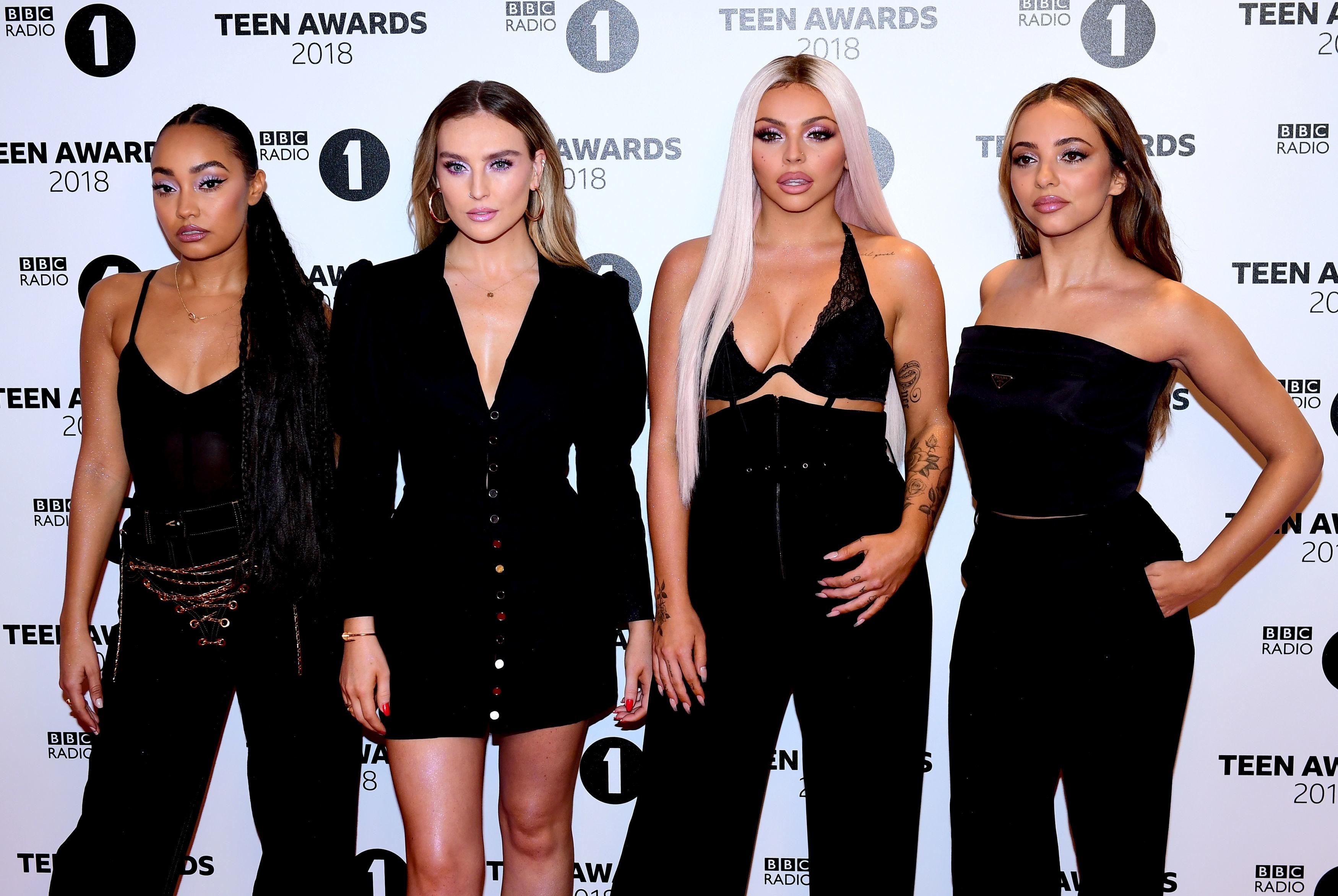 Little Mix will perform their new tune on stage, as well performances from 5 Seconds of Summer, Hrvy, Jonas Blue and Liam Payne. 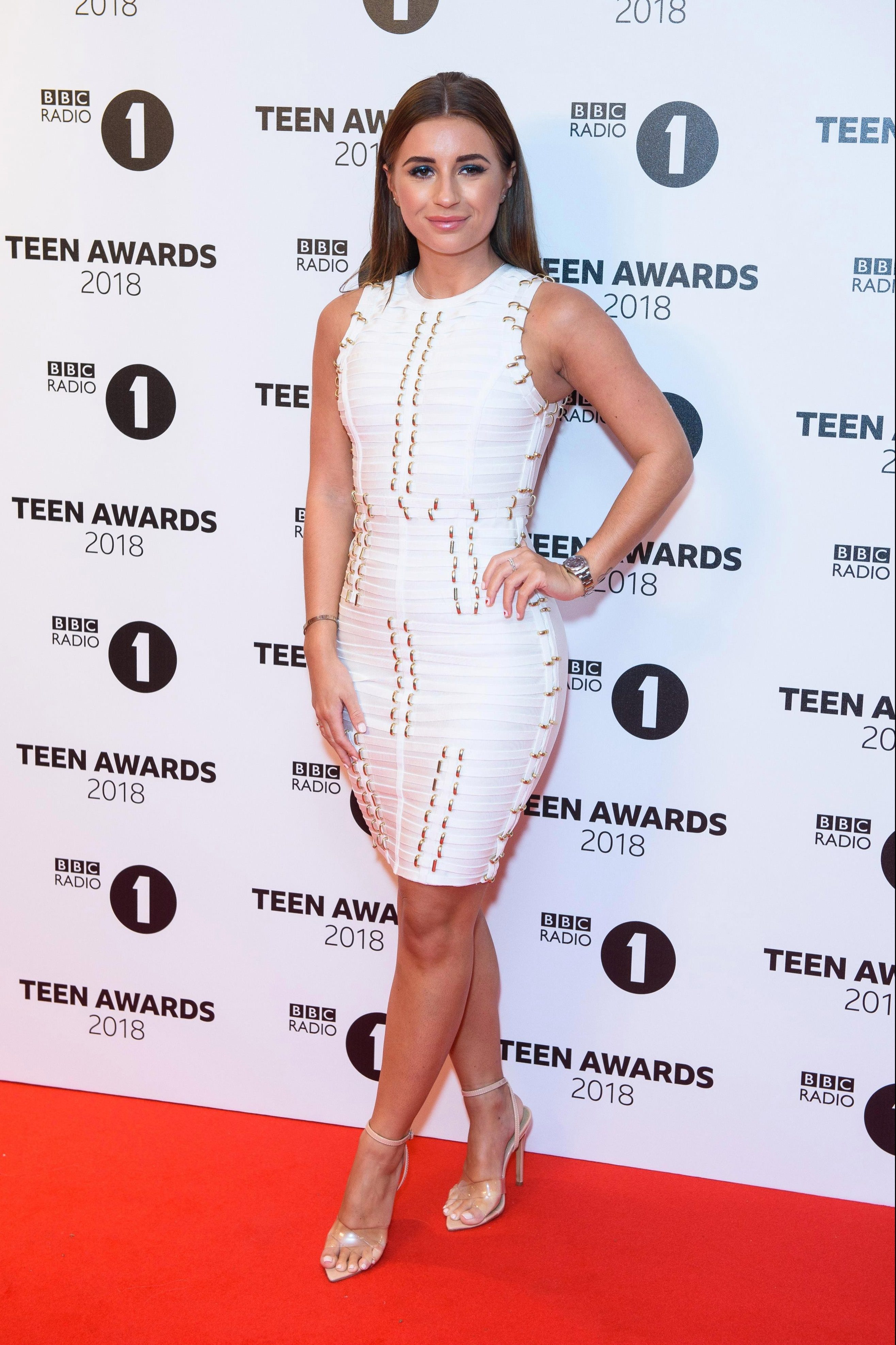 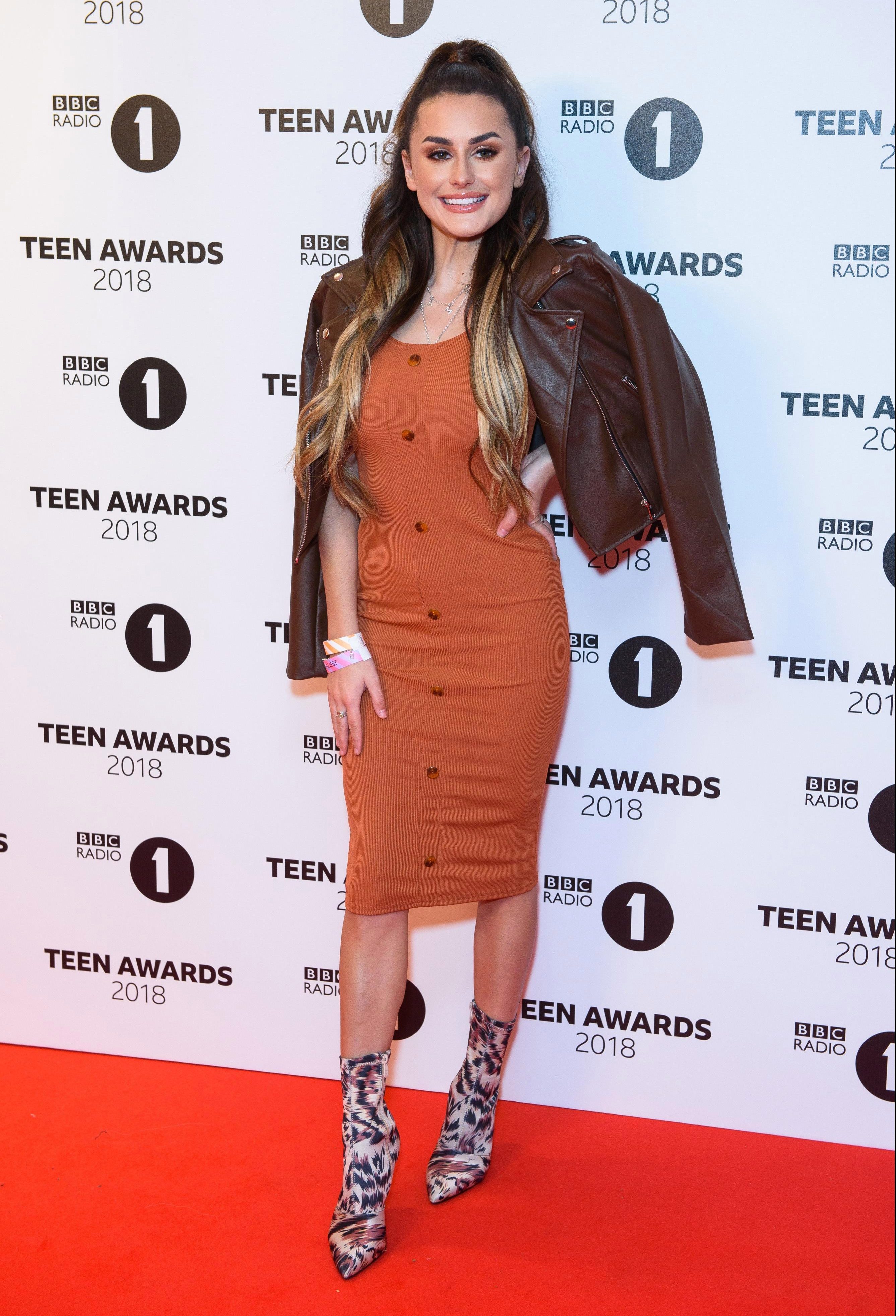 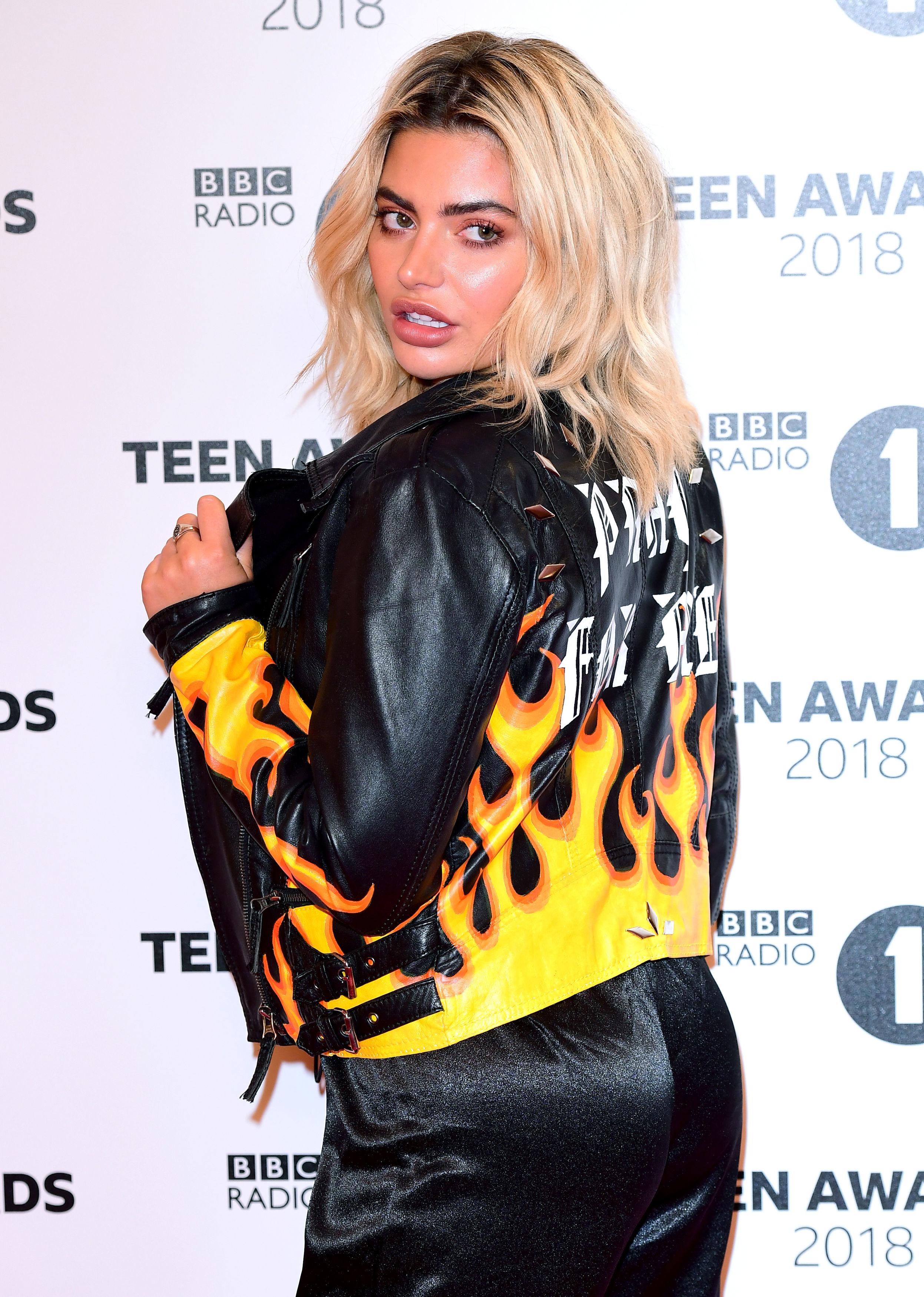 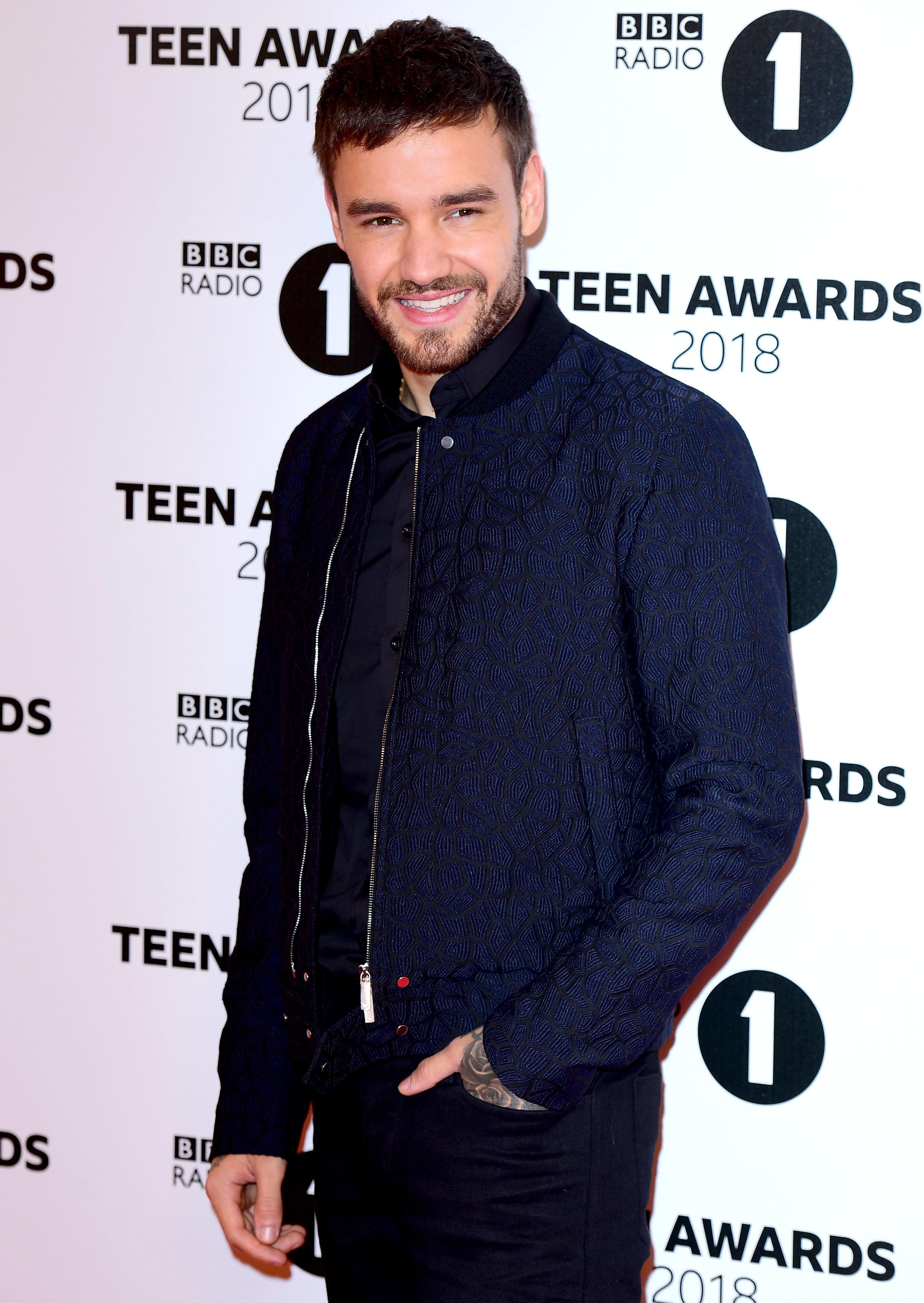 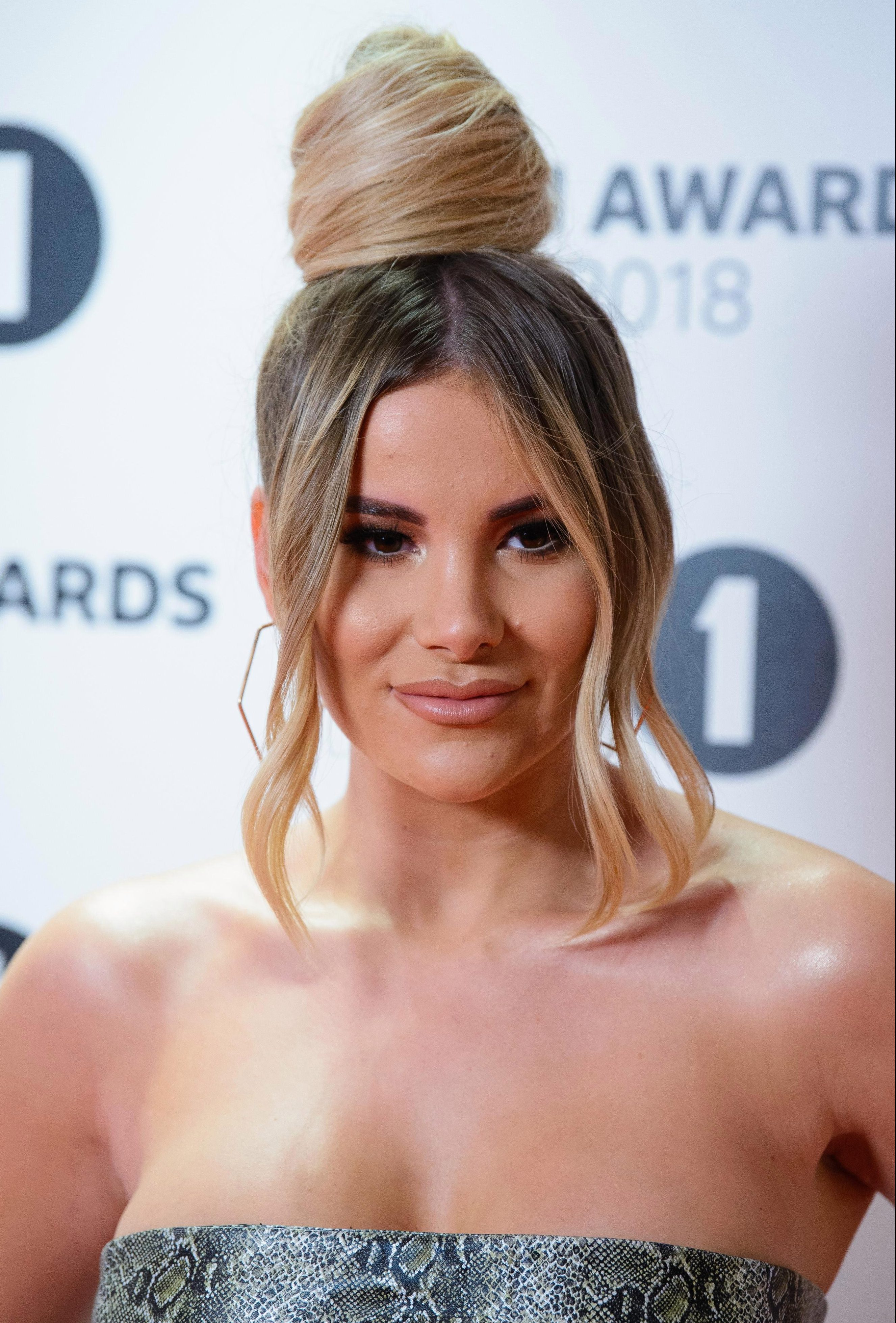 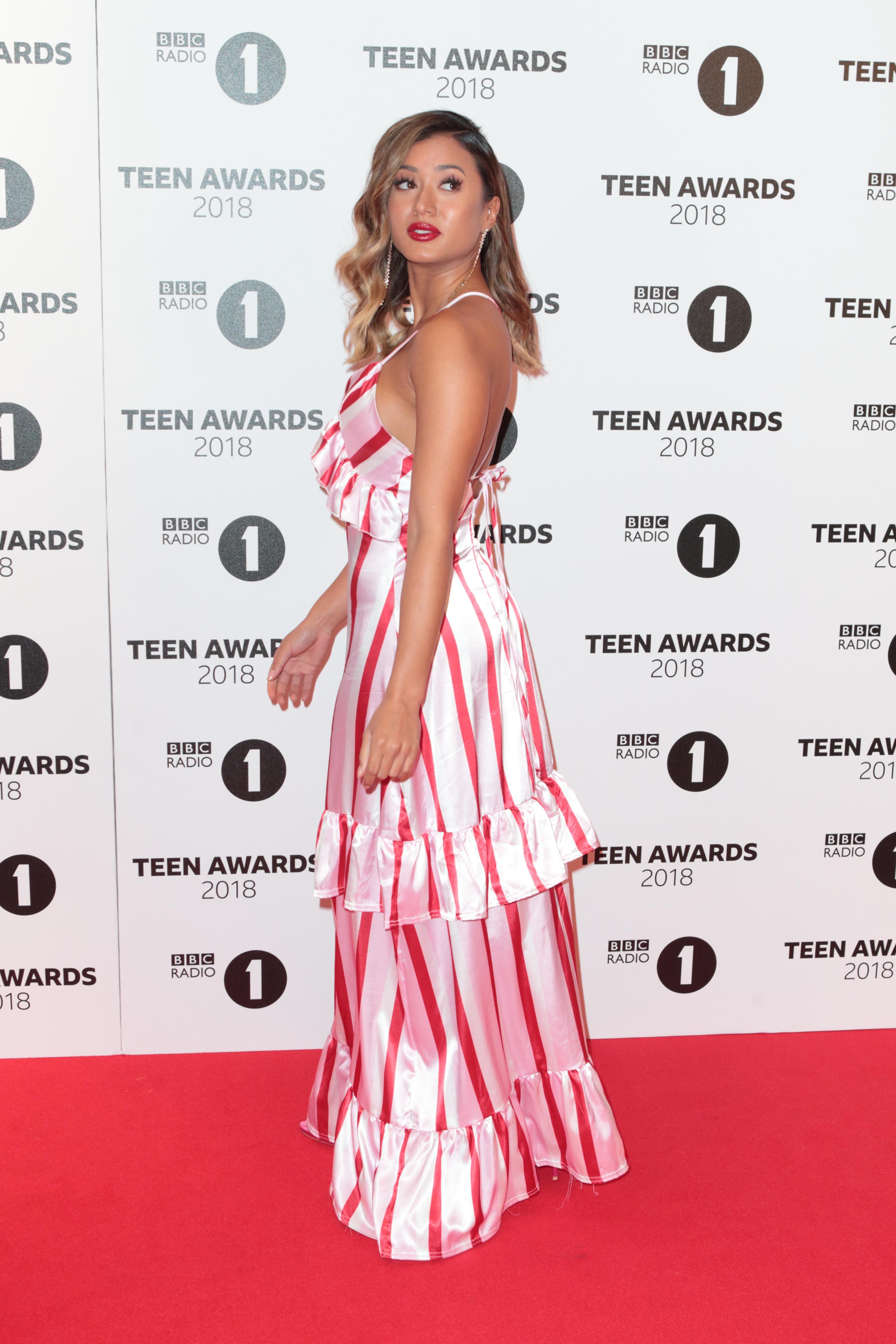 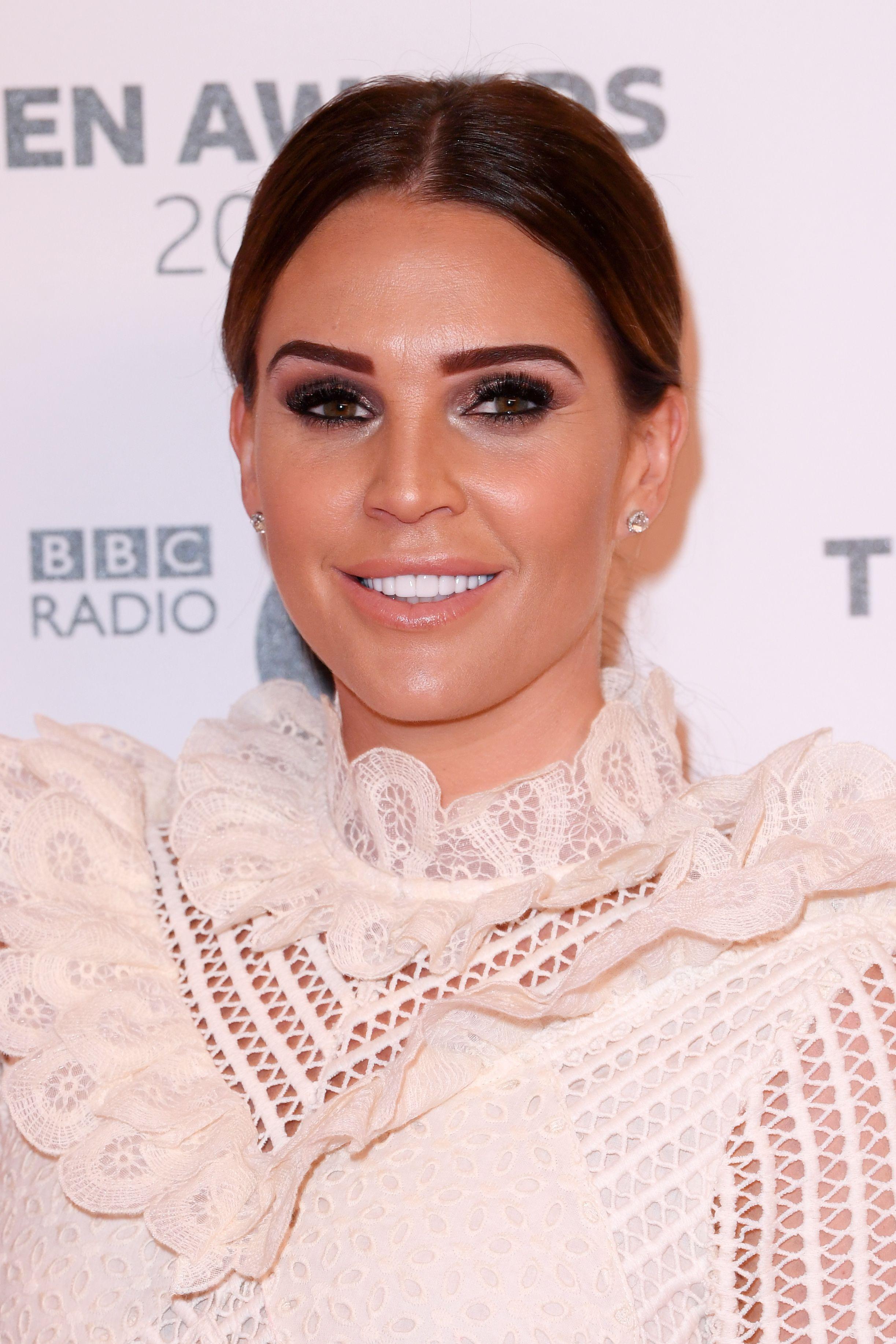 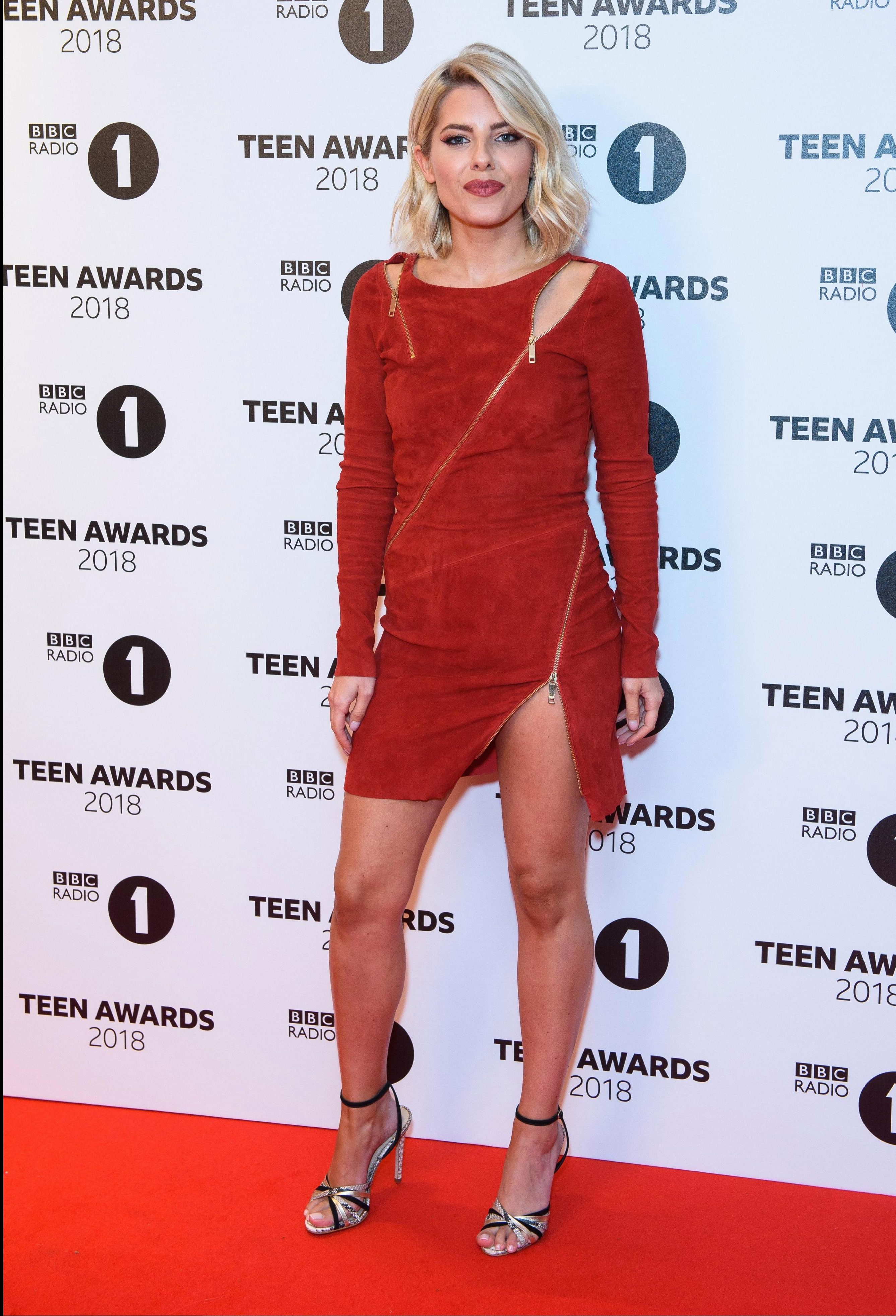 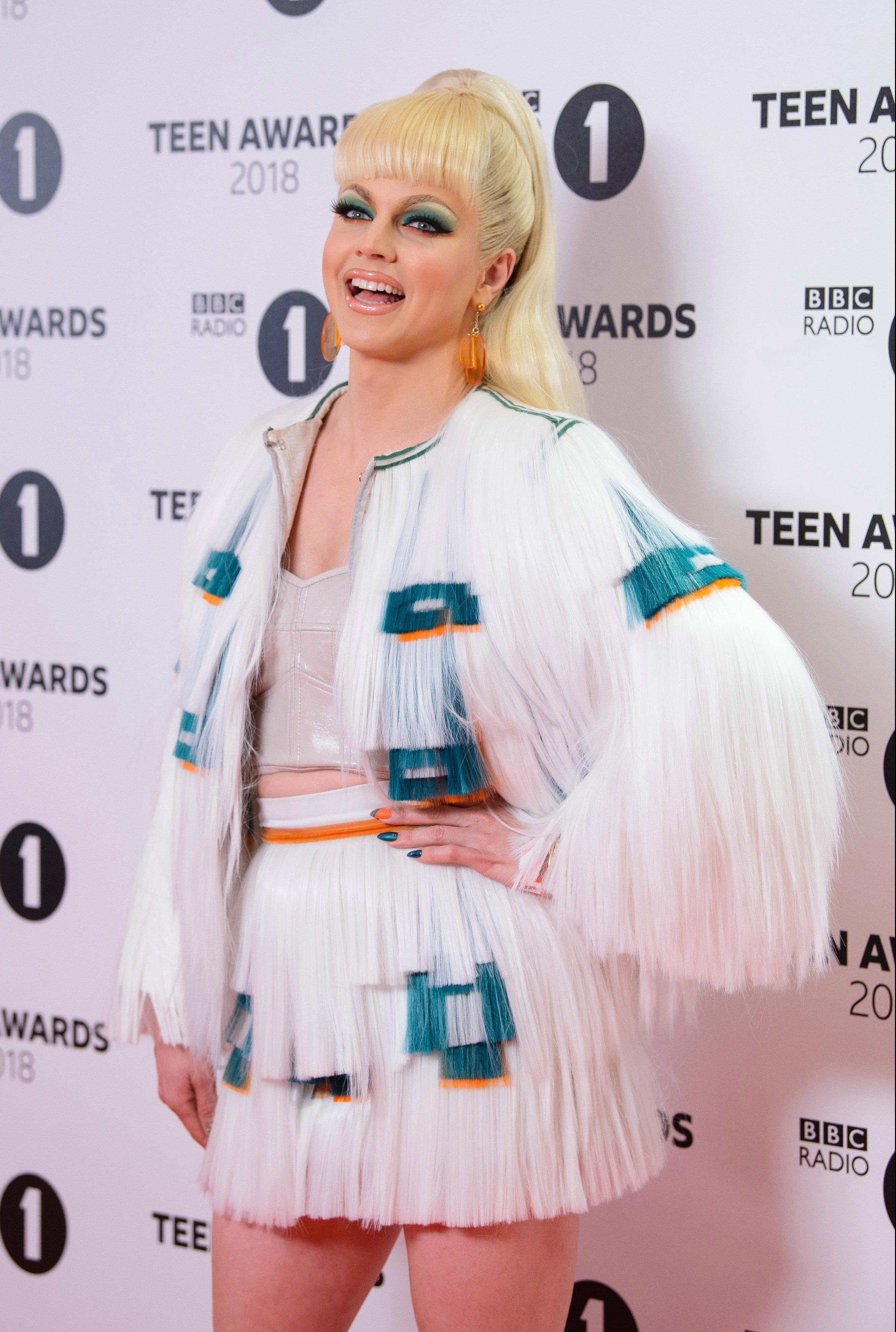 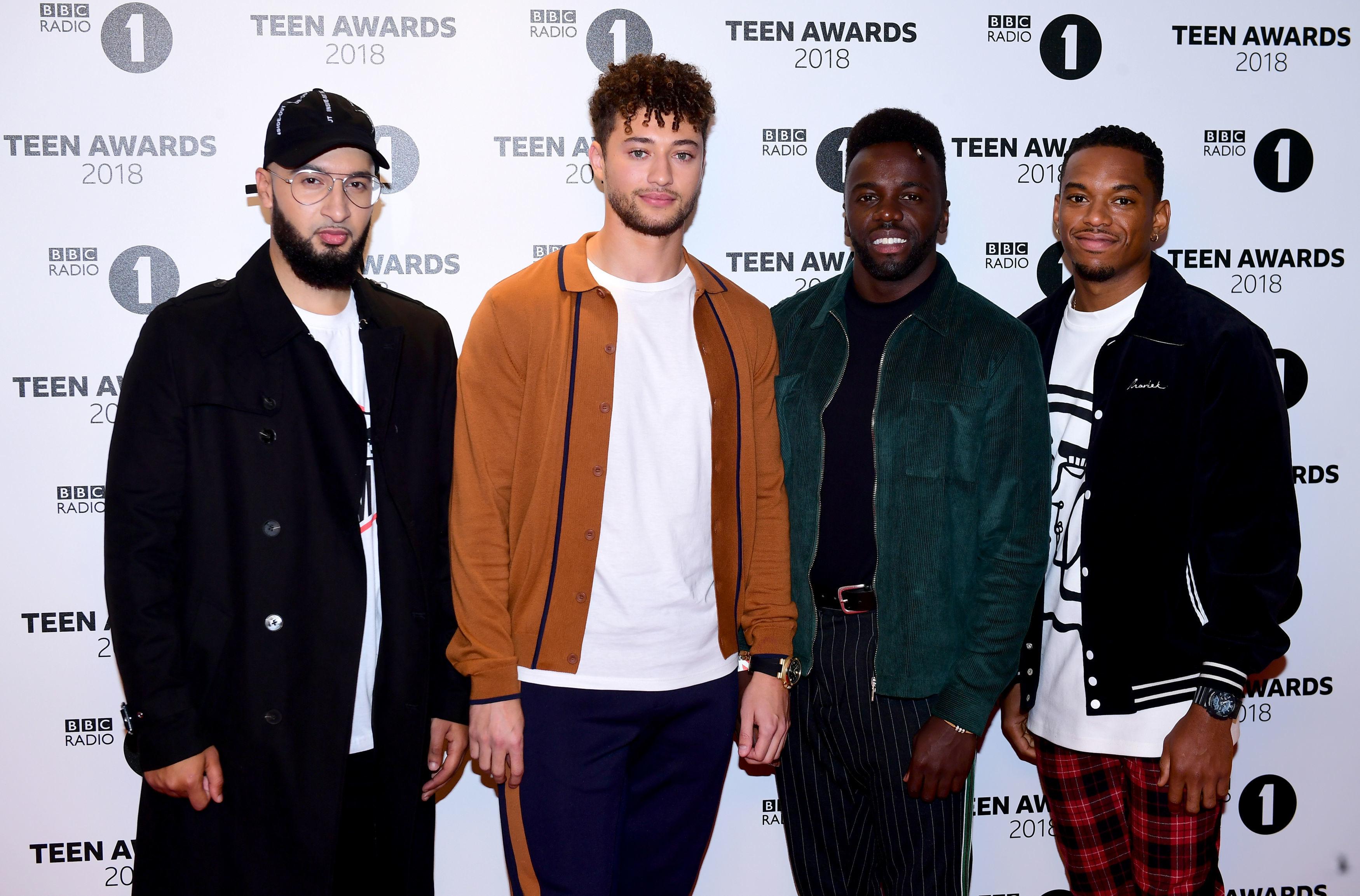 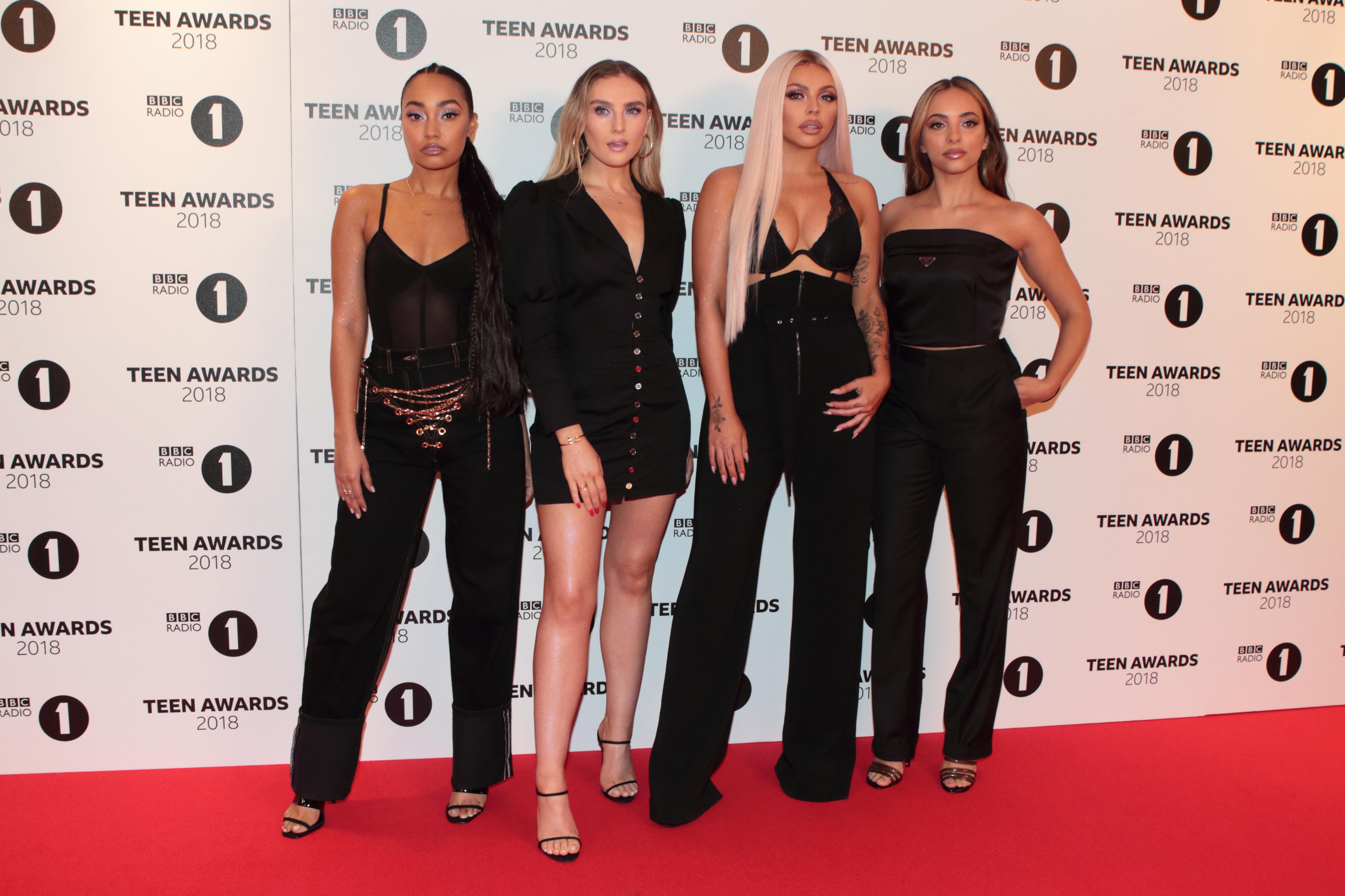 Little Mix have been nominated for Best British Group up against The 1975, Clean Bandit, Rudimental and Years and Years.

Solo artists who have been recognised include Camila Cabello, Drake, Khalid, Shawn Mendes and Taylor Swift.