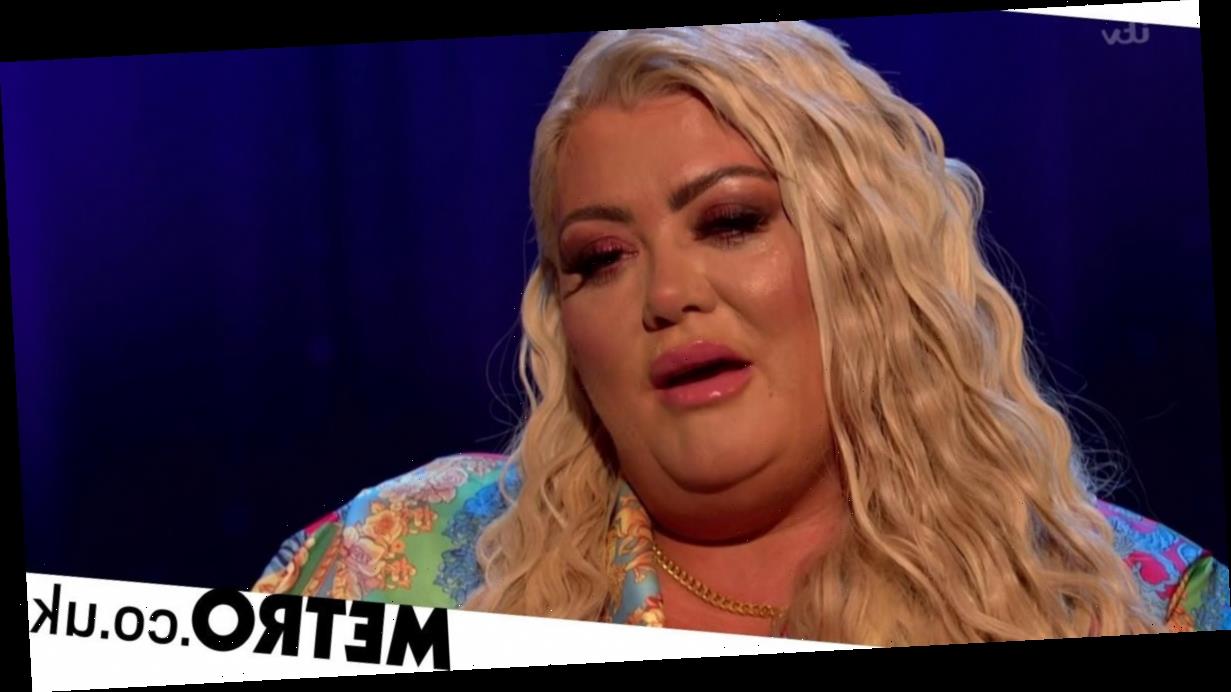 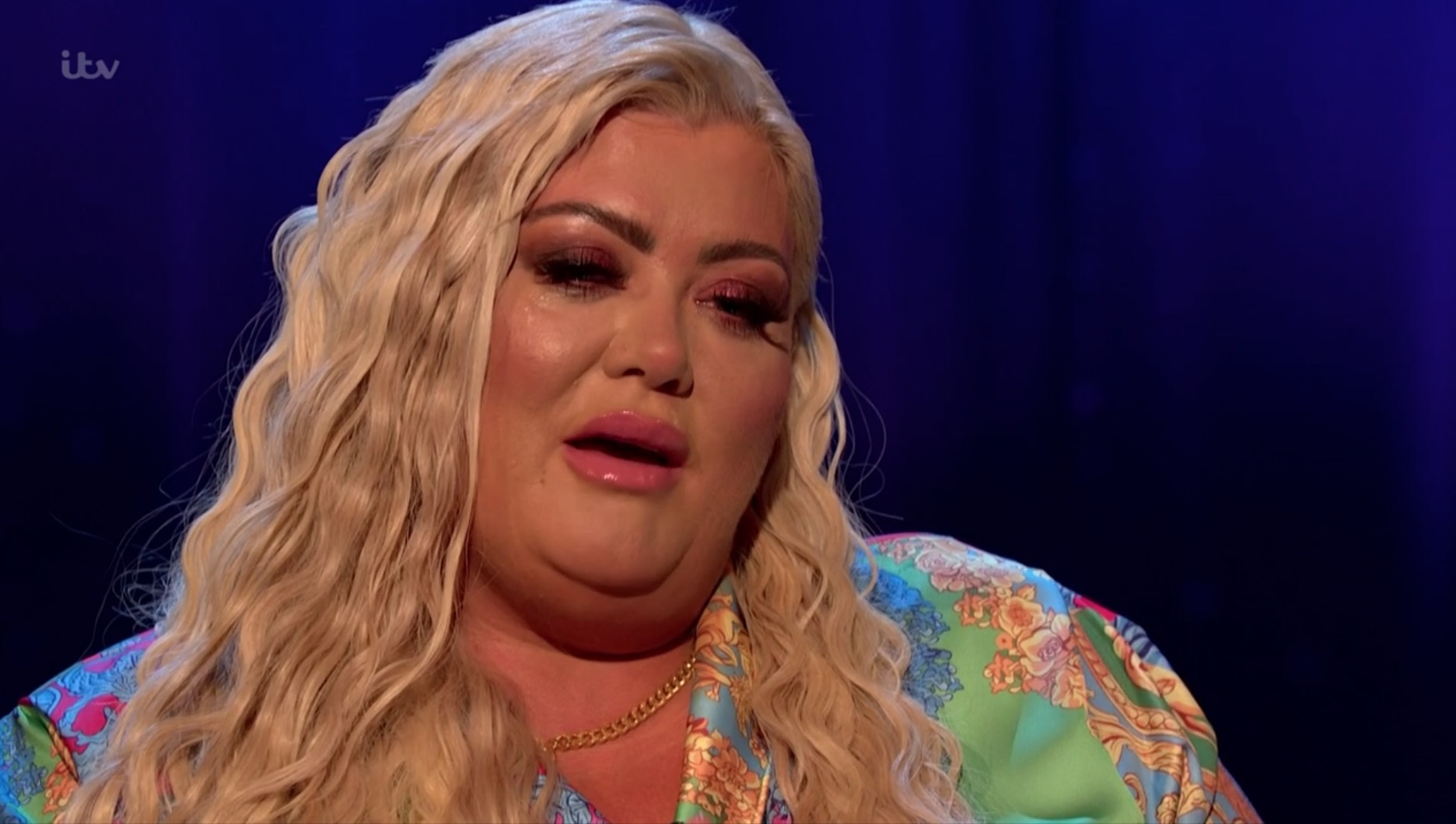 Gemma Collins has admitted she felt suicidal and suffering from PTSD following the breakdown of her relationship with James ‘Arg’ Argent.

The Towie couple have had a turbulent on/off relationship, which ended in July 2020 following leaked screen grabs from a WhatsApp chat where he branded her a ‘hippo’.

But even before that, Arg’s struggles with cocaine addiction proved a huge problem, with the pair repeatedly breaking up and making up over the course of three years.

Speaking on Piers Morgan’s Life Stories, Gemma broke down in tears after watching a video outlining their romance, and said that she had even considered taking her own life as the pressures of the relationship and fame became too much.

‘When I see a picture of James in the grey cardigan, he was really well then,’ she said. ‘For anyone that ever thinks about taking drugs, or just trying it for one night, you do end up getting really addicted.

‘I was really happy with James, and we did get on, but the drugs changed him as a person, and it was… I fought every day for three years to get him well.’

After denying earlier in the interview that she had ever felt suicidal, following a discussion on her history of self-harm, Gemma then admitted: ‘I have felt suicidal. I think when my relationship broke down with Arg, I just thought “I don’t want to be here anymore, I can’t take it.”’

‘Christmas [2019] was an all-time low. I saved his life three times,’ she continued.

‘I have this insatiable love for him. I never wanted to give up on him.’

However, despite everything that they’ve been through, including a miscarriage of their child and several rehab attempts, Gemma admitted that she still held a torch for Arg that wasn’t easy to let go of, and said to Piers she considered Arg the ‘love of her life’.

‘I know a lot of people probably won’t be [happy],’ she said. ‘If basically I could turn back the clock, as I see him there on that screen in that grey jumper, and we managed to move on from the past and he was well then…’

‘The problem is you don’t dislike James when you meet him. So what happened was, in March [2020], when he come home, obviously miscarriage, lockdown, around that time, that everything had come back for me.

‘I couldn’t just sweep it under the carpet. I can remember, I was getting flashbacks not realising how much this has affected me and taken its toll on me, and I spoke to my therapist and she said, “You’re suffering with PTSD”.’

‘I’m not saying for definite [we’ll get back together],’ she concluded. ‘The truth is, it was only ever chaotic. Not because we didn’t love each other, not because there was good times.  James, become an addict.’