Organizers of Geena Davis’ Bentonville Film Festival, which champions inclusion in all forms of media, will be produced as an annual program by the nascent Arkansas nonprofit BFFoundation. Independent film producer Kristin Mann is set as head of content. 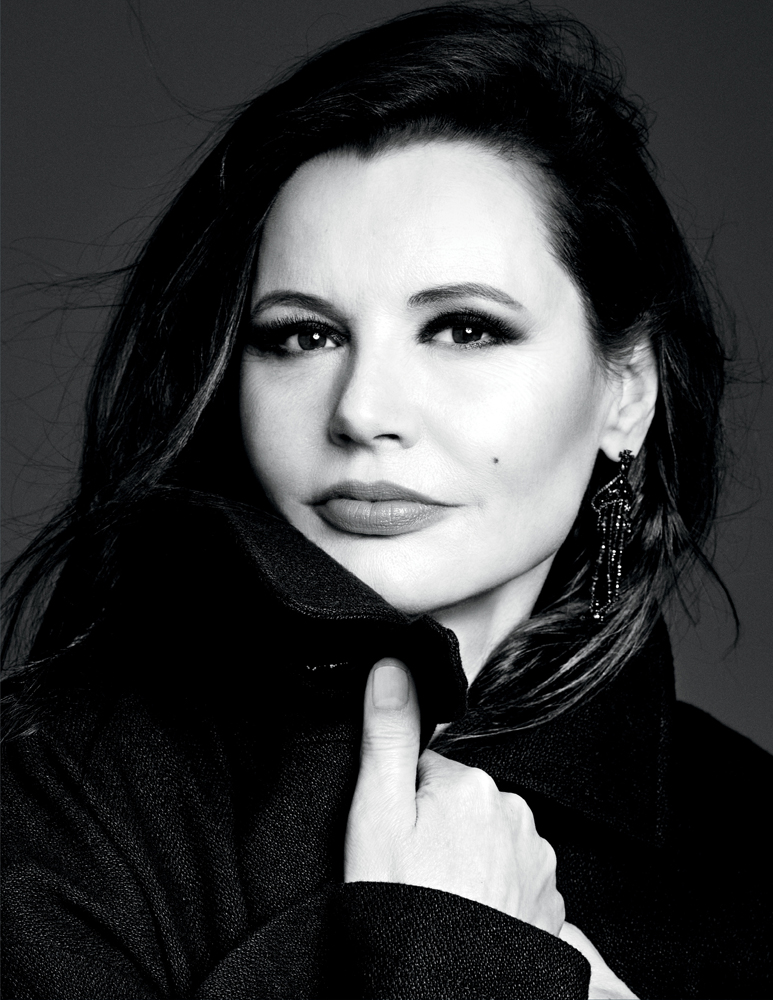 The mission of the organization, which was founded in December and has set up offices in Bentonville, AR, is to promote underrepresented voices of diverse storytellers. It aims to amplify those who identify as female, non-binary, LGBTQIA+, BIPOC and people with disabilities in entertainment and media.

“Our organization remains dedicated to championing the inclusion of underrepresented storytellers and content creators across the industry,” Davis said in making the announcement this week. “We will continue to champion change by supporting work that reflects gender and racial equity on both sides of the camera — that allows for authentic representation of all forms of relationships and sexual orientations, and amplifies the voices of females, LGBTQIA+, BIPOC, and people with disabilities in entertainment and media.”

Davis will serve as Chair of the Festival, which this year runs August 3-8. Wendy Guerrero, who has served as president of programming for the festival since its launch in 2015, will take on an additional leadership role as the president of the festival and the BFFoundation, spearheading its year-round initiatives and inclusive programming.

Mann will be responsible for the development and creation of ﬁlms and television shows with a special focus on championing female and underrepresented voices on screen as well as behind the camera. She also will serve on the foundation’s advisory board. 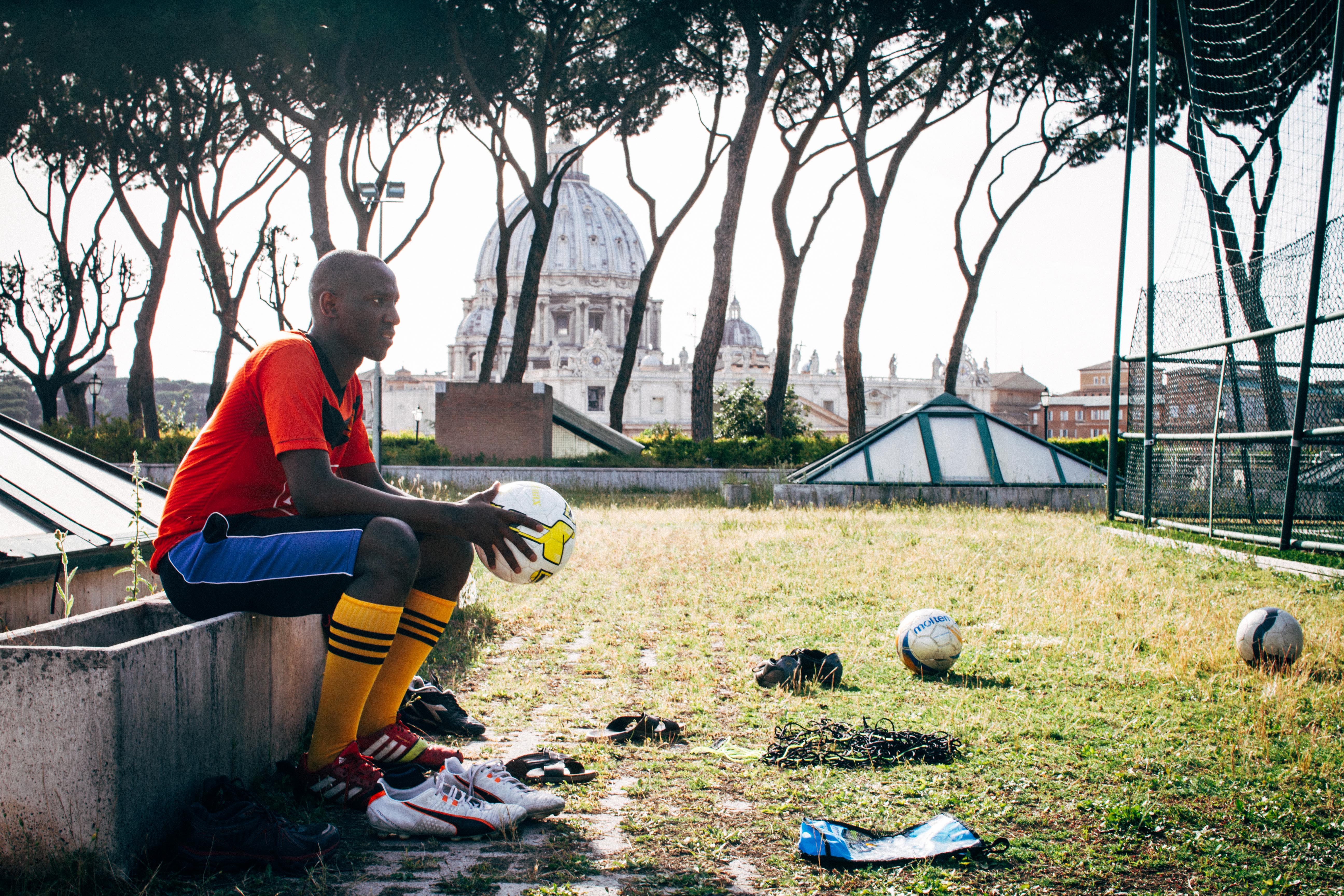 Gravitas Ventures has acquired worldwide rights outside of Canada) to The Holy Game, directed by Brent Hodge (I Am Chris Farley, Freaks and Geeks: The Documentary). The new documentary, about an officially sanctioned Vatican soccer tournament for priests, will now bow on cable and digital VOD on June 29.

Gravitas, which is in the Documentary Feature Oscar hunt this year with The Mole Agent, previously released Hodges’ Who Let the Dogs Out in 2019. The Holy Game centers on a soccer tournament, the Clericus Cup, in which young priests in seminary from around the world gather to play.

“Brent’s documentary is a fascinating peek behind the curtain, grappling with controversy and harsh truths alongside inspiring observations and amusing anecdotes from the next generation of the priesthood, all set against the backdrop of this unique tournament. We look forward to unveiling the film to audiences around the world,” Gravitas VP Acquisitions Tony Piantedosi said.

Piantedosi negotiated the deal with WME.

Abramorama has acquired U.S. rights to Rockfield: The Studio on the Farm, the story of the first residential recording studio that has been used by bands from Black Sabbath and Queen to The Stone Roses, Oasis, Coldplay, Simple Minds, Robert Plant and Manic Street Preachers. It will get a Watch Now @ Home release beginning May 14 as well as be available via http://www.rockfieldfilm.com after its North American premiere April 29 at Hot Docs.

Vortex Media is releasing Rockfield on VOD and digital in Canada on June 1.

“Rockfield has a special place in music history and Hannah has created a delightful, insightful film full of great stories, great music and great fun,” said Abramorama CEO Richard Abramowitz and Head of Music Evan Saxon. “We feel lucky to be able to bring it out into the world.”