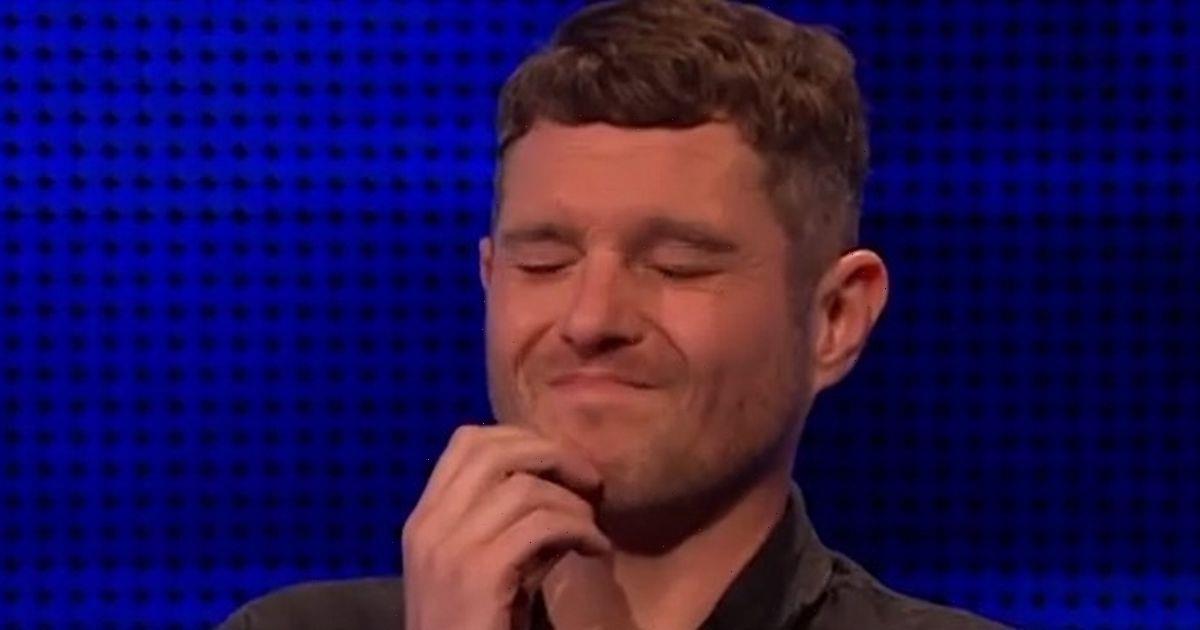 Mathew Horne was left fuming when he got one of his questions wrong on The Chase: Celebrity Special.

The Gavin and Stacey was not only gutted, but he quickly protested to host Bradley Walsh that his question was actually unfair as it was "unclear" – and demanded another go.

In a past episode of the ITV quiz show, a celebrity edition which first aired back in December 2017, Mathew, Danny Care, Jodie Kidd and Al Murray joined forces to try and bag a big cash prize for a charity of their choice.

Famous actor Mathew was up first and he got off to a successful start in the game.

In his cash-builder round, the actor managed to rack up an impressive total of £7,000 for his team.

However, it was soon time for him to face off against genius Chaser, Paul "The Sinnerman" Sinha, and the star's luck quickly faded.

Mathew was faced with a sports question that left him baffled, which read: "What was the first London [football] team to win the League and Cup double".

Mathew opted for Chelsea, but the right answer was Tottenham Hotspur, and when Bradley asked him which team he supports, Mathew was visibly upset when he replied: "Tottenham".

He then wanted to protest against the question, though, because he said: "It doesn't say premiership [in the question],"

Bradley then stepped in, explaining: "That wasn't the premiership then, it was just like the FA league, you know."

Matthew crossed his arms and shot back: "Well that could have been clearer," before seeing the funny side of it and grinning.

Comedian Al Murray then weighed into agree with his teammate, shouting out: "No!" as the studio cheered.

Bradley was quick to savagely put Mathew and his team in their place, though, because he pretended he was having a word with his producers to secure a replacement question.

He said: "Hang on, actually… no,", prompting Mathew, his team and the studio to erupt with laughter.

Sadly for Mat, he was kicked off at the end of the round after being chased down by The Sinnerman.

The rest of his team, Al Murray, Jodie and Danny, managed to make it through to the final chase with a whopping £90,000.

Unfortunately, though, The Sinnerman was too good for them and he was able to beat them all in a tense showdown.

The team were gutted at missing out on £90k, but they received £1,000 each to take home to their chosen charities.