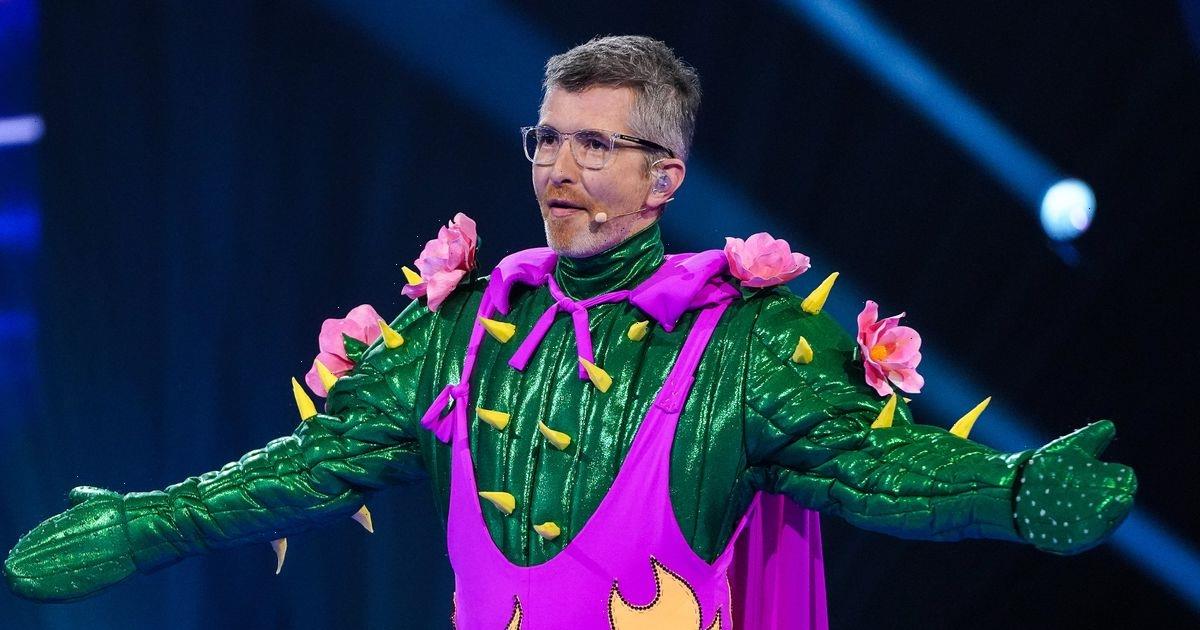 Gareth Malone has taken a savage swipe at Strictly Come Dancing following his ITV stint on The Masked Dancer.

On Saturday (September 24), viewers were left utterly gobsmacked as Cactus was unmasked as the award-winning choirmaster, 46, after four weeks on the mystery reality show.

During his time on the series, the singer managed to fully embody the green Mexican wrestler as he threw himself into the role with charisma and energy.

He was even showered with compliments by former Strictly pro Oti Mabuse who pointed out how the BAFTA winner “performed with energy” on stage.

But his four-week stint hasn’t been enough to convince the musician to sign up to the BBC One dance contest after he refused to put himself through the “torturous” training.

Now, in an exclusive interview with Daily Star, the dad-of-two has confessed that between Strictly and Dancing on Ice, the singer would prefer to go on the ITV skating show

He admitted: “I think I'd be more tempted by Dancing on Ice because I quite enjoy ice skating but it’s sort of terrifies me.

“Every year I go, ‘Oh Dancing on Ice – that would be quite fun’ and then I see the list of people who are injured and I think, ‘Oh God not after that experience!’.”

The TV star went on to explain what has put him off applying for the glamorous annual ballroom contest.

He continued: “I’ve resisted the idea of Strictly because I feel like it’s terribly serious and actually my first love is music.

“I’ve done a few things over the last year or two where it’s taken me away from music and I'm like, ‘Get me back to the recorder or to play the tambourine’.”

Another reason he has avoided saying yes to joining the star-studded line-up is because of the brutal amount of hours needed to dedicate to the show for the 14-week show.

Gareth went on: “Strictly's a lot, I mean this [The Masked Dancer] was a lot of work, but Strictly is another level of torture.

“You think lightning can’t strike twice but I think it really can especially with my level of physical prowess. I'm an old man now I couldn’t hack it.”