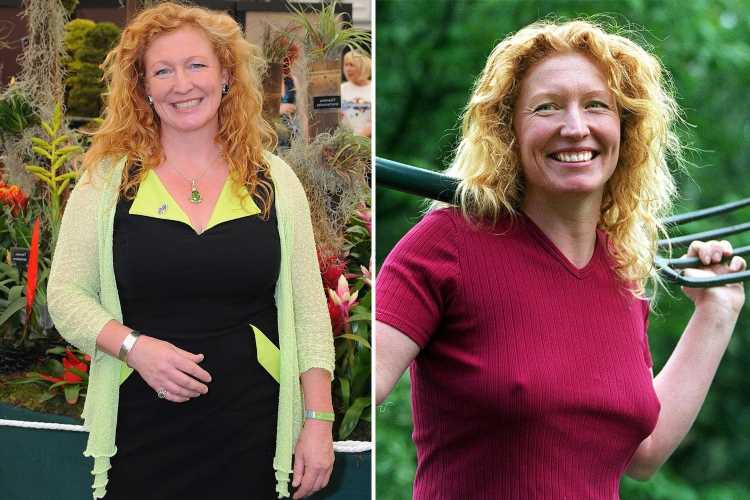 CHARLIE Dimmock has revealed the stern warning she was given by a TV legend after refusing to wear a bra for gardening.

The green-fingered presenter who made her name fronting the BBC's Ground Force was well-known for her dislike of the particular piece of clothing. 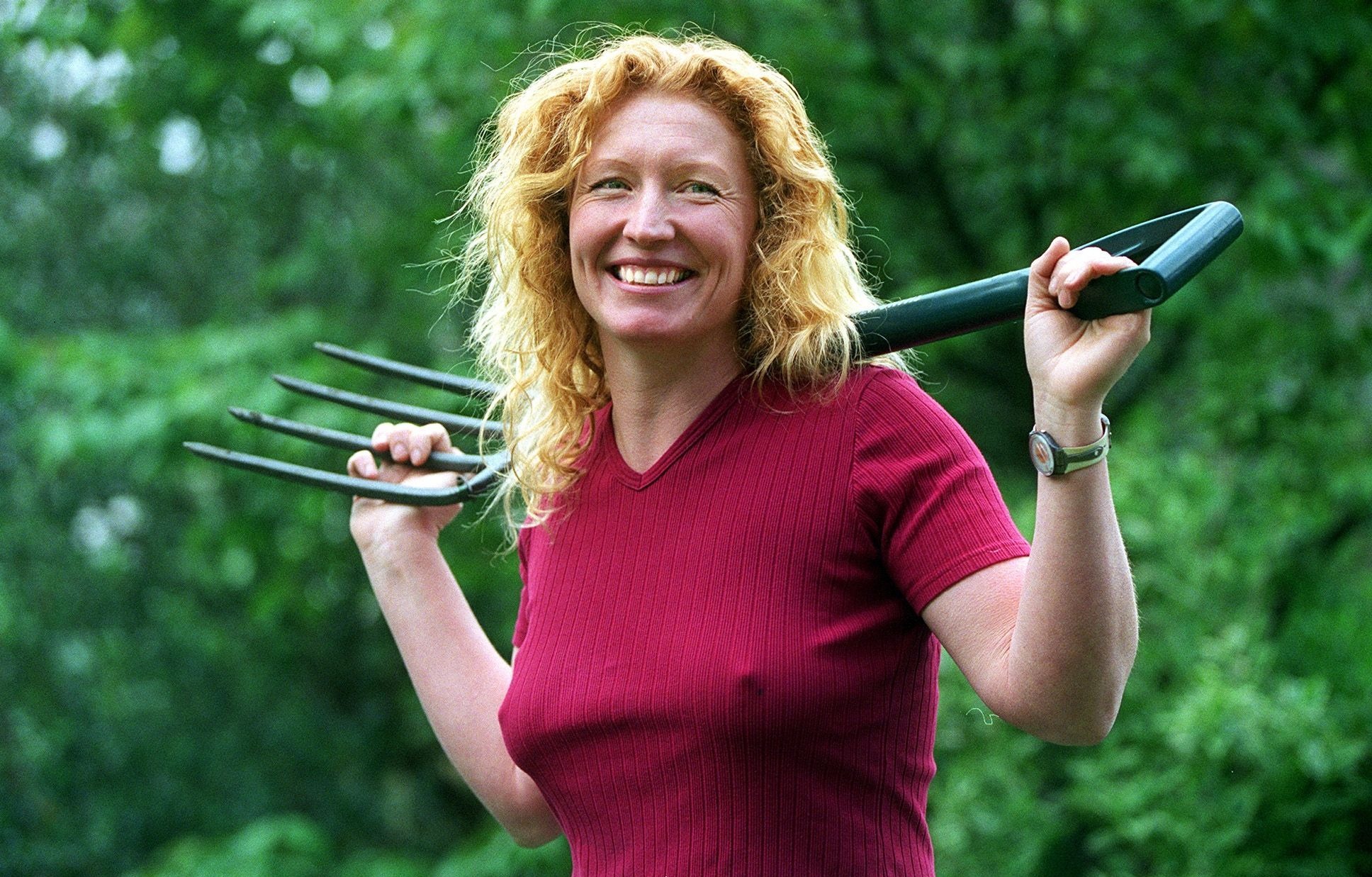 In the 90s and 2000s, Charlie was a regular alongside Alan Titchmarsh and Tommy Walsh, specialising in backyard water features.

The show ended in 2005, but the 54-year-old has since been gracing screens on the Beeb's Garden Rescue.

Here, she works alongside award-winning designers, the Rich brothers, to create enviable outdoors spaces for homeowners across the country.

Now 16 years after her braless appearances on Ground Force, the star revealed to The Independent: "The TV presenter Esther Rantzen said to me, 'You'll be labelled the bra-less one for the rest of your life'.

"Ground Force was a long time ago, and I have to say, even now, people will bring it up. It is very silly."

She added: "It was always just for comfort. If you're swinging a sledgehammer, you want to be comfortable!

"People say, 'Why don't you wear a sports bra?' But those are not the comfiest things in the world."

Charlie was 31-year-old when she joined the Ground Force team and also made headlines when she admitted she sometimes went "without knickers".

She told The Mirror in 1996: "I only wear underwear if I have to get undressed in front of someone. So no bra. And no knickers either.

"But if I do wear knickers, they’re sort of Marks and Sparks 12-14s, because I cannot abide tight knickers."

Charlie added at the time: "I find thongs quite uncomfortable as well. So I’m better without knickers altogether." 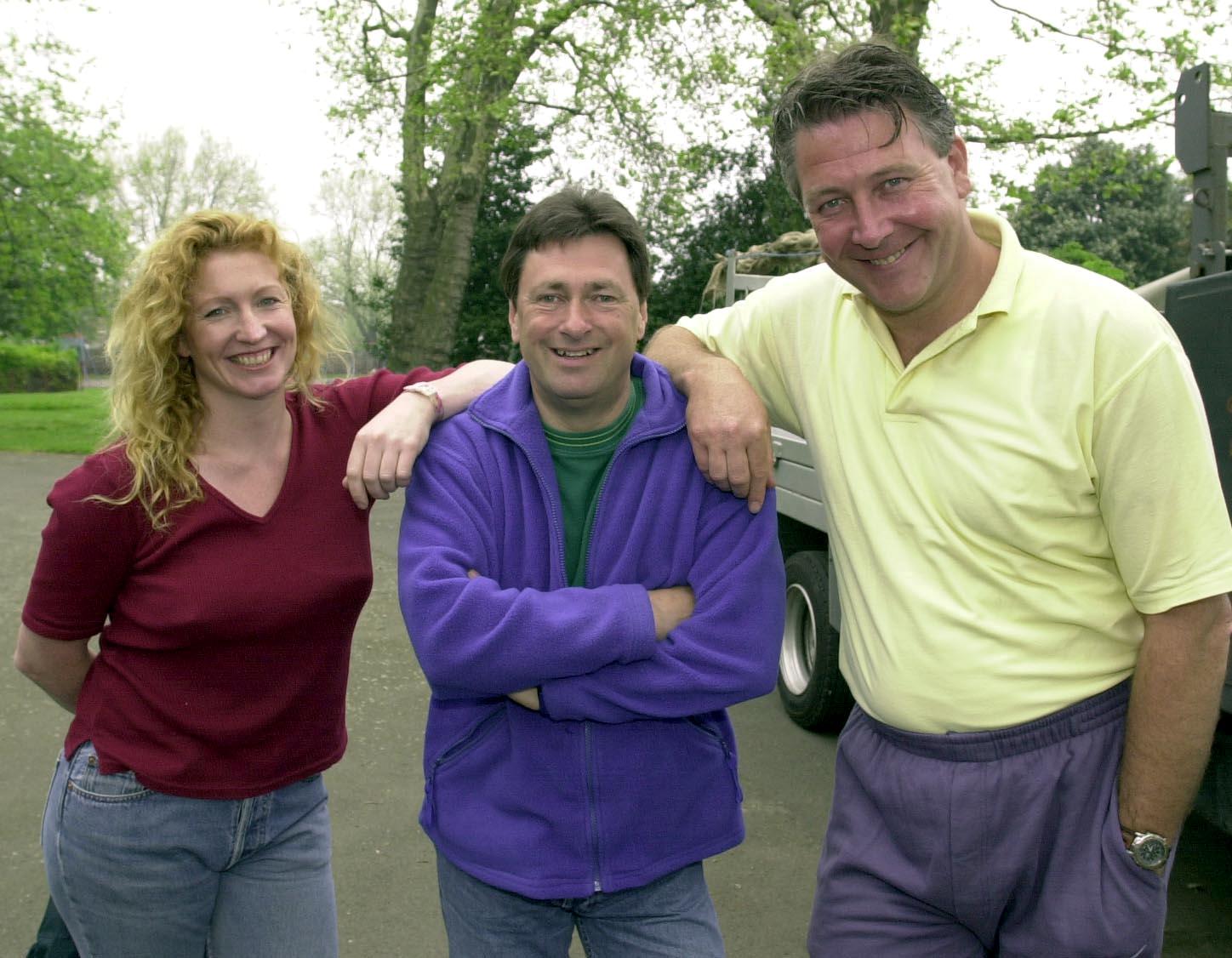 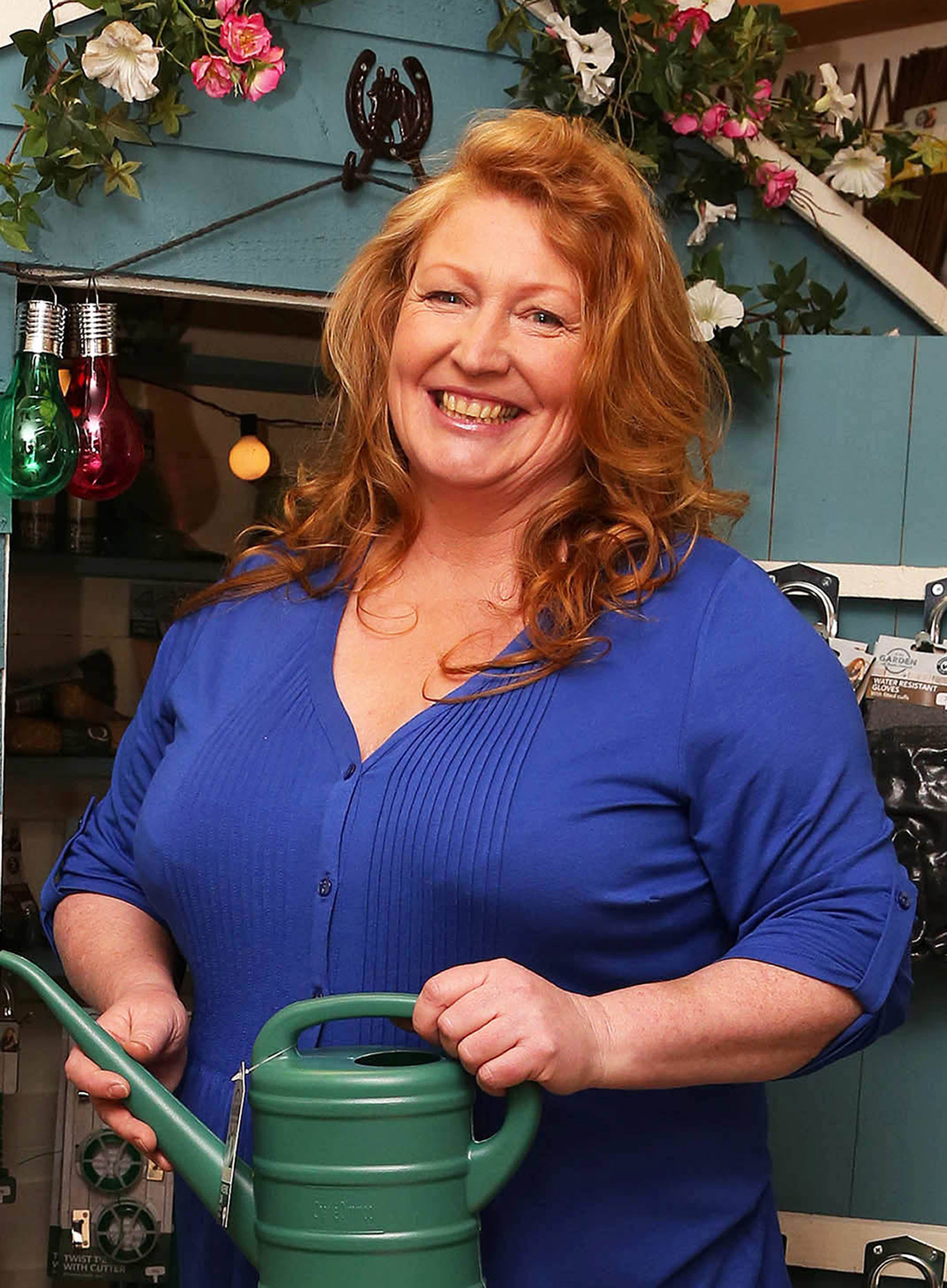 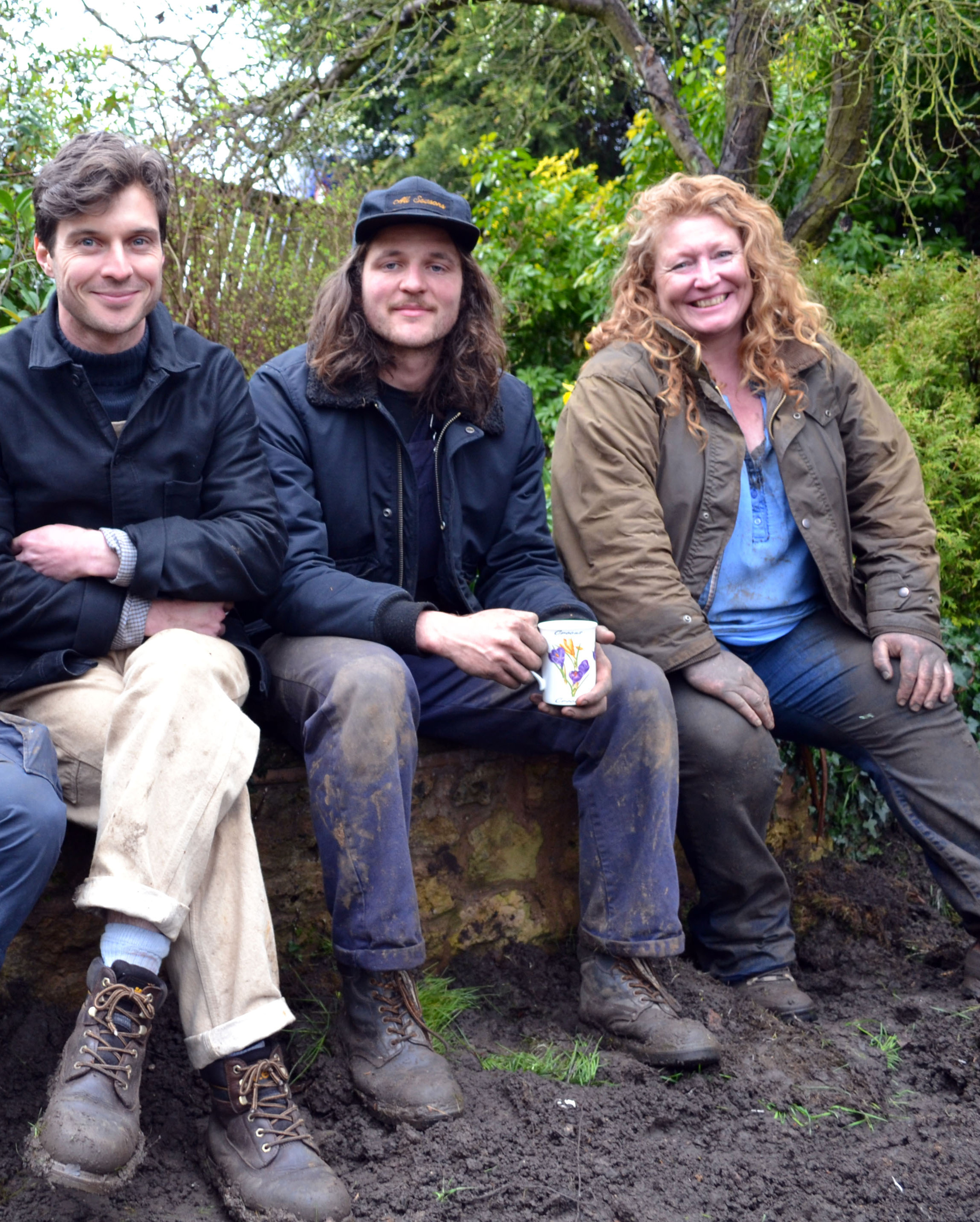