Tyrion Lannister (played by Peter Dinklage) and Khal Drogo (Jason Momoa) became household names back in 2011 when HBO’s Game of Thrones became a global smash. While Momoa’s role as Drogo came to an end by the series one finale, Tyrion lived on and appeared in every single episode of all eight seasons.

Despite the difference in tenures between the two actors, both Dinklage and Momoa remain fan favourites among the GOT fandom.

Therefore, Game of Thrones fans will be elated to discover the pair will return to screens together once more.

According to Deadline, both Dinklage and Momoa have signed deals to star in and produce in Good, Bad and Undead.

The film is an action-adventure flick from the minds of Mark Swift and Damian Shannon. 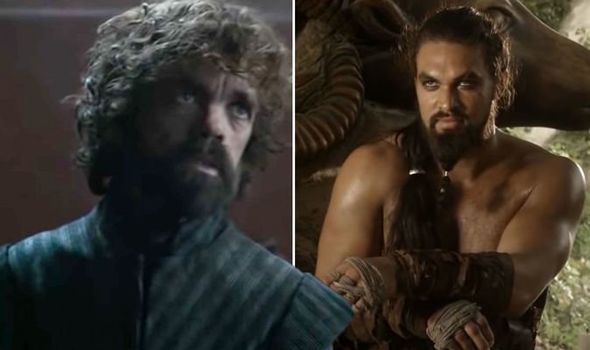 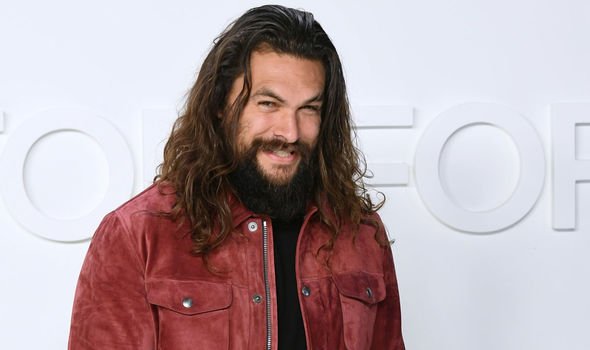 The publication reports Dinklage will take on the role of Van Helsing.

Dinklage’s character is the last in a long line of vampires who happens to have a different mindset from his ancestor.

This is exemplified when he ends up befriending a vampire – enter Momoa. 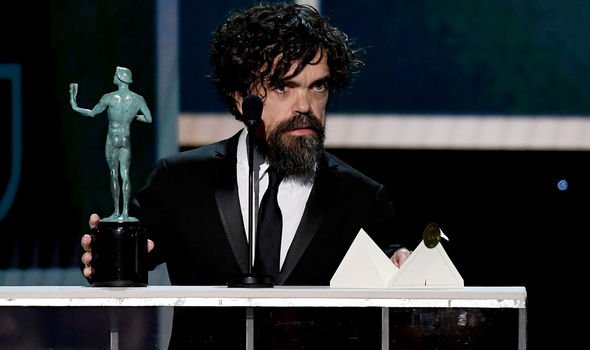 The two manage to use their unusual circumstances to their advantage, however, as they conduct scams from town to town.

However, the pair’s bond is put to the test when Momoa’s character has a rather plentiful bounty placed upon his head.

Van Helsing will then face the dilemma of all dilemmas as he decides what to do with his newfound bromance.

Emmy Award-winner Dinklage may be instantly recognisable for his GOT role but Good, Bad and Undead is far from his first foray onto the big screen.

Since leaving the role of Tyrion in the more-than-divisive Game of Thrones final season, Dinklage lent his vocal talents to The Angry Birds Movie 2 and starred in Between Two Ferns: The Movie.

His CV also boasts roles in X-Men: Days of Future Past, Elf and Pixels.

Dinklage has also signed up to help bring graphic novel Sons of America to Netflix.

Momoa has also faced his fair share of success since saying goodbye to the musclebound Dothraki leader.

The 40-year-old took on the role of Aquaman back in 2018, a role he’ll reprise in the second feature-length instalment.

See has been renewed for a second season by Apple which will see Momoa return once more.

Game of Thrones is available to stream on NOW TV now.