On Tuesday’s Late Show, Game of Thrones star Emilia Clarke detailed how having two horrifying brain hemorrhages changed her perspective on life — and how she used Dothraki lines during her moments of panic as attempts to sharpen her memory.

“I suffered two brain hemorrhages when I was filming, during those 10 years [of filming Game of Thrones]— right after we shot Season One [in 2011] and then also after we shot Season Three [in 2013],” she told Stephen Colbert. Asked how she understood what was happening at the time, she said, “Oh, you know. You absolutely know. The easy way of describing it is that it is the worst headache that a human could possibly experience. It’s pretty intense.

“I genuinely knew I was being brain damaged,” she continued. “I don’t know how — you’ve got this incredibly horrific headache and being violently ill, and somewhere I knew that meant brain damage. So I just tried to keep as active as possible — moved my fingers, my toes, my hands, asked myself questions, Dothraki lines. Genuinely, genuinely trying to remember my lines. Trying to force my memory to work as much as I could to stay conscious.”

Clarke recently wrote a New Yorker op-ed describing the medical emergencies — a diagnosis of a subarachnoid hemorrhage (a life-threatening stroke caused by bleeding in the space around the brain), along with her subsequent surgeries and difficult recovery.

The actress agreed with Colbert that she used her memory as a “defense mechanism,” adding, “The mind is an extraordinary thing. I just knew — not today.” She admitted that having these near-death experiences made her “petrified most of the time” but also forced her to appreciate every moment. 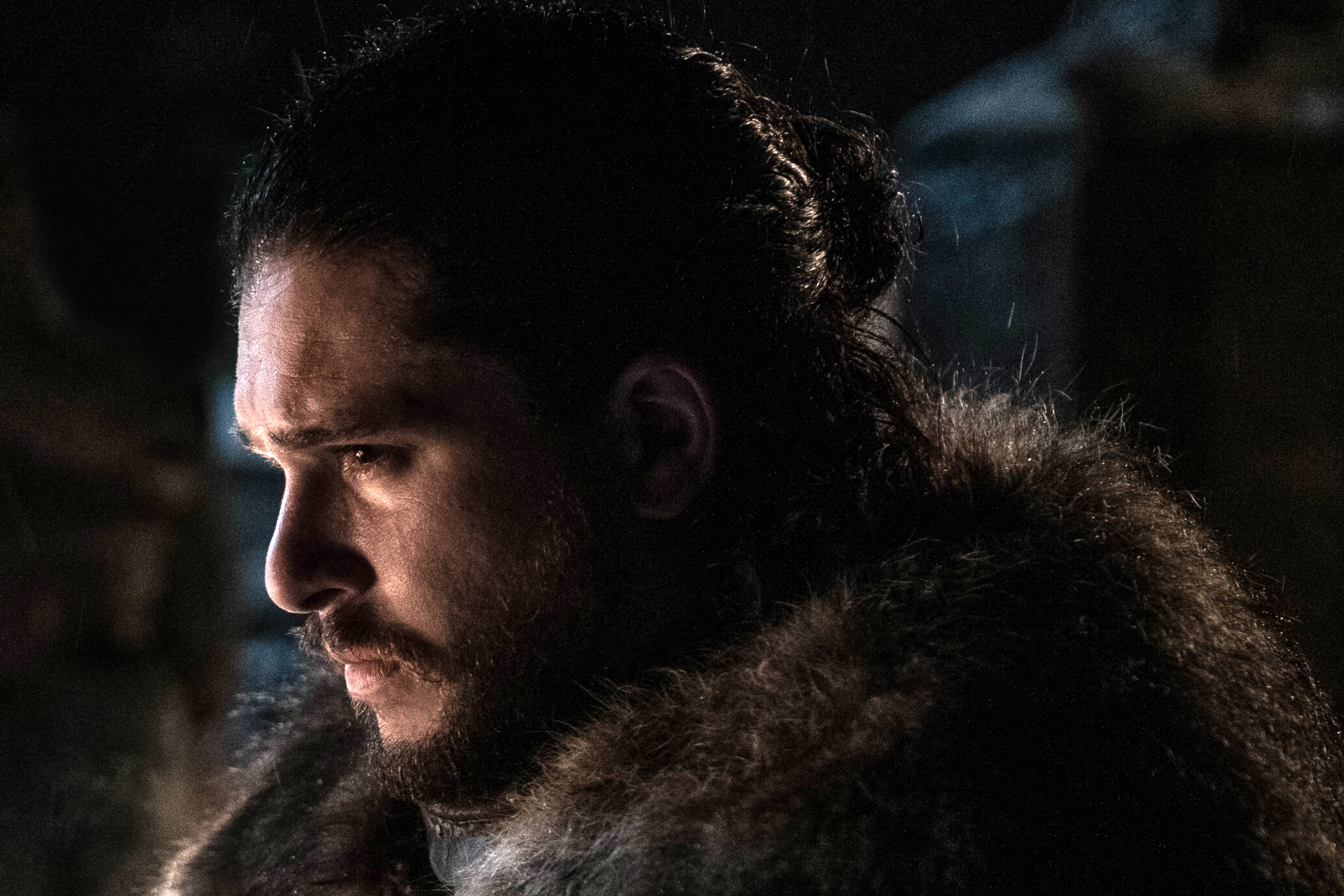 Growing Up 'Game of Thrones'

“I wish I could sit here and I say I was just like, ‘Let’s go jump out of a plane.’ I really wasn’t. But I did do Game of Thrones instead, which is quite similar in certain seasons,” she said. “But at some point you start to realize how lucky you are, and the perspective that gives you is enormous. And then that is for the rest of your life — you’re lucky.”