Game of Thrones appears to have been leaked on streaming service, DirecTV, just hours before the scheduled launch.

Episode one, which does not yet have a name, is not due to air until 9pm in America and 2am in the UK.

However, streaming service, DirecTV, dropped the first instalment a full four hours before it was scheduled to be released.

The channel is owned by AT&T and provides viewers with HBO channels at a premium rate. It is only available in America.

Nevertheless, Insider have screen grabs of the Game of Thrones landing page which shows episode one up for grabs.

They even have a shot of the first episode playing, although they have been careful to block out any potential spoilers.

It is reported by the website users got a push notification around 5pm EST saying the episode was there for them to watch.

Express.co.uk has contacted representatives of HBO and AT&T for comment on the early release.

It is believed the episode has since been removed, but many have seen the thrilling instalment.

Nevertheless, fans had a mixed response to the early release depending on whether they have subscribed to DirecTV or not. 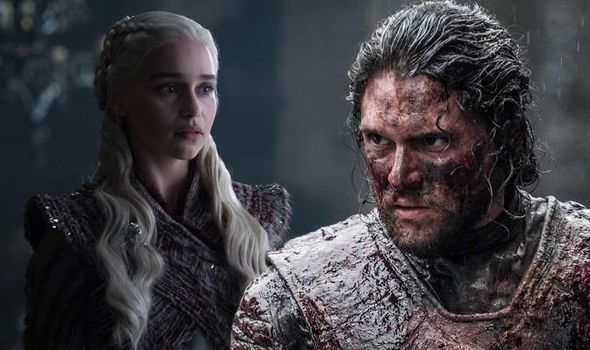 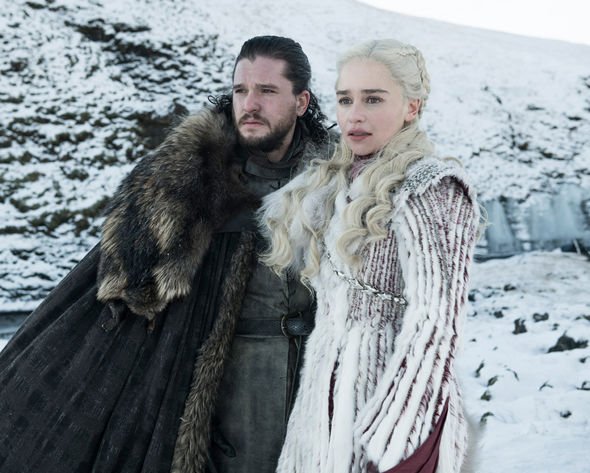 One wrote: “Switched from DirecTV to Sling TV a few weeks ago….no regrets!”

Another added: “Watched the episode on DirecTV Now..I feel blessed.”

A third shared: “PSA: The #GoT season 8 premiere is already live on DirecTV Now on demand. Not kidding.”

On the other side, one viewer raged: “F**k you @DIRECTV.”

A fifth added: “DirecTV Now, HBO Go,  HBO Now, yall better have your act together like for real for real.” 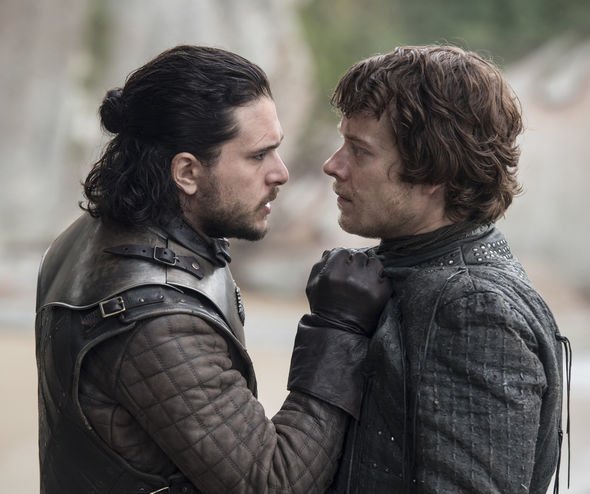 Fans don’t have long to wait to find out what happens to beloved Jon Snow (played by Kit Harington).

He was last seen striking up a relationship with Daenerys Targaryen (Emilia Clarke) as they travelled home from King’s Landing.

However, they are actually related but neither of them know about it.

How will Jon react when he discovers the woman he just slept with is his aunt?

Game of Thrones season 8 premieres on HBO in the USA on Sunday, April 14 and on Sky Atlantic in the UK on Monday, April 15.